Home » Lifestyle » Get Ready, Gilead — June Might Have a New Ally in The Handmaid's Tale

Get Ready, Gilead — June Might Have a New Ally in The Handmaid's Tale 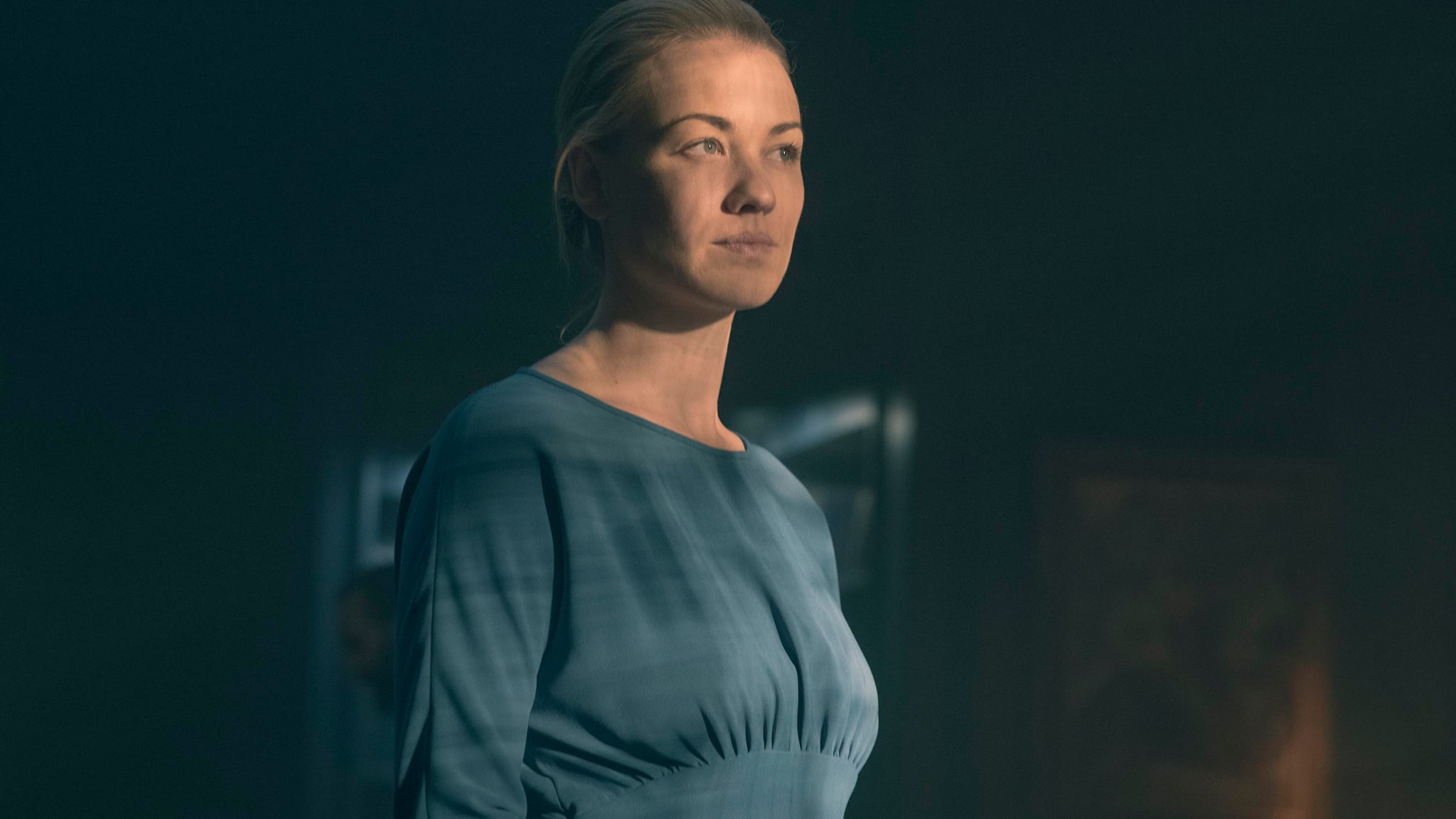 Everything about June’s dedication to revolutionizing Gilead and getting justice for her family and her fellow handmaids on The Handmaid’s Tale is enough to get anyone fired up, even June’s frenemy Serena Joy. Throughout the past two seasons of the show, we’ve seen June and Serena grow in their relationship and understand each other more. In season three, Serena’s newfound sense of self and her frustration with Gilead’s government will turn her into the ultimate ally for June, and here’s why.

Serena once stood as an author and a major public figure who took pride in the work that she completed. Now, she is marginalized by her husband, Commander Waterford, and the society that she lives in and serves with the purpose of pleasing the men in her life. With Serena’s growing frustration of living in a male-dominated society and the idea of a daughter growing up only to suffer in the ways that she and June do, she decides to help June escape Gilead. One of the last scenes of season two shows a tearful Serena saying goodbye to her daughter as June escapes. A part of Serena is broken now that her only chance at having a child is gone, as well as one of her confidantes, but she understands that the only way for her child to have a happy life is to get away from the family she would soon grow up in.

Naturally, this is heartbreaking and infuriating for Serena, who only ever wanted a baby.