Are Grace Gummer and Mark Ronson heading down the aisle?

The couple — who have reportedly been dating since last year — are sparking engagement rumors after the actress was photographed wearing a very large ring on her left ring finger while out with the music producer.

The ring pics were taken during a PDA-filled stroll in London on Saturday. Gummer, 35, and Ronson, 45, couldn’t keep their hands off each other during the outing, and were photographed holding hands, wrapping their arms around each other and kissing.

Page Six has reached out to reps for both Ronson and Gummer. 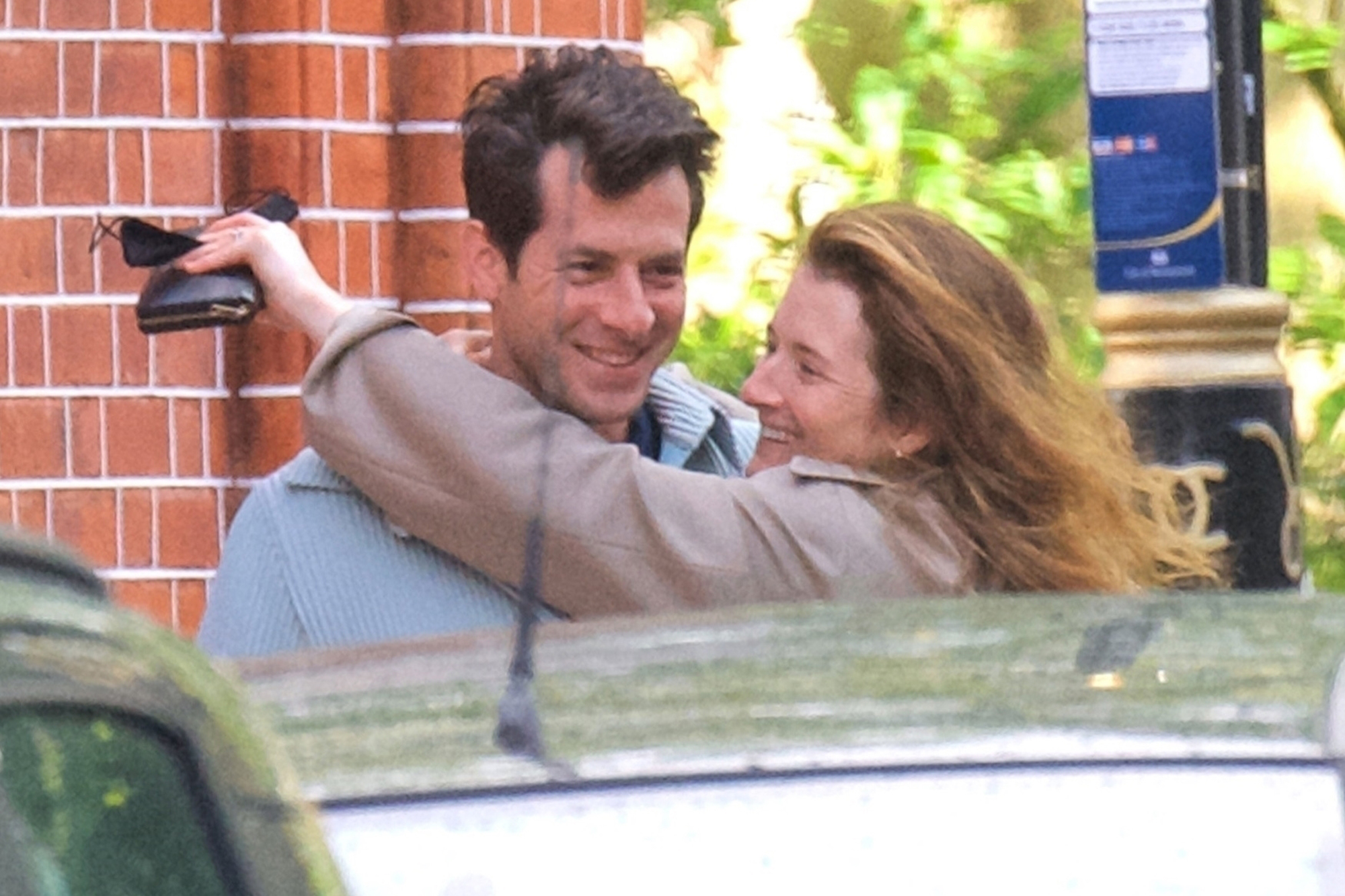 Engaged or not, things certainly appear serious between the two as they spent the afternoon having lunch with Ronson’s mother, Ann Dexter-Jones.

Ronson has also reportedly met Gummer’s famous mom, Meryl Streep, and father, Don Gummer, according to The Sun, which reported in March that the couple had been dating for “several months.”

“They seemed to like him, which is a good sign. It would be daunting for any guy to try to charm Meryl Streep,” a source told The Sun. 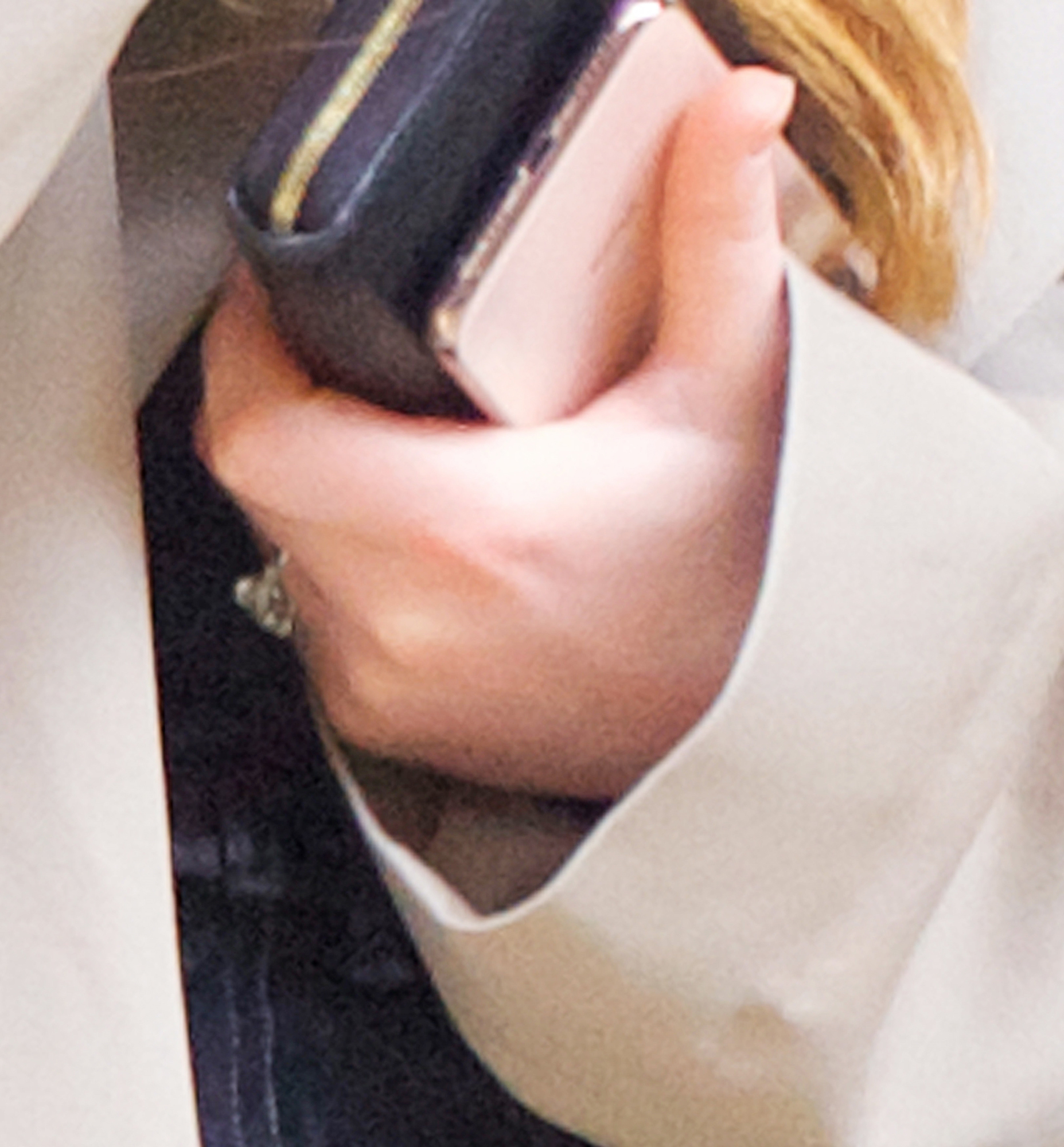 If engaged, this would be the second marriage for both of the stars.

Gummer, the second-youngest child of Streep and Don Gummer, was briefly married in 2019 to Tay Strathairn. They separated after just 42 days together, with Gummer officially filing for divorce in early 2020. 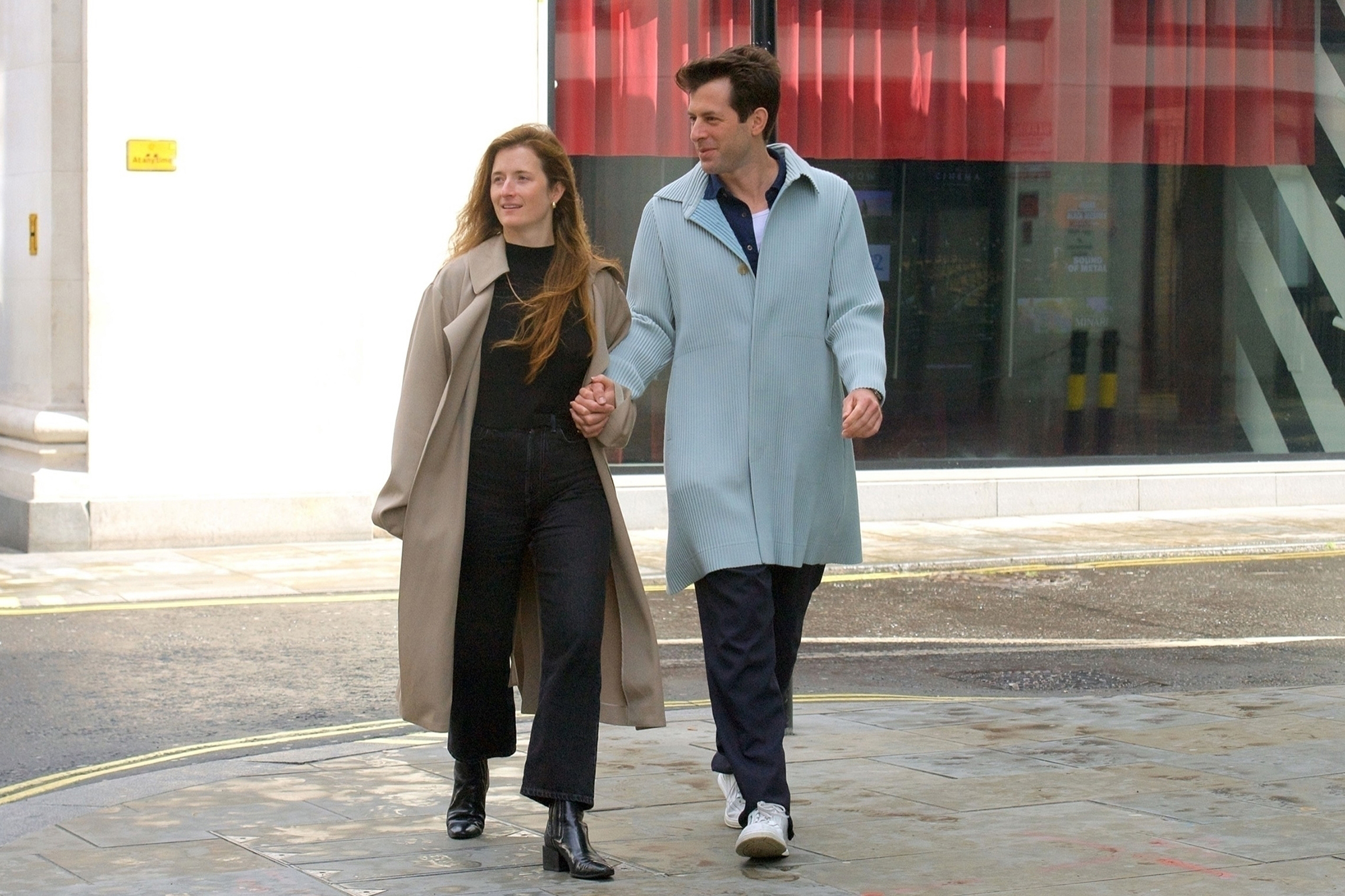 Ronson, meanwhile, was married to French actress Joséphine de La Baume from 2011 to 2018. In a 2019 interview with the Daily Mail, Ronson laid full blame on himself and his music career for the breakdown of his marriage.