Home » Lifestyle » Gym, YouTube and sex every other day – The life of a modern fiftysomething Briton

Gym, YouTube and sex every other day – The life of a modern fiftysomething Briton 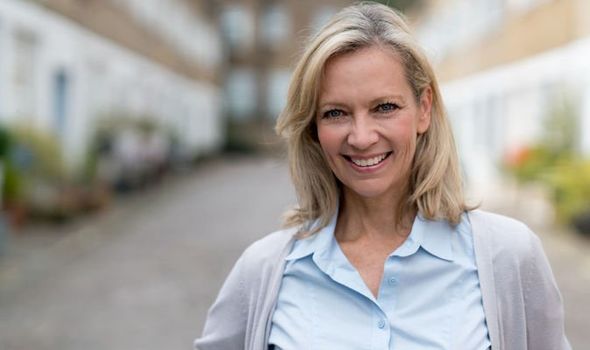 They eat out at least once-a-month, regularly meet friends for a pint in the local boozer and enjoy gigs as much as the younger generation. One in 10 even claims that their sex lives are better in their sixth decade. The 50 pluses are also up-to-date with the latest and best TV shows and boxsets – and would much rather watch Game of Thrones than settle down to an episode of EastEnders. A fifth of those over 50 attend gigs every few months, while the same percentage will watch their favourite music artists at least four times-a-year.

However, while the over 50s are living life to the full, many feel misrepresented by brands.

Around one in four grumble at clothing brands for failing to represent their age group accurately, while a fifth believe the common depiction of middle age in advertising is totally wrong.

The beauty (14 percent), music (16 percent) and travel (12 percent) industries are also among the sectors over 50s believe don’t believe represent them very well.

The study was commissioned by TUI UK as part of an on-going programme to fully understand its customer base.

A TUI UK spokesman said: “We all have an idea of what we perceive over 50s do and think – and this stereotype is often informed by films, TV and advertising. 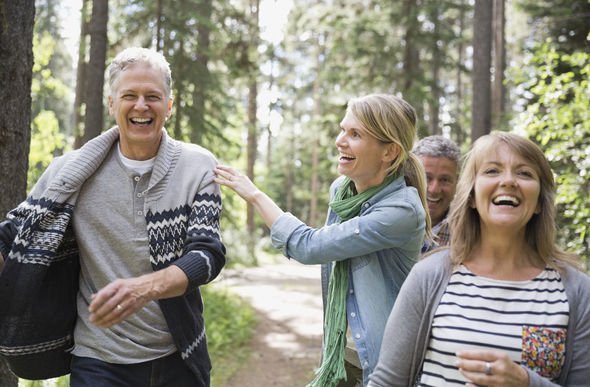 “It’s a time where many have fewer responsibilities as children have grown up and flown the nest, as well as having more disposable income than they did when they were younger.

“The lifestyles of over 50s are reflecting this and brands need to learn more about the age group to make sure the image they show of this generation is correct.”

However, despite the research demonstrating the over 50s are far from “old”, and if anything are up for a bit of action and adventure, more than 40 percent believe those under 30 probably consider them to be “old”.

More than one in five think young people see them as unadventurous while 19 percent think they are seen as “uninteresting”. 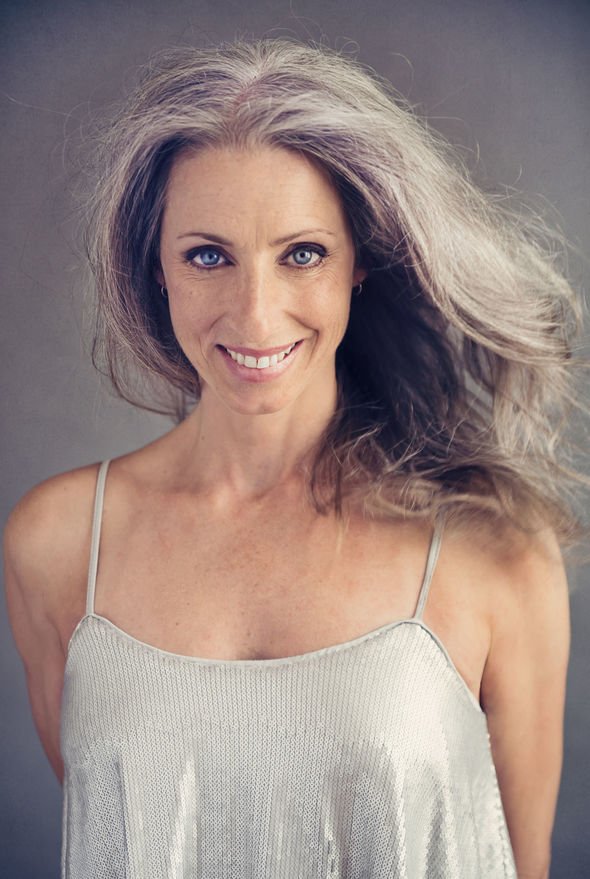 It also emerged one fifth of 18 to 29-year-olds believe older people “never” go to gigs, and one in 20 think people over 50 simply don’t have sex.

According to younger folk, clubbing is also off the menu for those in slightly older age brackets, although more than a fifth of 50-somethings would think nothing of partying until the early hours on a night out.

Those in this age bracket are also more likely to do tech-savvy things like watch YouTube videos on a tablet, than those below 30.

The study, carried out via OnePoll.com also found 16 percent of 50-somethings regret not changing their career earlier in life.

One in four wishes that they’d worked harder at staying in shape and doing exercise in their younger years.