Here we go again. Neve Campbell, Courteney Cox and David Arquette are back for Scream 5 and the stakes in Woodsboro are higher than ever.

Everything We Know About the 5th ‘Scream’

“It’s happening, three attacks so far. Do you have a gun?” Arquette’s Dewey Riley asks Campbell’s Sidney Prescott in the trailer, released on Tuesday, October 12.

She replies, “I’m Sidney Prescott, of course, I have a gun.” 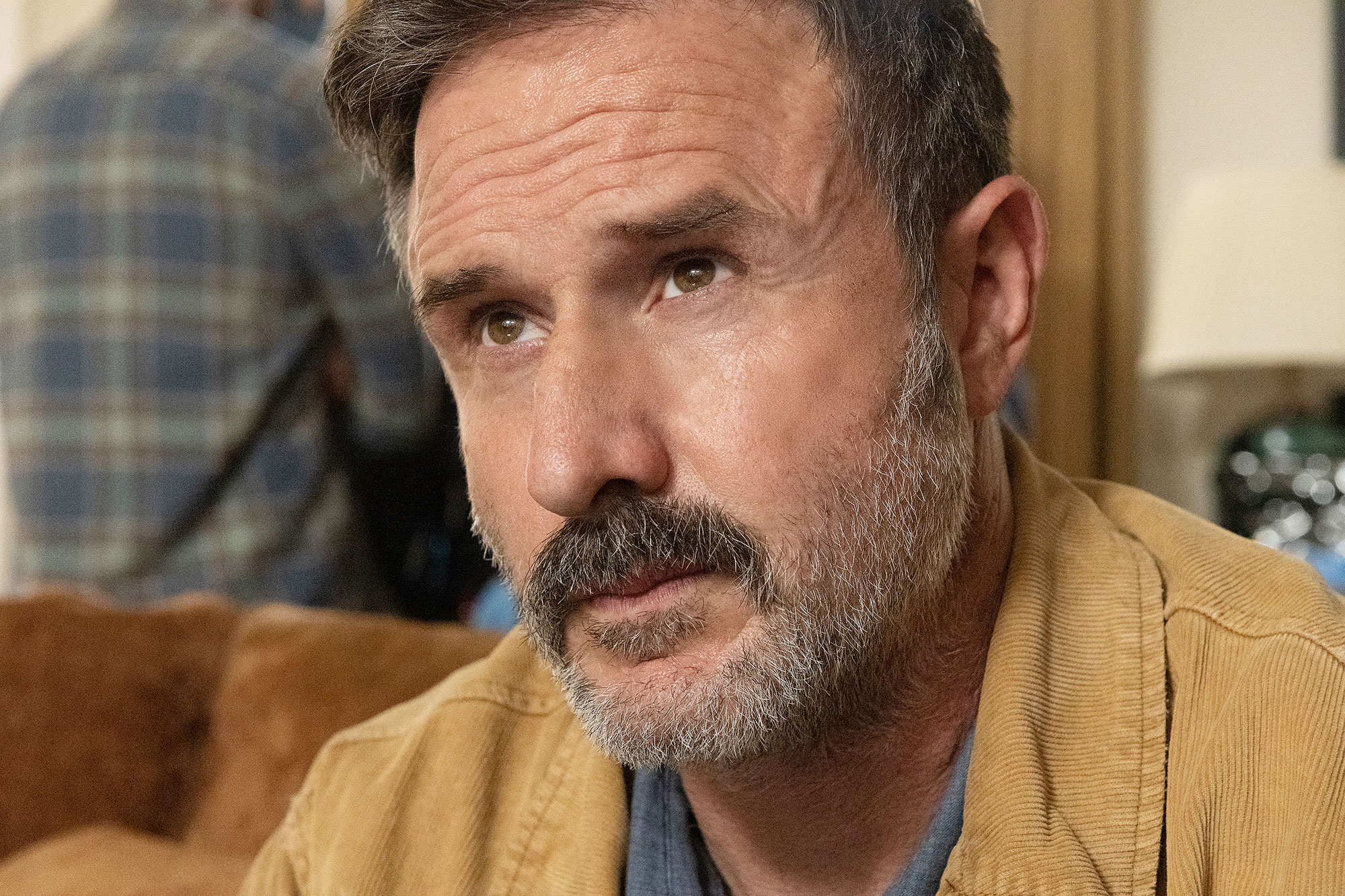 Sidney subsequently travels home to meet Samantha Carpenter (Melissa Barrera), the latest target of the killer in a Ghostface mask.

“I’ve been through this, a lot. This is your life now, which means that whoever this is is going to keep coming for you,” Sidney warns.

Horror Movies You Didn’t Know Were Based on True Stories

Cox also reprises her role as Gale Weathers. “You ready for this?” Sidney asks her enemy-turned-friend, who admits, “For this? Never.”

It’s then revealed that the new attacks are all “related to the original killers,” which goes along well with the film’s tagline, “It’s always someone you know.” 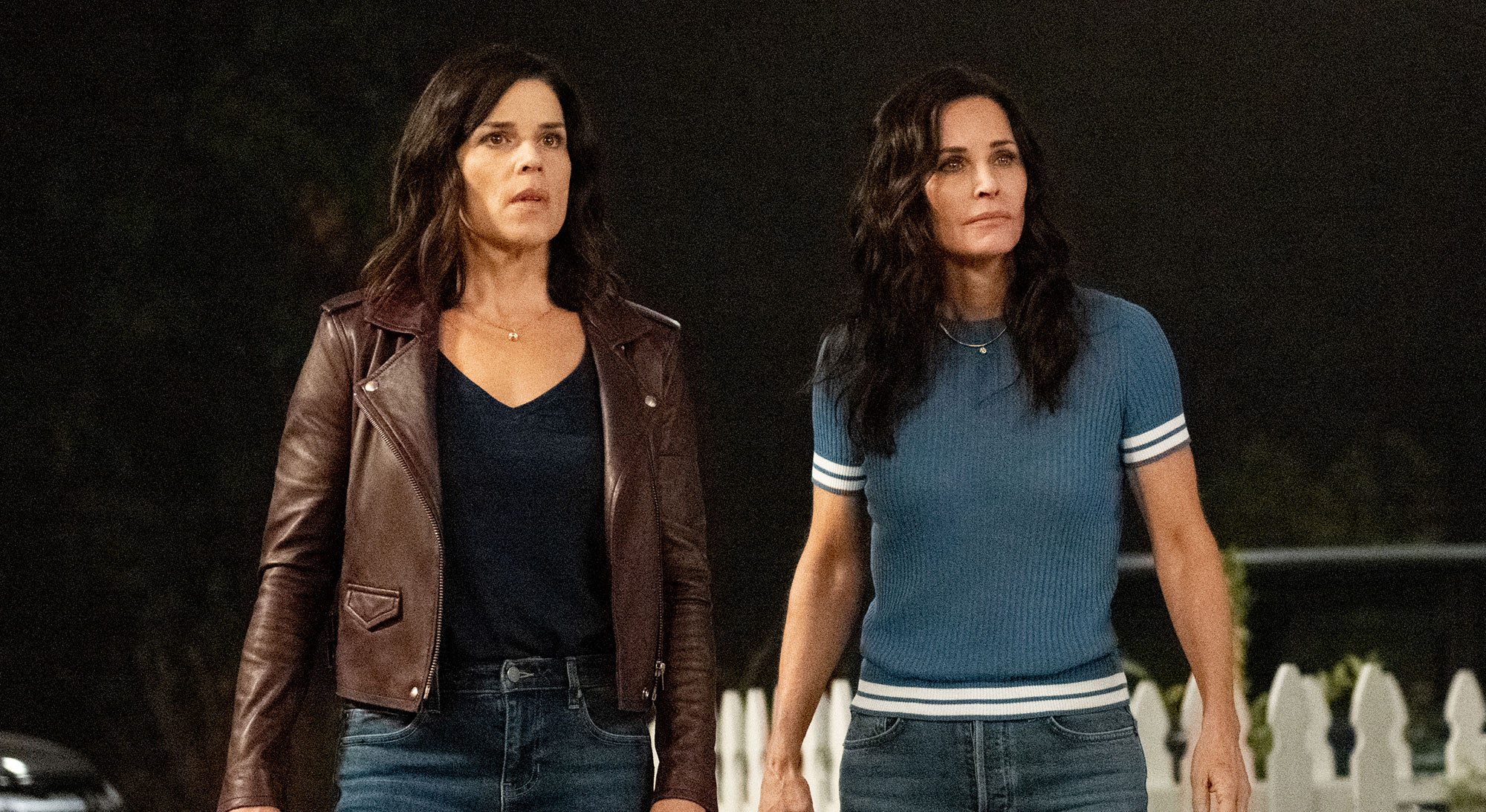 “I would love for it to live on forever, because I love knowing that this universe is turning and Scream is in it,” original screenwriter Kevin Williamson recently told Us Weekly exclusively about the fifth film. “I love that they keep making Halloween because that is the movie — Scream is an homage to Halloween. and I hope they never stopped making Halloween movies. I hope they never stop.”

‘Scream’ Cast: Where Are They Now?

Skeet Ulrich and Matthew Lillard, who portrayed Stu and Billy, respectively, in the OG movie, also honored the upcoming anniversary during a joint interview with Us earlier this month.

“I think it’s super symbolic of our youth. We sorta had done movies before and had experiences, but nothing like this,” Lillard, 51, said. “We were babies. … There’s a sweetness about the movie for all of us because it’s such a seminal part of our youth that it holds a special place and where we were then. There were no cell phones, no Instagram or Facebook or any of that crap. So you were together and we ate dinner together every weekend and we would get off of work at six in the morning and sort of go have a beer in David Arquette’s room.”