BLACK Friday is almost here and retailers are readying PS5 and Xbox Series X|S stock drops for this week.

Amazon, Walmart, Target, and GameStop will have PS5 and Xbox Series X consoles available online and in store this week. 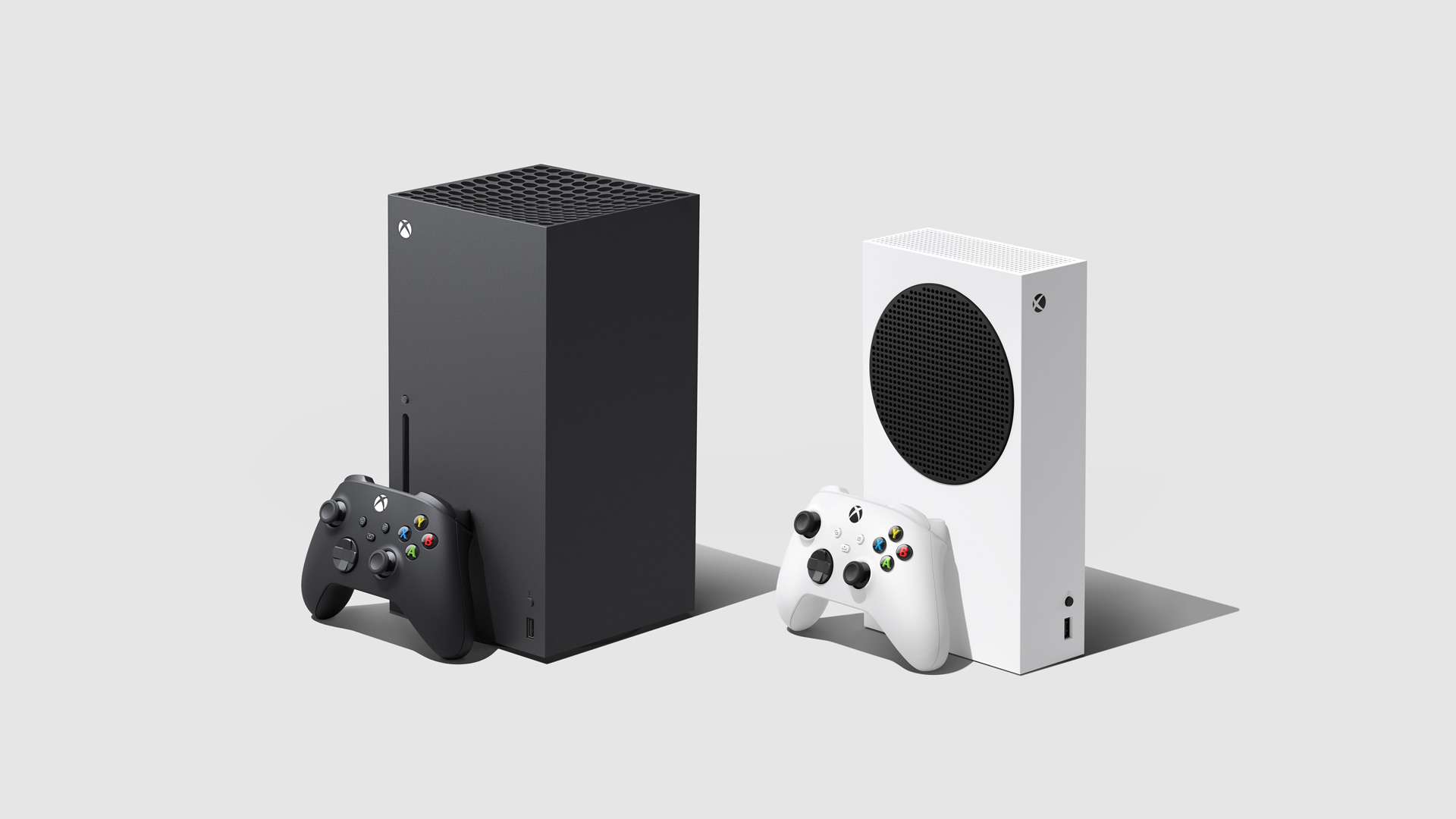 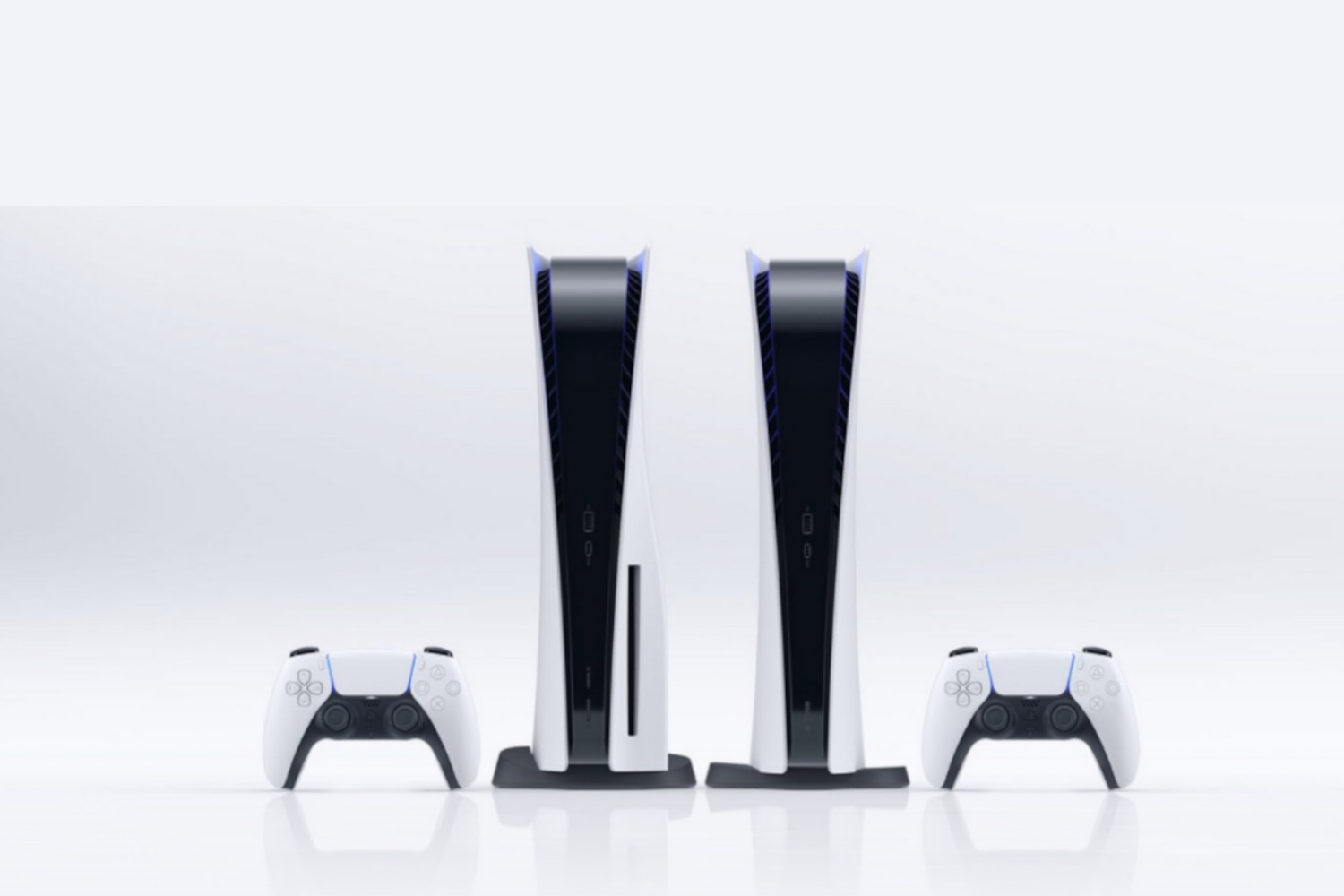 Jake Randall has a stellar record for tipping off followers to next-gen console restocks.

He's so confident with his Black Friday intel that he says followers are 'guaranteed' to get their console of choice this week.

The console is a celebration of the franchise's 20th anniversary and features a design imprinted with stars and switches out the green vent for a Cortana-0inspired blue.

The retailers are listed in the order that the restocks should be happening this week.

The restock is for both the PS5 and Xbox Series X|S and will be online only, but it may not include the Xbox Series X Halo Infinite Edition.

Walmart+ members will get early access and you can find out more details on the subscription here.

If you aren't a member, you'll have to wait a few hours, until around 7pm or 8pm.

Bear in mind that the Walmart+ free trial will not grant early access — it's only the paid tier that will let you buy early.

So if you don't mind paying $13 for one month to up your chances of getting a console, be sure to decline any introductory free trial offers when you sign up.

The exact time isn't confirmed, as Randall is getting these details from his sources, but for the moment he expects it to go live at 5pm ET to 8pm ET.

It could be that it's 5pm local time rather than 2pm PT / 4pm CT, so sit tight for more details.

You may be in with more of a chance to grab one at GameStop because it's decided to release its inventory (and make its employees work) on Thanksgiving itself.

The restock will be for console bundles including around three games, and maybe a controller or PS Plus thrown in.

So be prepared to spend more than the $450 you were expecting to fork out on just the console.

Randall says he's not sure if the Xbox Series X or the Halo Infinite Edition will be available so it might be worth visiting only if you want a PS5.

If we get more information about Microsoft's console at GameStop, we'll let you know.

Best Buy had two restocks last week; one for Totaltech members at the start of the week and one for everyone else at the end of the week.

It's unlikely it has any surplus stock but not impossible so while you can certainly keep an eye on it, there's no word on a restock right now.

You might be in luck with Amazon this week, with Randall saying the online retailer has the "the most stock" it's ever had of both the PS5 and Xbox Series X.

Inventory goes live at sporadic times, sometimes as early as 12am PT / 2am CT / 3am ET while other drops happen at noon.

Amazon never announces its restocks in advance either, so if you're vigilant and watch the site, you could in with a good chance of getting the jump on them.

While Randall doesn't have an exact date, based on shipping the consoles in time for Christmas, we're looking at a drop anytime in the next three weeks.

Target has been selling the Xbox Series X in-store since mid-October so we expect the console to be available at outlets as well as online.

Randall says this is now store policy so if you need assistance when you get in, be sure to go to the electronics counter so you're dealing with someone who has full knowledge of the situation.

While Target has had some inventory drops over the past few weeks, Randall says there's still plenty in the warehouse.

He can't confirm a restock this week but we've seen one every Friday over the past couple weeks, so another one may be on the way this week.

There may even be an Xbox Series X mini fridge this week too, so be on the lookout for that.

All the latest Gaming tips and tricks

Looking for tips and tricks across your favorite consoles and games? We have you covered…

Fortnite Nindo challenges and how to unlock Naruto Kurama Glider for FREE.

Call of Duty: Vanguard Season One release date delay — what you need to know.

We pay for your stories! Do you have a story for The Sun Online Tech & Science team? Email us at [email protected]