Reese Witherspoon, fueled by insult, creates her own production company

Some of Hollywood’s hottest rising stars celebrated classic turn-of-the-millennium flicks  — including “Legally Blonde,” “The Matrix” and “The Royal Tenenbaums” — by posing as characters from the films in Vanity Fair’s new issue.

The 27-year-old “Joyful Noise” star rocks a blonde wig and pink skirt as she nails knee-slappers from the movie, according to video footage posted by the magazine.

“How about I give you the finger? And you give me my phone call,” he says in the clip, reciting a famous line from the movie. 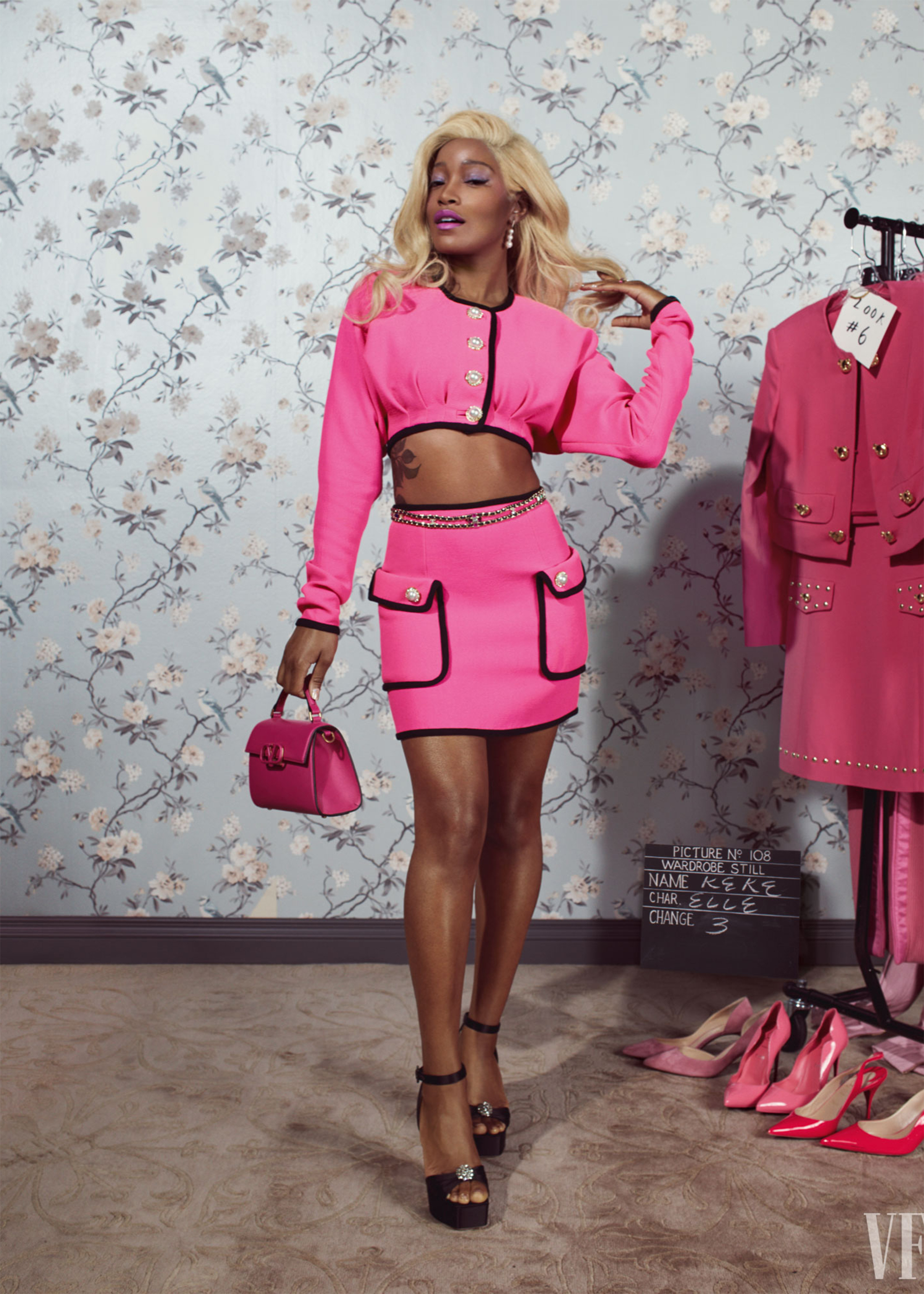 “Many movie buffs consider 1999 to be one of the greatest single years of cinema ever,” Vanity Fair chief critic Richard Lawson wrote, of the September issue, which covers pivotal cultural events from two decades ago and hits newsstands Aug. 10.

“Today’s rising stars of stage and screen were mere children at the time. But they’ve come to know ‘the classics’—sigh—thanks to their elders and their curiosity as artists, not to mention the algorithmic tutelage of streaming-service recommendations.”

The photo shoot also features Addison Rae as Betty from “Mulholland Dr.”  along with Sydney Sweeney, Madelaine Petsch, Olivia Holt and Cailee Spaeny as “The Lisbon Sisters” from “The Virgin Suicides.”

Other up-and-coming stars in the spread include King Princess as Hedwig from “Hedwig and the Angry Inch” and Patrick Schwarzenegger as Patrick Bateman from “American Psycho.”