Home » Lifestyle » How much does it cost to run Christmas lights?

How much does it cost to run Christmas lights?

TIS the season to get the Christmas decorations up, especially twinkly lights, but do you know what your sparkly decorations will cost you?

While some lights are battery- or solar-powered, many rely on being plugged in and using electricity to run, adding to your bills. 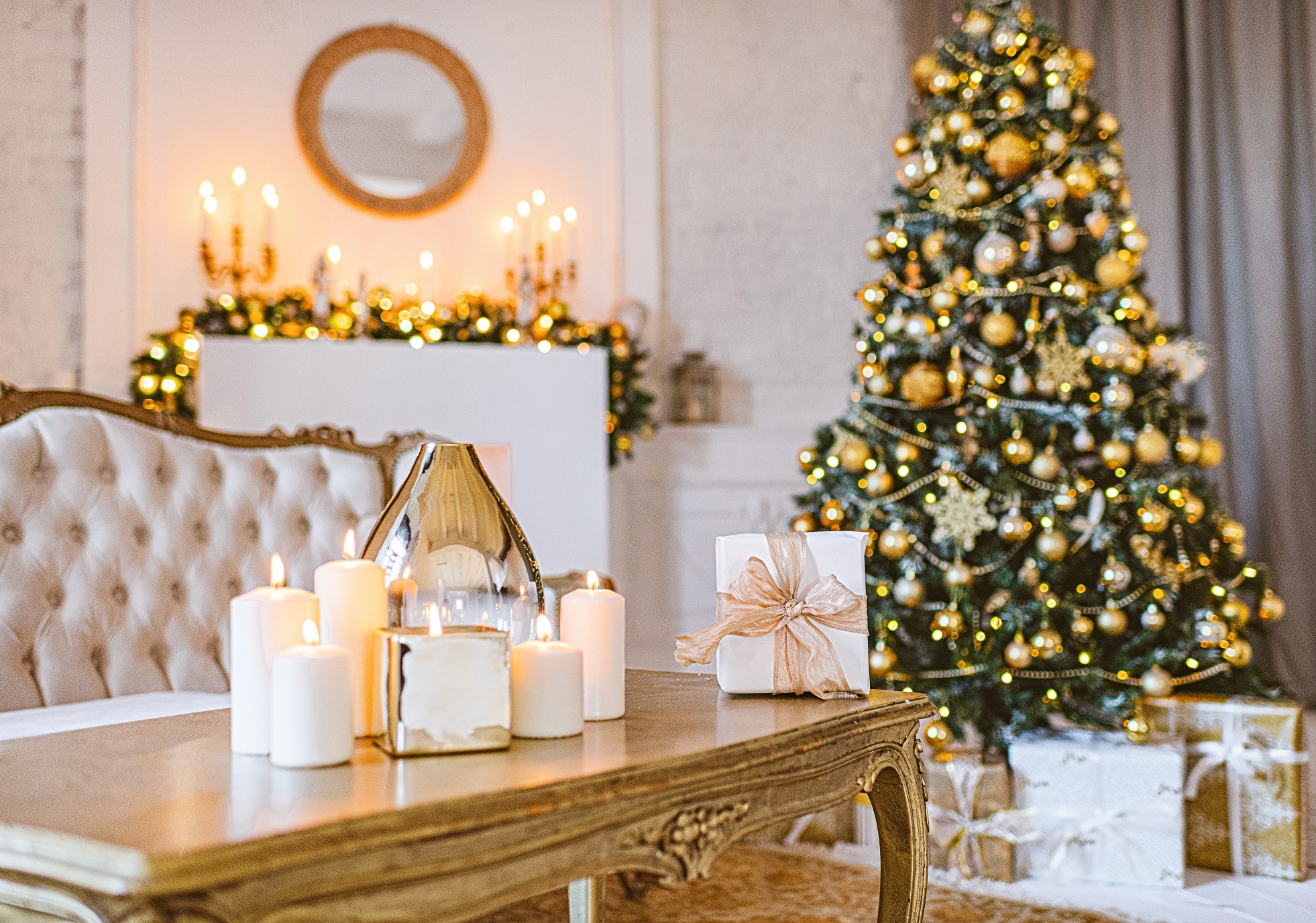 Even a small amount on top of an energy bill could be a concern for Brits this Christmas given energy prices rose by £139 in October.

As the temperature drops and the nights draw in, now is a time when many families are thinking about cutting their costs.

We've already looked at how much is costs to run an oil-filled radiator, and how much to run an electric heater.

Here we break down how much it will cost you to put up and switch on your Christmas lights this year, so there are no nasty surprises on your bill.

How much does it cost to run Christmas lights?

Last year, the average family had their Christmas lights up from November 26 to January 6, according to Uswitch.

For a household with 200 fairy lights and a light-up reindeer – the most popular Christmas light decorations – this could add £12.70 to their bill over that period.

This is based on the lights running for six hours a night.

However, switching to more energy-efficient LED lights in the same display significantly cut the costs.

The same light display using LED bulbs would only add £1.27 to a household's bill over the same period, explains Uswitch.

This is based on average estimates for electricity prices of 18.9p per kWh from the energy regulator, Ofgem.

How can you reduce your energy bills at Christmas?

Brits can do numerous things to reduce energy bills over the winter months.

For those who forget to turn off their lights or leave them on standby, a smart power strip could help save up to £30 a year.

Using LED lights over non-LED lights could save households money too.

And buying Christmas lights that use halogen bulbs could also cut your costs.

These bulbs consume around a quarter less electricity than incandescent bulbs, says Uswitch.

They don’t lose their brightness, so are a good choice for exterior lighting at Christmas time.

The government is also offering financial assistance to people who are struggling with their energy bills.

Pensioners can get an annual one-off winter fuel payment of between £100 and £300.

To be eligible for the payment, you’ll need to have been born before April 5, 1984.

There is also a Household Support Fund worth £500 million. This was launched in October so people in the UK could apply for money to pay for bills, food and more.

There is also time to apply for the £140 Warm Home Discount.

Do you have a story for The Sun Money team?