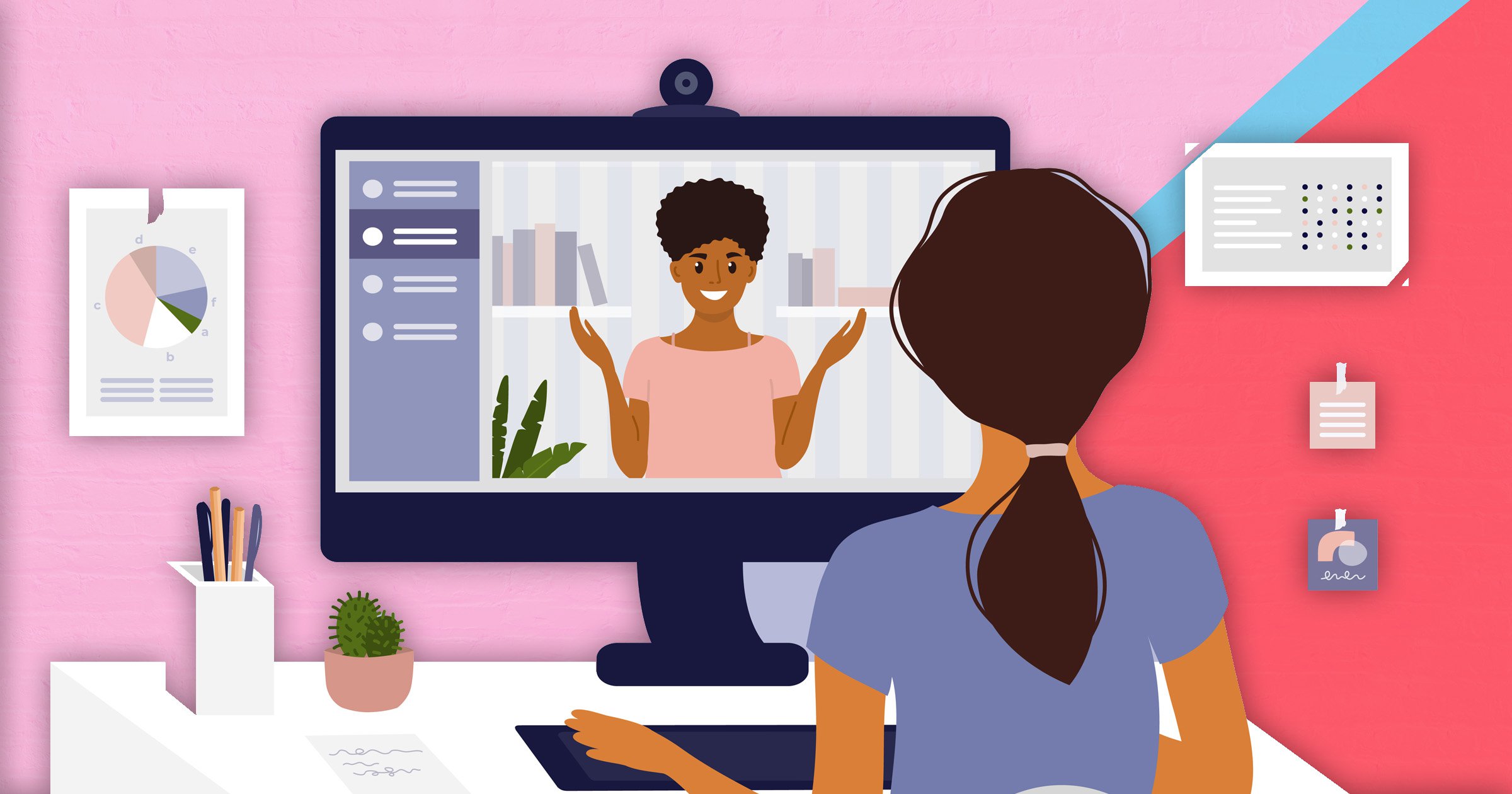 It’s the interview question that invariably turns us into liars and suckups, declaring ourselves perfectionists who simply work too hard and love our jobs too much.

‘What would you say is your biggest weakness?’

If you’ve ever answered this with a corny, deeply cringe-y falsehood, you can take solace in the knowledge that you’re not alone.

As the battle for Tory leadership breaks out, many of the candidates have fallen foul to this common question.

When asked to describe a weakness, Rishi Sunak declared that he struggles with perfectionism, Liz Truss said she’s too enthusiastic and does ‘too much’ work, and Penny Mordaunt… didn’t really say a flaw, instead just rambling about being a team player (she also mentioned Burmese cats, which was interesting).

It’s a tricky question in the context of a job interview.

You’re trying to sell yourself, so being totally honest doesn’t feel like an option – telling your potential boss that you can be prone to laziness doesn’t seem wise – but bringing out clichéd strengths masquerading as weaknesses is just transparent. No interviewer wants to hear another person saying their toughest battle is simply being too good at their job.

So, how should you answer this question? We asked the experts.

‘This is one interview question that is definitely worthwhile rehearsing,’ says Jill Cotton, career trends expert at Glassdoor. ‘A well-honed response will show that you are willing to be candid and are prepared.

‘A hiring manager will expect every candidate to have a weakness of some sort – if the person struggles to answer the question, it could ring alarm bells for the company.’

Be honest… sort of

Don’t open up about your deepest, darkest secret or the emotional issue you’ve spent hours going through in therapy.

But do bring up a genuine work-related struggle you’ve had, whether that’s dealing with imposter syndrome, struggling to delegate, or finding the work/life balance thing tough.

Here’s the key thing, though – once you’ve said that honest weakness, you need to…

Refer to a past weakness that you’ve overcome

Rather than bringing up a problem you’re still puzzling over, use this question as an opportunity to discuss a past weakness that you’ve overcome.

This is a chance for you to show how you tackle challenges.

Now give an example of how you’ve learned to deal with this weakness.

So, if you said you struggled to delegate, what helped you learn to dish out the work a bit more fairly?

Could you give an example of a recent time at work where you were conscious of this previous issue and did things better this time around?

Or mention something you’re working on

Jill says: ‘Don’t pretend to be perfect, and it’s ok to say that you are still learning new skills needed for a role.

‘Remember past appraisals and the areas managers have asked you to work on. And be clear about what you are actively doing to strengthen your identified weakness. This could be saying that you are looking for additional training or mentorship.

‘Identifying the steps demonstrates that you are willing to grow – something the hiring manager will be looking for.’

What not to say

‘I don’t have any weaknesses’

‘Everyone has something they can improve on,’ notes Jill. Saying otherwise isn’t a good look.

Not only is it so overdone that you’ll likely receive an eyeroll, saying you’re a perfectionist isn’t actually a good thing.

Striving for good results is great. Being so pernickety that you drive everyone mad, not so much.

How is this helping you get the job? This kind of answer is a total waste of an opportunity and is likely to irritate interviewers – think about why they’re asking for your biggest weakness. They want to know how you overcome challenges, not about your love of chocolate.

Jill advises against mentioning anything that isn’t work-related.

If you’re serious, now’s not an appropriate arena to discuss this.

If you’re joking, it’s not funny.

‘It’s a good idea to research the company thoroughly before the interview,’ Jill suggests. ‘This will help you decide which skills are critical for the role you are applying for – and, therefore, what to avoid when answering what your weaknesses are.’

‘I work too hard and stay late all the time’

Is this true? Is it a good thing? Do you want to be employed by someone who values you more if you work yourself to the bone and burn out?