The new cryptocoin, named after the popular Netflix show, saw its value drop dramatically after it skyrocket last week. 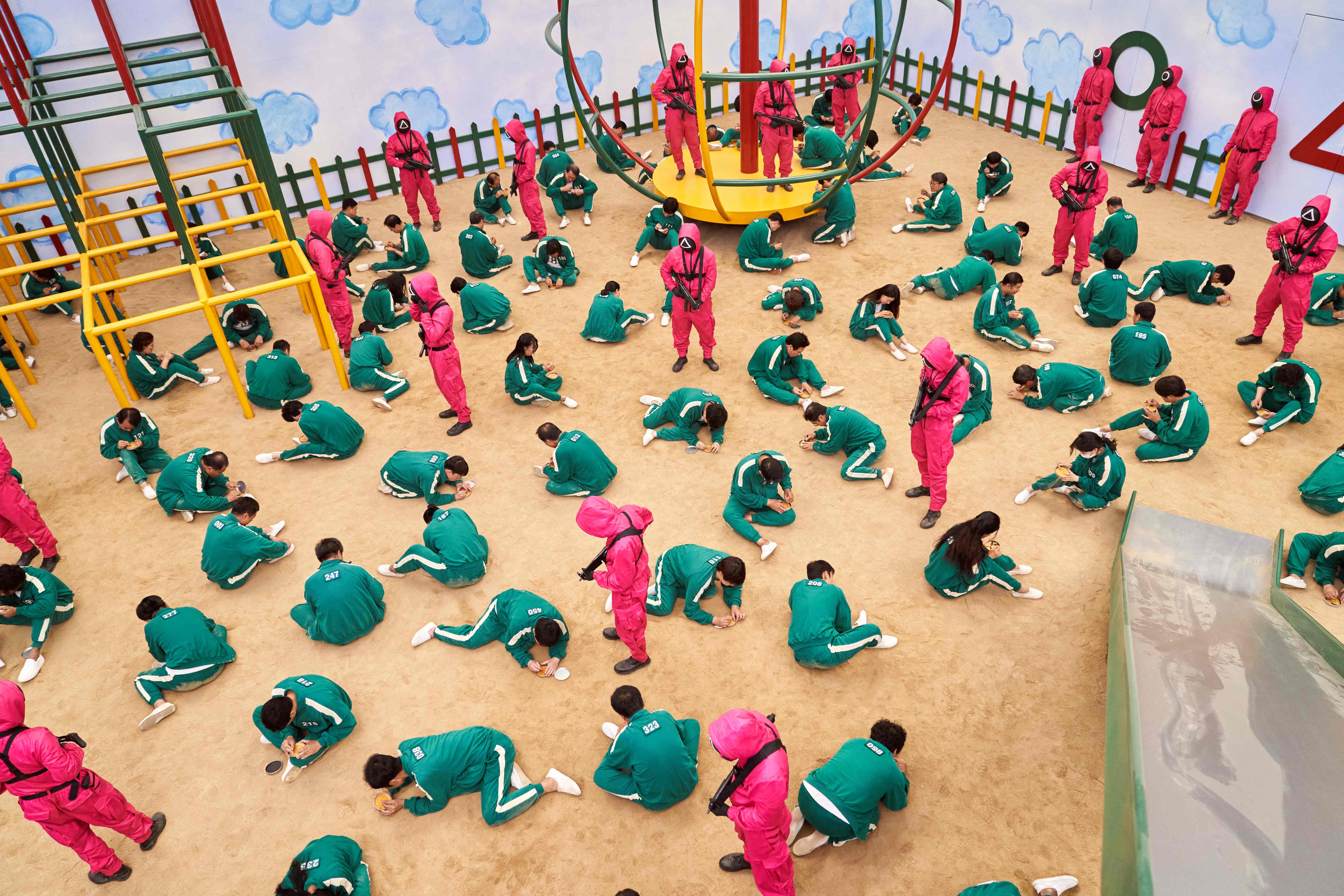 Tech website Gizmodo had previously warned that the coin is likely to be a scam but not before scammers were able to make an estimated $2.1 million.

Squid was minted as a cryptocurrency that can be used to play an online game based on the Korean series but those who bought it soon realised they are unable to cash out.

However, shortly afterwards the Squid's value had plummeted to $0.0007926.

Desperate investors have toldCoinMarketCap how they watched the value of the cryptocurrency hit unusual highs, not being able to do anything.

One of the victims who had bought 5,000 SQUID at $1 apiece told the website: “I lost all of what I have in this project.

"I don't trust them anymore."

Describing the crash another investor said: "The price was multiplying at an abnormal level.

"And as I was staring at my computer screen, I watched SQUID fall down in a matter of minutes. There was no way to withdraw my funds intact.

“I guess this will serve as a valuable lesson for me to not just jump into meme coins.

"I am not blaming anyone except myself, but I think there must be some mechanism to avoid this in the future, and for news outlets to stop giving attention to these scammer type tokens.”

Other frustrated investors said they watched helpless their $57 investment surging to $14,000 not being able to sell their token.

Gizmodo explains that this kind of theft, commonly known as "rug pull" happens when the creators of the new crypto quickly cash out their coins for real money.

The tech website had previously pointed out a number of red flags regarding the new crypto, including a strange website with spelling mistakes which has now disappeared, a Telegram channel that didn't allow comments and most importantly not being able to sell the coin.

Not being able to convert a cryptocurrency into a traditional currency is just one of the major risks of crypto.

Cryptocurrencies are extremely volatile and can be incredibly risky to invest in.

Investors risk losing all of their cash investing in crypto and newer coins are even riskier than more established ones like bitcoin and ethereum.

The value can go down as well as up in the blink of an eye and you can lose all your cash.

However, a mystery trader has claimed he was able to buy a house using money he made on Shiba Inu.

The trader said he had made an over $2million profit from Dogecoin earlier this year.