DEAR DEIDRE: I THINK my wife is having an affair with an old friend of hers because I’m too small to give her enough pleasure in the bedroom.

I’m 45 and she’s 43. We’ve been married for 20 years and our sex life has always been problematic. 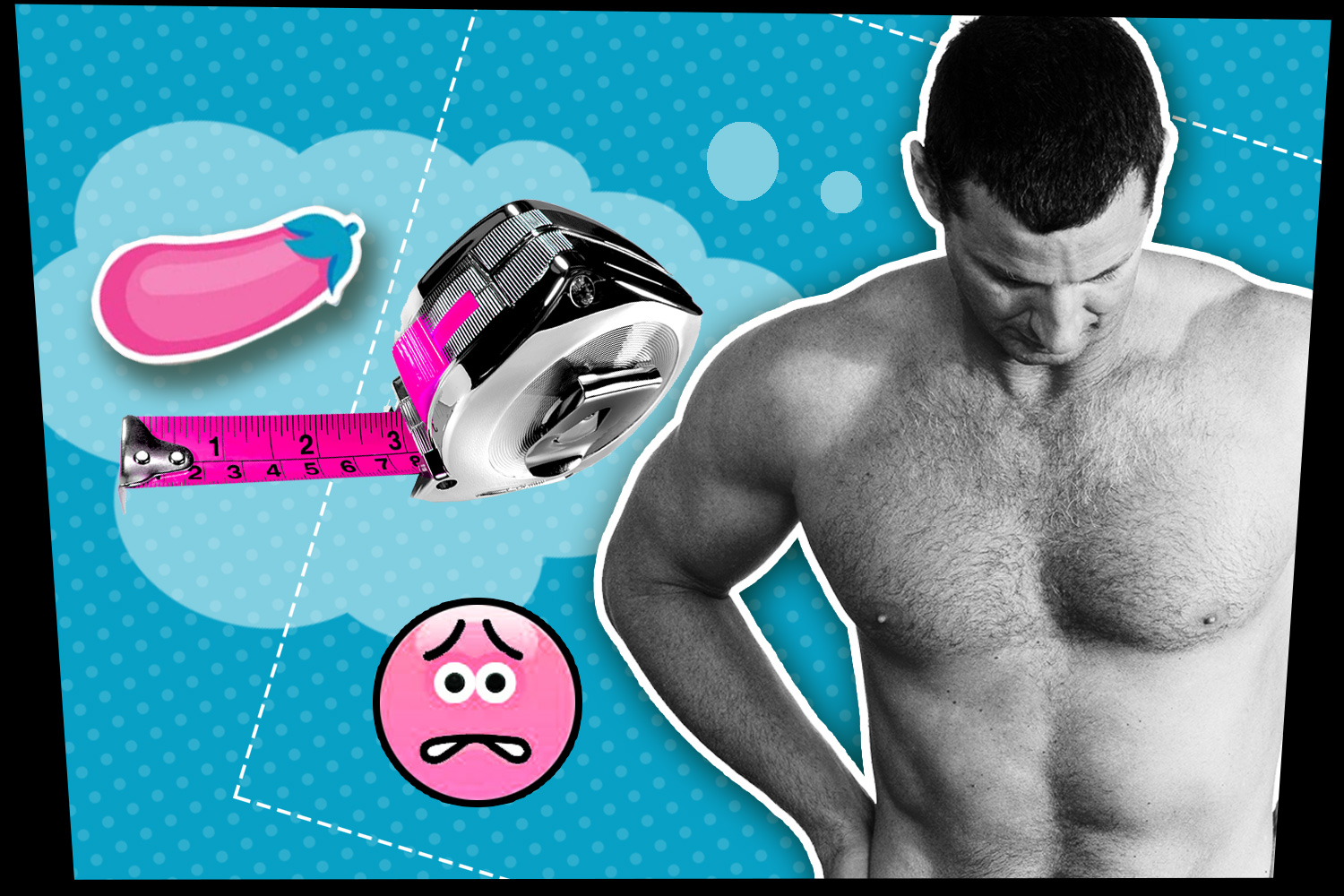 I often find it difficult to last and while she always reassures me and says she doesn’t mind, I know that’s not true. I can tell she’s disappointed and unsatisfied.

But the much bigger — or should I say smaller — issue is my penis. It’s not a micropenis, but I know it’s a good inch or two shorter, as well as thinner, than average.

I’ve seen other men in the showers and they are all bigger than me. I don’t even grow much when aroused.

My wife says she doesn’t mind, it’s what I do with it that counts. But I know that before we met she slept with other, bigger men.

And once a woman has been satisfied by a large penis, a small one will never do.

For more advice from Dear Deidre

No issue is too small, too large or too embarrassing. Read our personal replies here.

One night, a few years ago, she got drunk and we had an argument. She blurted out that I don’t have what it takes to pleasure her.

It was never spoken of again, but I can’t forget how much those words stung.

For the past month, she’s been seeing a lot of a male friend of hers from college. I’m certain they’re sleeping together.

She comes home late and jumps in the shower, when she has already had one earlier in the day.

I haven’t confronted her because I know she’ll deny having an affair.

I can’t compete with a normal-sized man and I’m counting the days until she leaves me.

In fact, I get lots of emails from women saying a large penis makes sex uncomfortable, and none complaining that their partner’s penis is too small.

Your wife probably made that cruel comment in a drunken fight because she wanted to hurt you and knows it’s your insecurity.

The vagina is elastic – it can accommodate both a small tampon and a baby’s head. So it’s a myth that a large penis will stretch it out of shape or “ruin” it for another man.

My support packs, Penis Size and Want To Last Longer?, will address both of your sexual worries.

If you’re worried your wife is having an affair, you need to talk to her. If she is, it is still possible to rescue the relationship.

My support pack Cheating will advise you on what to do.