Home » Lifestyle » I was stunned when a ‘rugby injury’ turned out to be breast cancer 30 years later – blokes, don’t ignore the signs

I was stunned when a ‘rugby injury’ turned out to be breast cancer 30 years later – blokes, don’t ignore the signs

A STUNNED dad has told how he found out he had breast cancer – after putting a niggle down to an old sporting injury from 30 years ago.

Angus McKay credits his wife with saving his life when she pushed him to get the lump in his chest checked out. 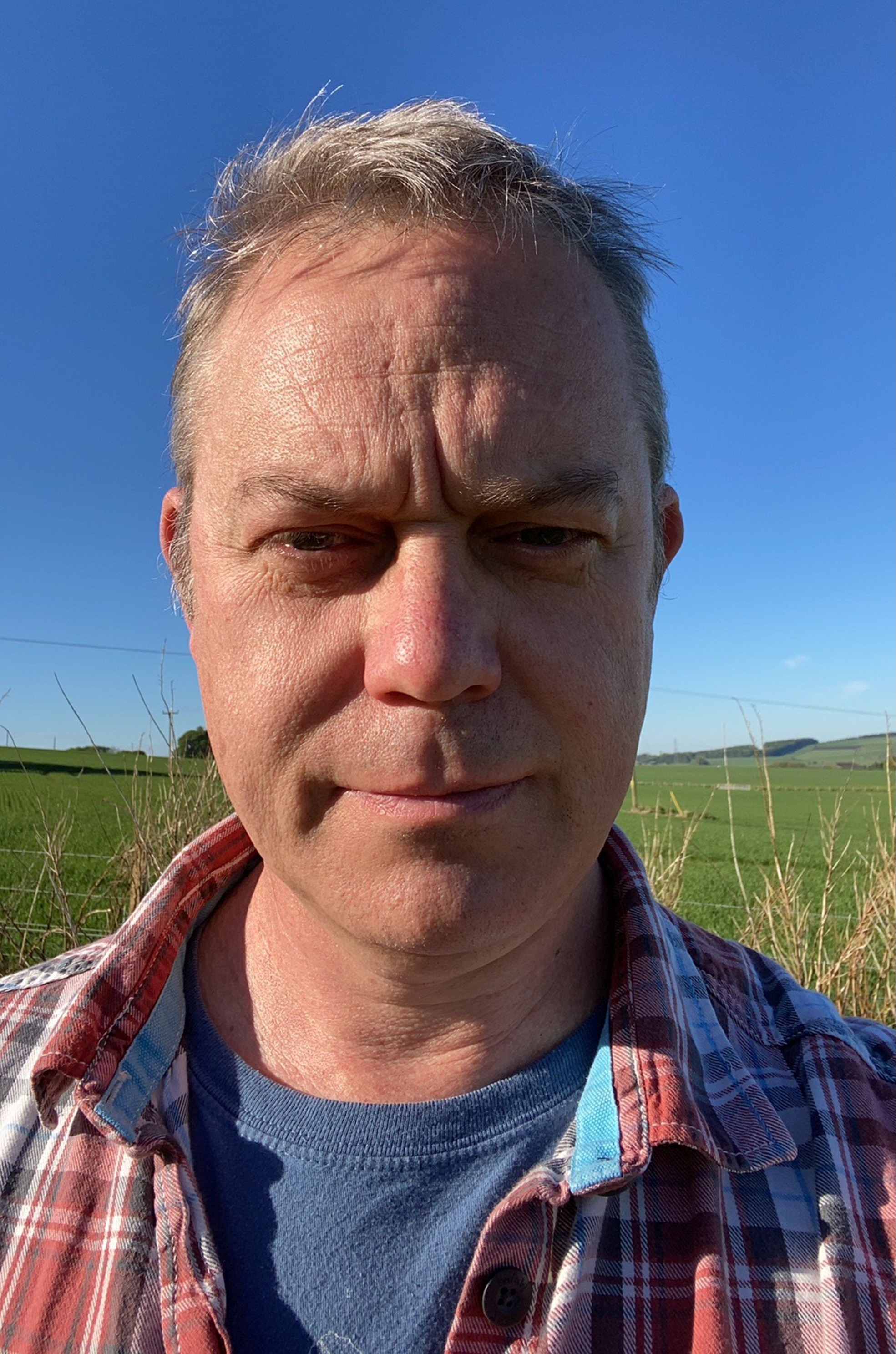 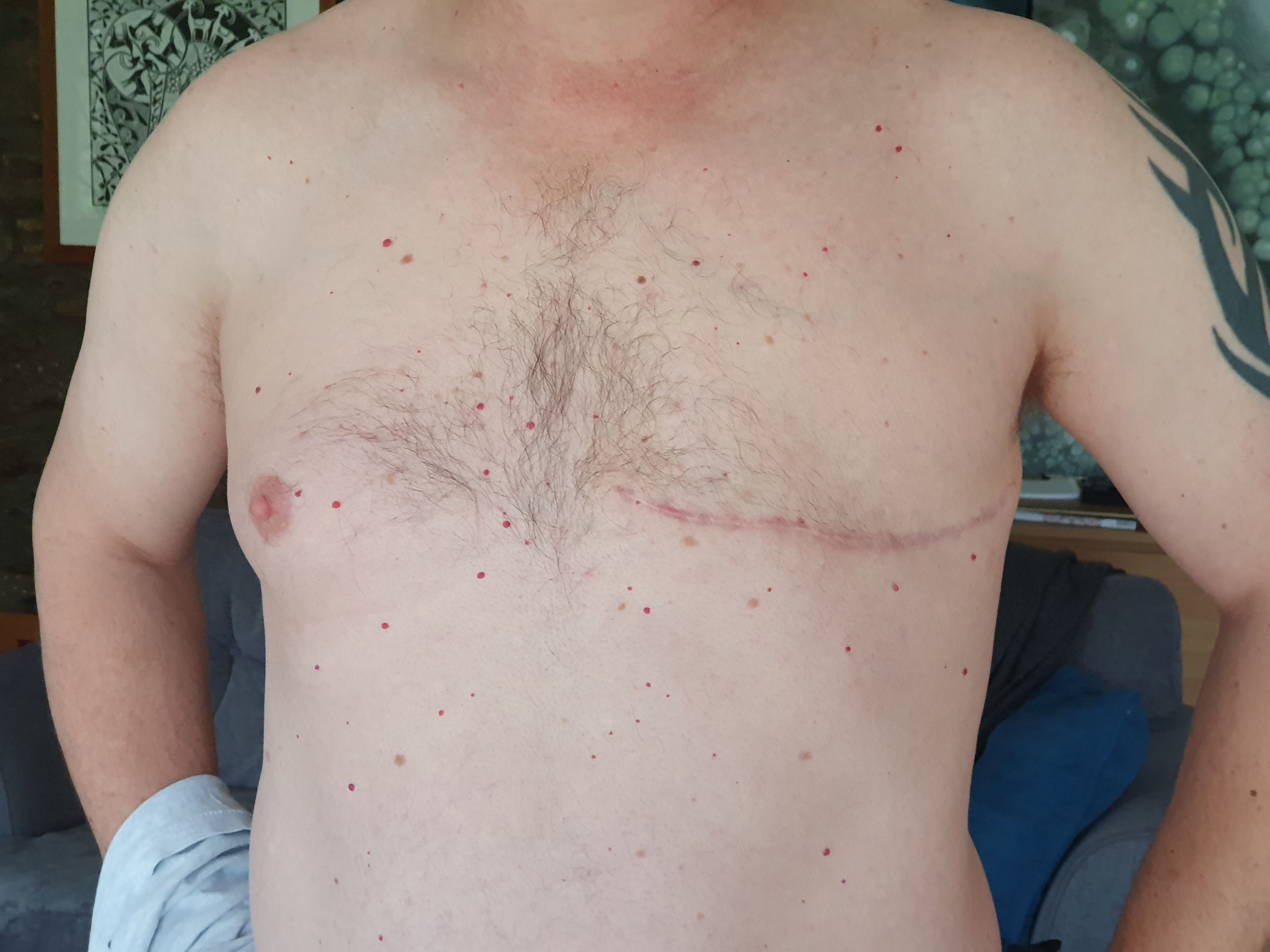 The former rugby player, 50, had noticed a bulge on his left chest when he was a teenager, but assumed it was to do with playing contact sports.

But last year as he worked offshore in Norway as a drilling supervisor, he would wake in the night with a burning sensation and spotted the lump had grown.

He told the Daily Record: "I mentioned it to my wife because her mum had gone through two rounds of breast cancer and she said 'well, let's get it checked'.

"I absolutely credit her for saving my life. I was in two minds whether or not to say anything at all to her and just leave it."

The dad went to his GP last November and had a mammogram.

He then had biopsies taken before doctors told him he has "oestrogen-sensitive cancer".

Angus said: "I was vaguely aware men could get breast cancer but just thought it was so rare that it was unlikely to really be me.

"When I told a few of my friends they were like 'but you're a bloke?'

"It is something that men can get and do get, as I've found out, so don't ignore these lumps and bumps because it could save your life by getting it checked out.

He had a full left mastectomy to remove the 24mm lump, and thankfully didn't need radiotherapy or chemotherapy.

The dad-of-two now has to have checks every year and must take tamoxifen for five years.

It's a common myth that breast cancer is a female-only disease – men can get it too and it is more common than people think.

These are the key warning signs of breast cancer in men:

1. A lump close to the nipple

2. Oozing from the nipple

4. Lumps under the arm

5. A rash around the nipple

6. Ulcers on the chest

How to perform a male self-breast exam:

His Breast Cancer, an organisation that raises awareness about male breast cancer, explains how men can carry out a self-breast exam.

First, stand topless in front of a mirror, placing your arms on your hips.

Look closely at your chest area, noting any changes to your nipples such as swelling or inversion.

Then, raise your arms above your head and inspect the areas around your chest and your armpits.

The next step is to feel your chest for any potential lumps, which can be done by moving your fingertips in a circular motion around the breast area. 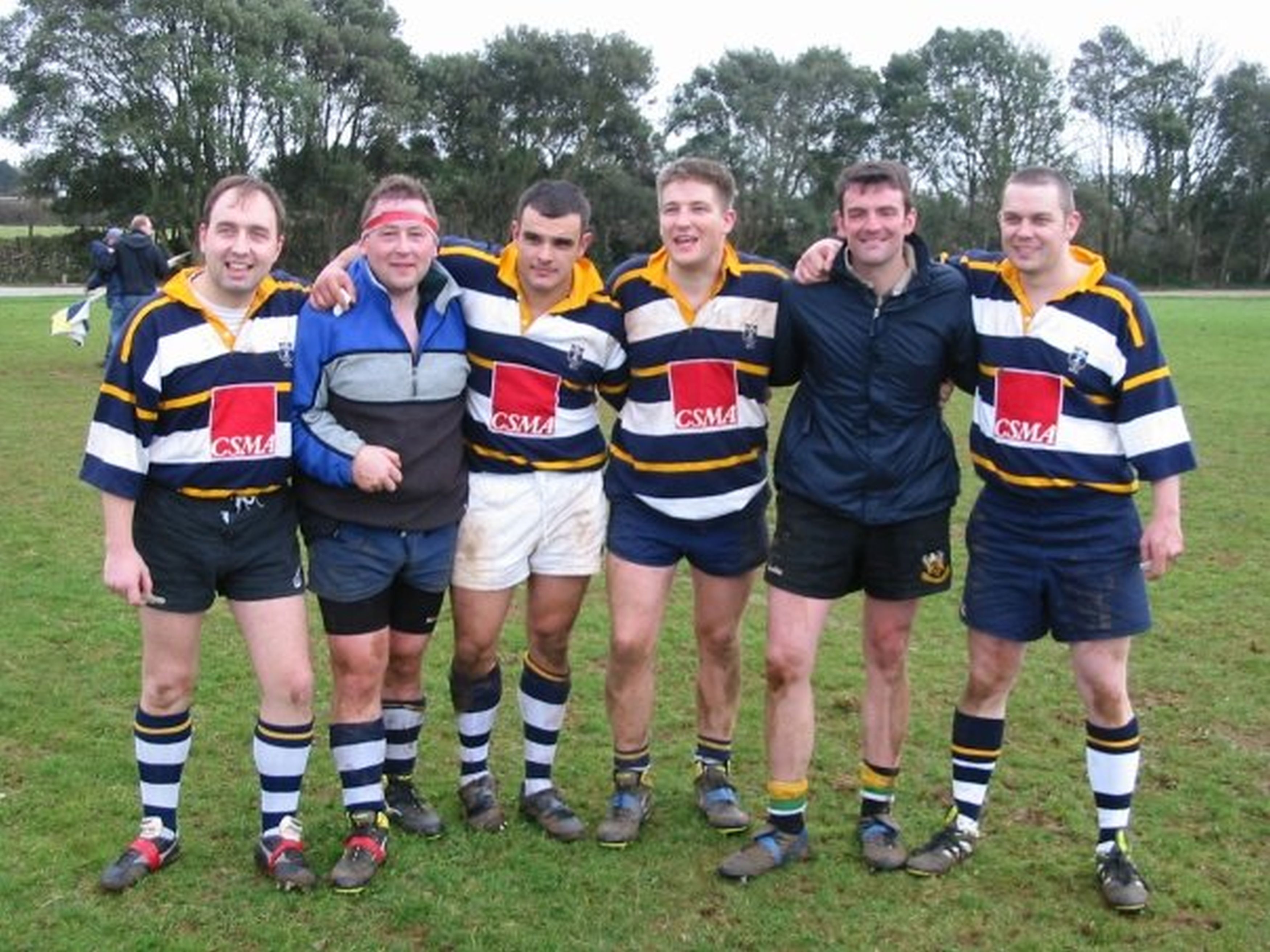 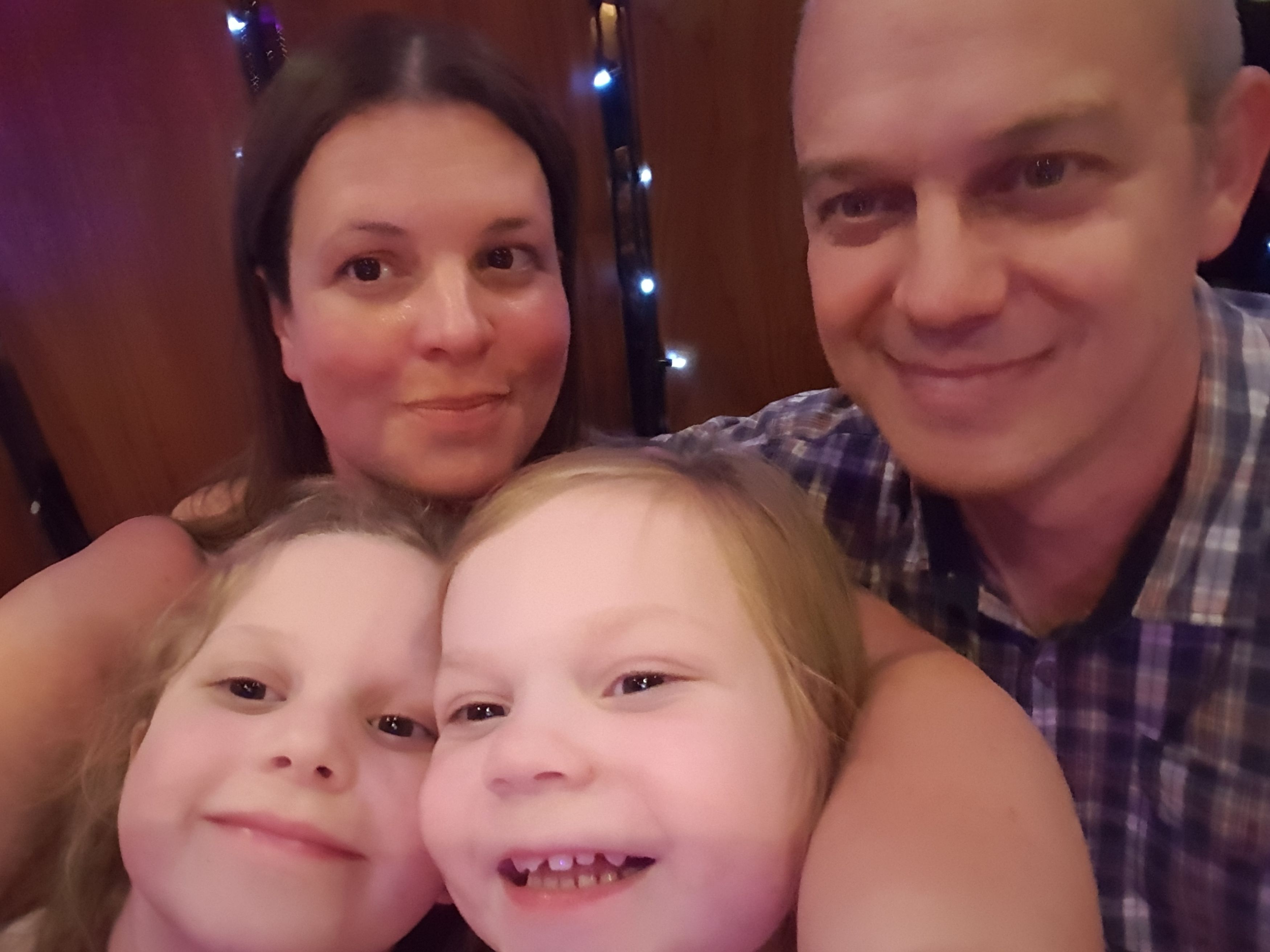