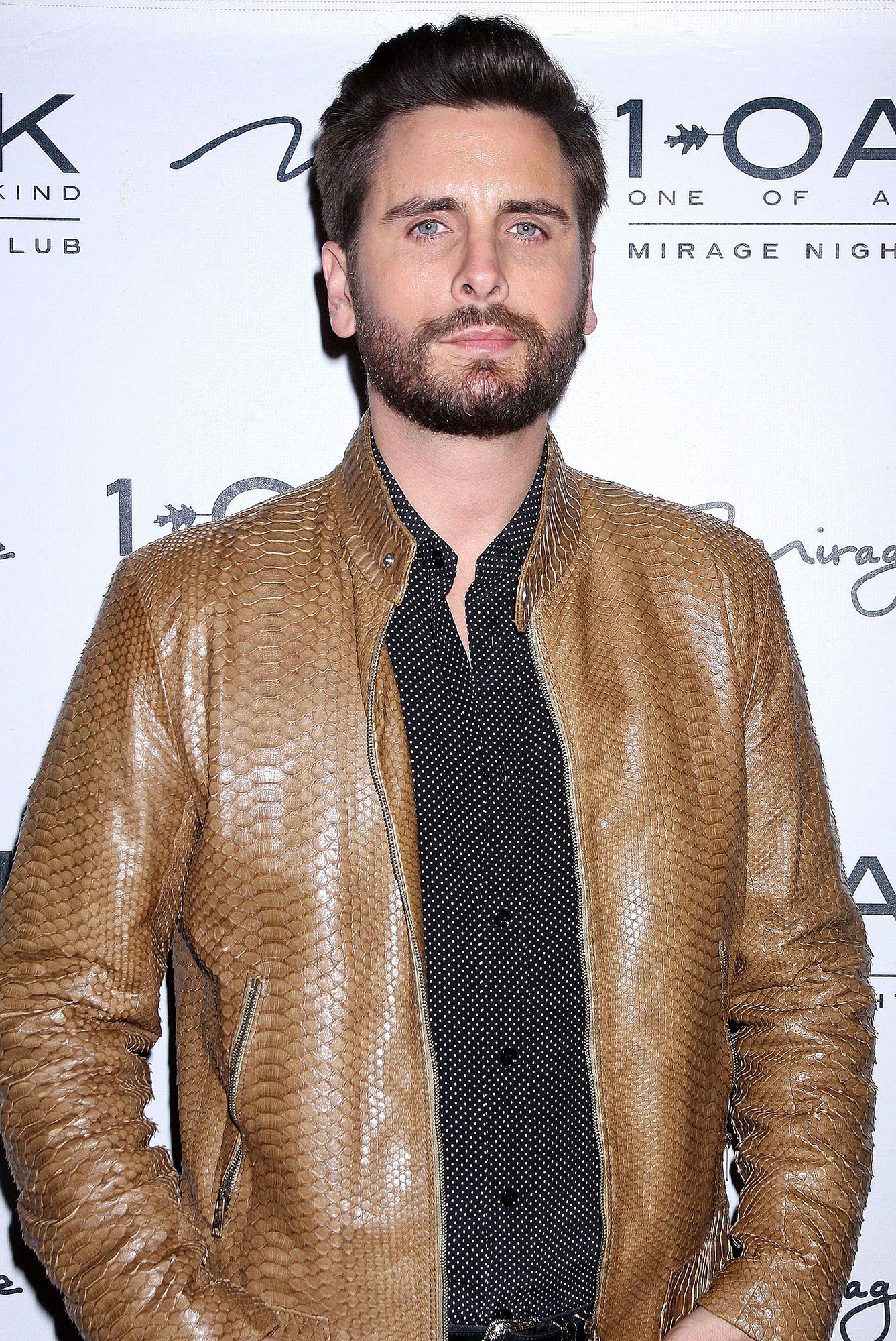 And … action! As the Kardashian family continues to film their upcoming Hulu series, a source exclusively tells Us Weekly that Scott Disick will appear after getting offered “an outrageous amount of money.”

The insider notes to Us that Disick, 38, was only going to participate if he “got paid a lot” and he subsequently has been “following the rules” so far. The reality series, which the famous family announced after the end of Keeping Up With the Kardashians earlier this year, will explore Kim Kardashian‘s law career, Kourtney Kardashian‘s relationship with fiancé Travis Barker and more.

The Flip It Like Disick star, who shares Mason, 11, Penelope, 9, and Reign, 6, with Kourtney, 42, previously made headlines for his comments about the twosome after Younes Bendjima leaked messages from the Talentless cofounder.

“Yo is this chick ok!????? Brooo like what is this. In the middle of Italy,” Disick wrote to the model, 28, alongside a photo of the Poosh founder and the musician, 45, kissing in August. In the screenshots, Bendjima replied, writing, “Don’t matter to me as long as she’s happy. PS: i aint your bro.”

The comments came two months after Disick, who dated Kourtney from 2006 to 2015, said that he supported his ex-girlfriend’s new romance.

“I think if you really love somebody, right, you want them to be happy no matter what. So I do give her a blessing to be happy,” the New York native, who has since split from Amelia Gray Hamlin, told Andy Cohen during the Keeping Up With the Kardashians reunion in June.

Following the DMs scandal, another source told Us that Disick’s relationship with the reality star is “more strained than ever.”

Kourtney Kardashian and Scott Disick: A Timeline of Their Relationship

“What’s really got him riled up is the effect Travis and Kourtney’s relationship is having on his relationship with Kourtney,” the insider added at the time.

Two months later, Barker and Kourtney confirmed that they were taking the next step in their relationship.

“I woke up all night thinking it was a dream,” Kourtney captioned a photo from the drummer’s proposal to her at the Rosewood Miramar Beach Hotel in Santa Barbara, California. As the couple, who went public with their romance less than one year prior, celebrated their engagement, a third source revealed that Disick’s relationship with the Kardashian brood has suffered in recent months.

“The Kardashians adore Scott and tell him he’s part of the family no matter what, but he feels very distant and feels like an outcast more than ever,” the separate insider told Us. “He avoids family get-togethers that Travis is at, and he has refused to be in the same room with him at times.”

As Disick focuses on coming back to film with the Kardashians, the first insider shares that “the only one [Scott’s] been having problems with is with Kourtney.”

“He’s always been close to Kris [Jenner]. He truly thinks of her as a second mom,” the source continues. “He’s also very close to Khloé [Kardashian]. The Kardashians will always be family to him.”