‘BIP’ alums Jason Tartick and Dean Unglert hopped on a podcast to talk all things Bachelor Nation, including how much they — and ‘Bachelor’ Colton Underwood — took home on pay day!

Jason Tartick is spilling all The Bachelor Nation tea fans can handle. The Bachelor in Paradise star, 32, recorded a podcast with his fellow alum, Dean Unglert, and talked about their salaries during their time as part of the franchise. For starters, neither contestant was paid at all to do The Bachelorette. Dean was Rachel Lindsay‘s season. Jason was on Becca Kufrin‘s.

But Dean’s friends urged him to counter the producer and get more money. He asked for $800 a day, but settled, eventually, for $600. That evens out to $18,000 for the season, FYI. “Out of principle, I wanted them to pay me more than they were offering everybody else, just because I thought I was hot sh*t or something,” he joked. Jason reveals that he was offered $600 a day, as well, for his season, with a $5000 guarantee if he got kicked off the show early. 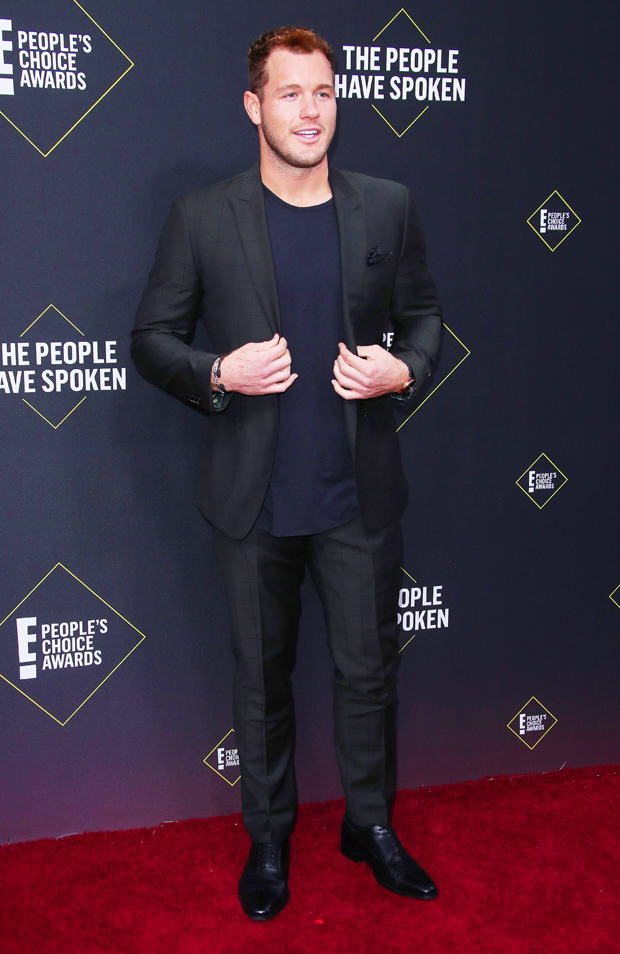 But the big bucks only came into conversation when they discussed the ultimate goal: becoming the star of the next season of The Bachelor. When Dean was approached about the possibility of filling the suit, he says that ABC offered him a cool $75,000 for the opportunity. Nice, right? Unfortunately, Arie Luyendyk Jr. was picked to star in season 22 instead.

Jason says he was offered a staggering $100,000 should be become the star of season 23 of The Bachelor. As fans know, Colton Underwood was selected, instead. Jason confirms that Colton was also offered $100,000, as was Blake Hortsmann. While Jason missed out on that cold hard cash, it’s not as if he didn’t come out a winner. He’s now engaged to Kaitlyn Bristowe, another member of the Bachelor Nation!