Jenna Dewan: I Felt Like I Welcomed Daughter Everly 'Without' Channing Tatum

Jenna Dewan talked about what it was like to become a mother — and got real about the difficulties she faced as a working mom.

Jenna Dewan and Steve Kazee: A Timeline of Their Relationship

In a Monday, August 2, interview with the “Dear Gabby” podcast, the Step Up star, 40, recalled giving birth to daughter Everly, now 8, in London while her then-husband, Channing Tatum, was filming a project in the area. Shortly after Everly arrived, the actress returned to work on the series Witches of East End, which filmed in Canada, and took her newborn with her.

“I had to travel with her and at the time, Chan wasn’t available to be with us for the most part,” she explained. “So, it was me, my doula and Evie all by ourselves, traveling at six weeks.” 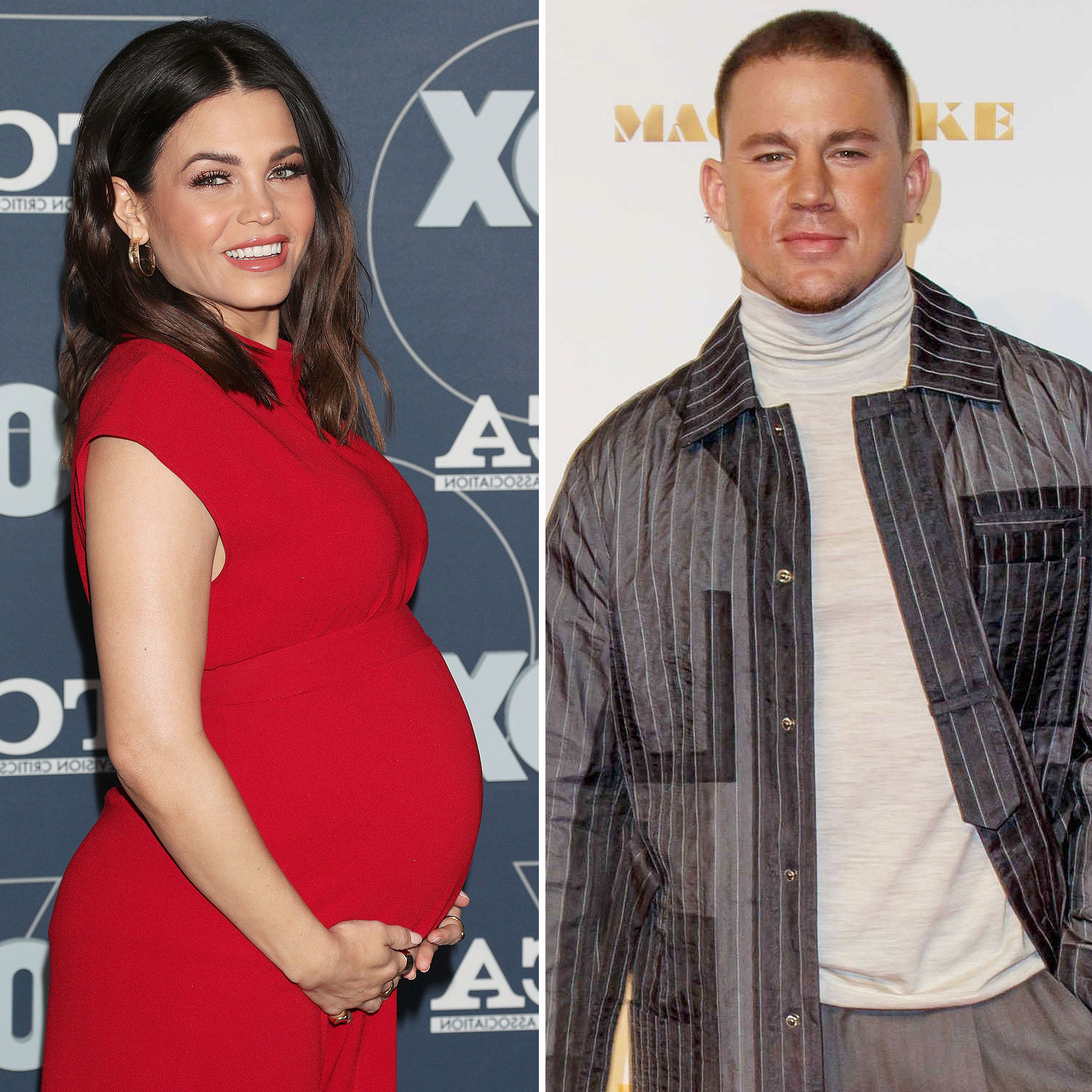 The dancer admitted that it was a challenging period in her life, as she was juggling her career, her relationship and her new baby all at once. “That was really hard because that was long hours,” she shared. “I did have her on set with me constantly. It was just really difficult.”

The American Horror Story alum also struggled with her mental health at the time. “I had a lot of postpartum anxiety, I would say,” she said. “It was like, I just never stopped. You know, you’re up a couple times in the night and then you’re working all day. I was breast-feeding, I was pumping, I was without a partner — I mean, it was just craziness.”

Dewan and Tatum, 41, split in 2018 after nearly 10 years of marriage. The Supergirl alum has since moved on with Steve Kazee, to whom she got engaged in February 2020. The following month, they welcomed their son Callum, now 16 months.

Despite the fact that Callum arrived in the midst of the coronavirus pandemic, Dewan said she felt much calmer than she did in the first few weeks after Everly was born.

“This time around, I was so grounded,” she told “Dear Gabby” host Gabrielle Bernstein. “Even though the world was crazy, I was home and in this love nest and it was different.”

Last month, the former World of Dance host said that she and Kazee, 45, haven’t been able to do much wedding planning in the past year and a half.

“It’s so funny, we hadn’t even had a chance to talk much about our wedding,” she told The Knot. “A month after we got engaged, I had Callum, and then a week later, [coronavirus] quarantine began. We just put everything on pause.”

When they do start planning in earnest, Dewan has a few ideas — and doesn’t want anything too big. “We have so many ideas still floating around, but they all boil down to this: presence, connection and togetherness,” she explained. “At this time in my life, I am definitely more drawn to the meaningful gathering rather than the lavish party.”