Joe Jonas and wife Sophie Turner are now the proud parents to a pair of Jonas Sisters.

“Joe and Sophie are happy to announce the arrival of their baby girl,” reps for the couple told PEOPLE on Thursday, without providing any additional details.

The baby is the couple’s second child together, after welcoming daughter Willa in July 2020. 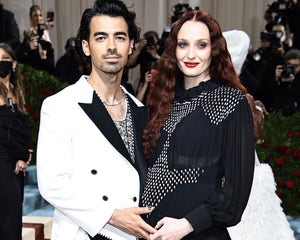 Turner first debuted her baby bump on the red carpet for Vanity Fair’s Oscar party back in March, before showing it off again at the Met Gala in May. Just days after the Met Gala appearance, she confirmed the pregnancy in an interview with Elle UK.

“It’s what life is about for me – raising the next generation,” Turner explained. “The greatest thing in life is seeing my daughter go from strength to strength. We’re so excited to be expanding the family. It’s the best blessing ever.”

The 26-year-old also revealed that while her nearly two-year-old daughter may not completely understand the concept of pregnancy, little Willa was aware that she’d have to vie for her mother’s attention very soon.

“I’ll point to my stomach and say, ‘What’s in there?’ And she’ll go, ‘Baby.’ But then she points to her own stomach and says, ‘Baby’, and then she’ll point to her dad’s tummy and say, ‘Baby.’ So, I think she just thinks that a belly is a baby and that’s the name for it,” Sophie said at the time. “But she is a lot clingier than normal, so I think she has an idea. She wants Mummy all of the time – she’s claiming her territory.”

The couple first said “I do” in a surprise ceremony in Las Vegas in 2019, before tying the knot again in Southern France later that year. 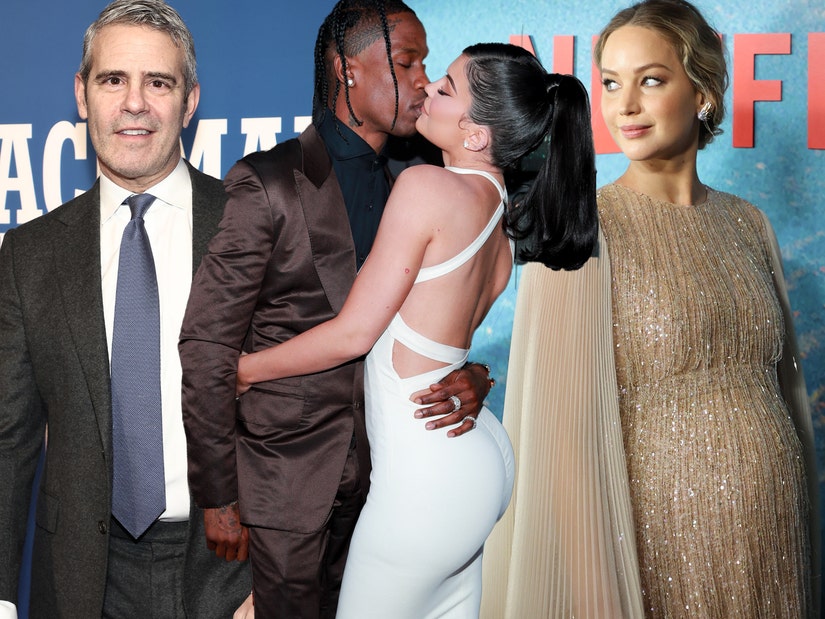