CONSIDER this a public service announcement.

John Stones (£4.0m) has not played a single minute for Manchester City yet this season.

So why the [swear word redacted] is he still the 14th-most popular defender in Dream Team?

That last name is particularly relevant since the Frenchman-turned-Spaniard has actually been playing at the heart of defence for Man City this season, effectively replacing Stones as Ruben Dias’ (£4.6m) first-choice partner.

The Portuguese centre-back has 43 points to his name after seven Game Weeks and while Laporte hasn’t done quite as well, his tally of 27 is still very respectable.

Needless to say, Stones is still on zero having not featured for his club in 2021/22.

It’s a rather curious situation that will hopefully be cleared up at a later date but Dream Team gaffers can’t afford to bear such uncertainty.

We are fully aware that some people give up on Dream Team after the first couple of weeks if they get off to a bad start and so the 27-year-old’s ownership may be inflated by those who have packed it in early.

But 6.3% remains ludicrously high for someone seemingly out of favour. 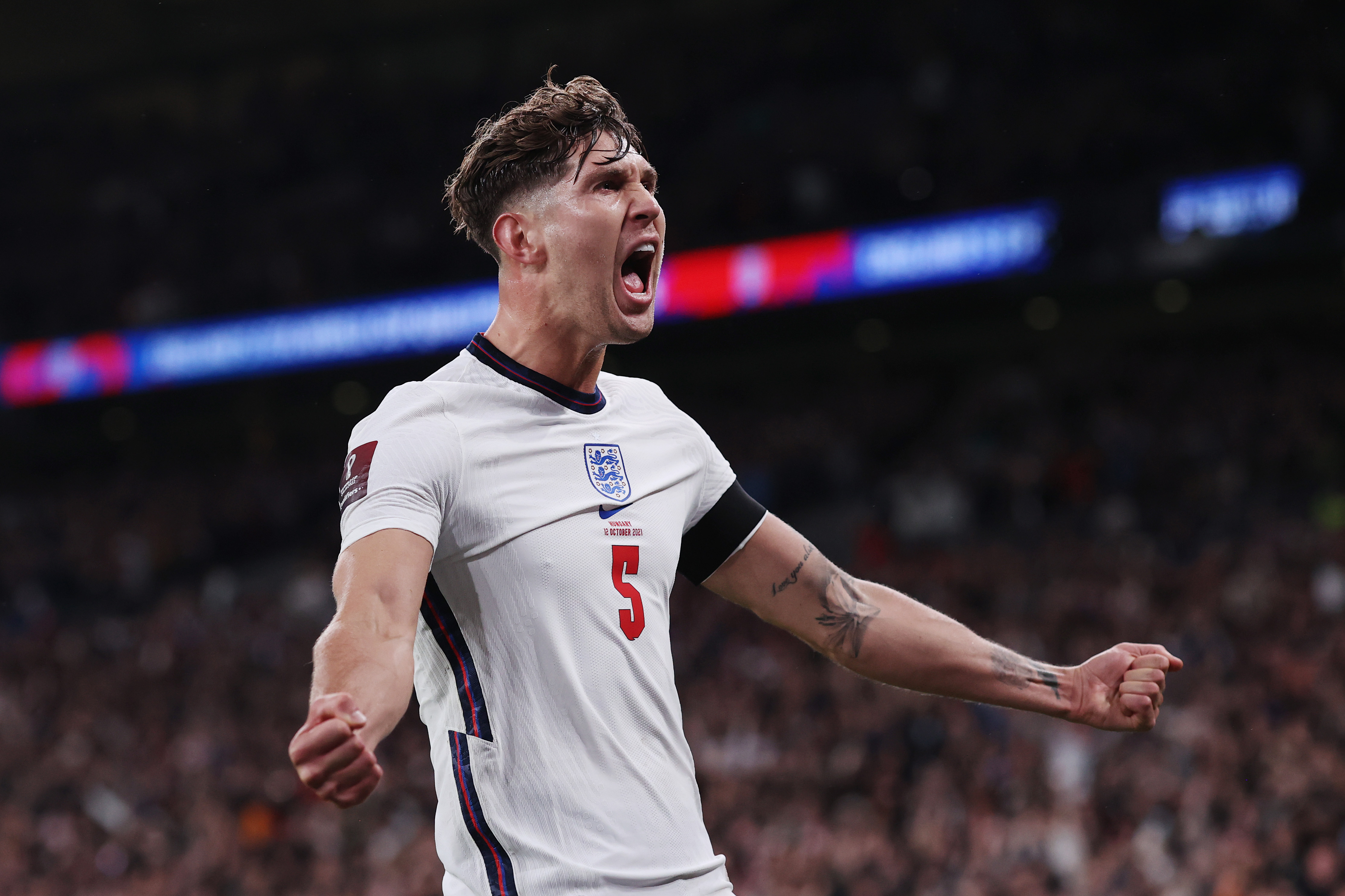 At first it seemed like Pep Guardiola was simply giving Stones time to recover from Euro 2020 – the former Everton defender was a key figure for England during the summer.

However, something else is clearly bubbling away under the surface.

He has been partially hampered by injury niggles but featured for the Three Lions extensively in the latest international break and the previous one back in September – in fact he scored the Three Lions’ equaliser against Hungary on Tuesday night.

Stones was fantastic for City last season, enjoying a huge upturn in form after some uncertain months to form an effective partnership with Dias that was the root of yet more domestic success.

He may yet return to the starting line-up at some point this term and Dream Team gaffers could always use a transfer to bring him in when it’s wise but after seven Game Weeks of twiddling his thumbs there is no justification for having him in your XI now.

Most read in Dream Team