Home » Lifestyle » June 3 – On this day: 69 years since we celebrated the Queens coronation

June 3 – On this day: 69 years since we celebrated the Queens coronation 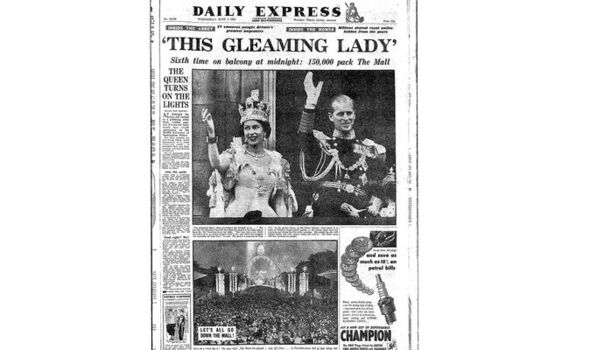 Some 8,000 guests, including foreign royalty and heads of state, attended the ceremony at Westminster Abbey, while three million well-wishers lined the processional route and another 27 million Britons watched on TV.

The mission was designed to show the USSR that the Americans were catching up in the space race.

40 years ago (1982) Israel’s ambassador to the UK Shlomo Argov was shot in the head with a machine pistol as he got into his car in Park Lane, London.

The assassination attempt by a Palestinian splinter group sparked Israel’s 11-month war against Lebanon which they accused of harbouring terrorists.