Home » Lifestyle » Justin Bieber's Mom: Hailey Is 'So Brave' for Opening Up About Health Scare

Justin Bieber's Mom: Hailey Is 'So Brave' for Opening Up About Health Scare 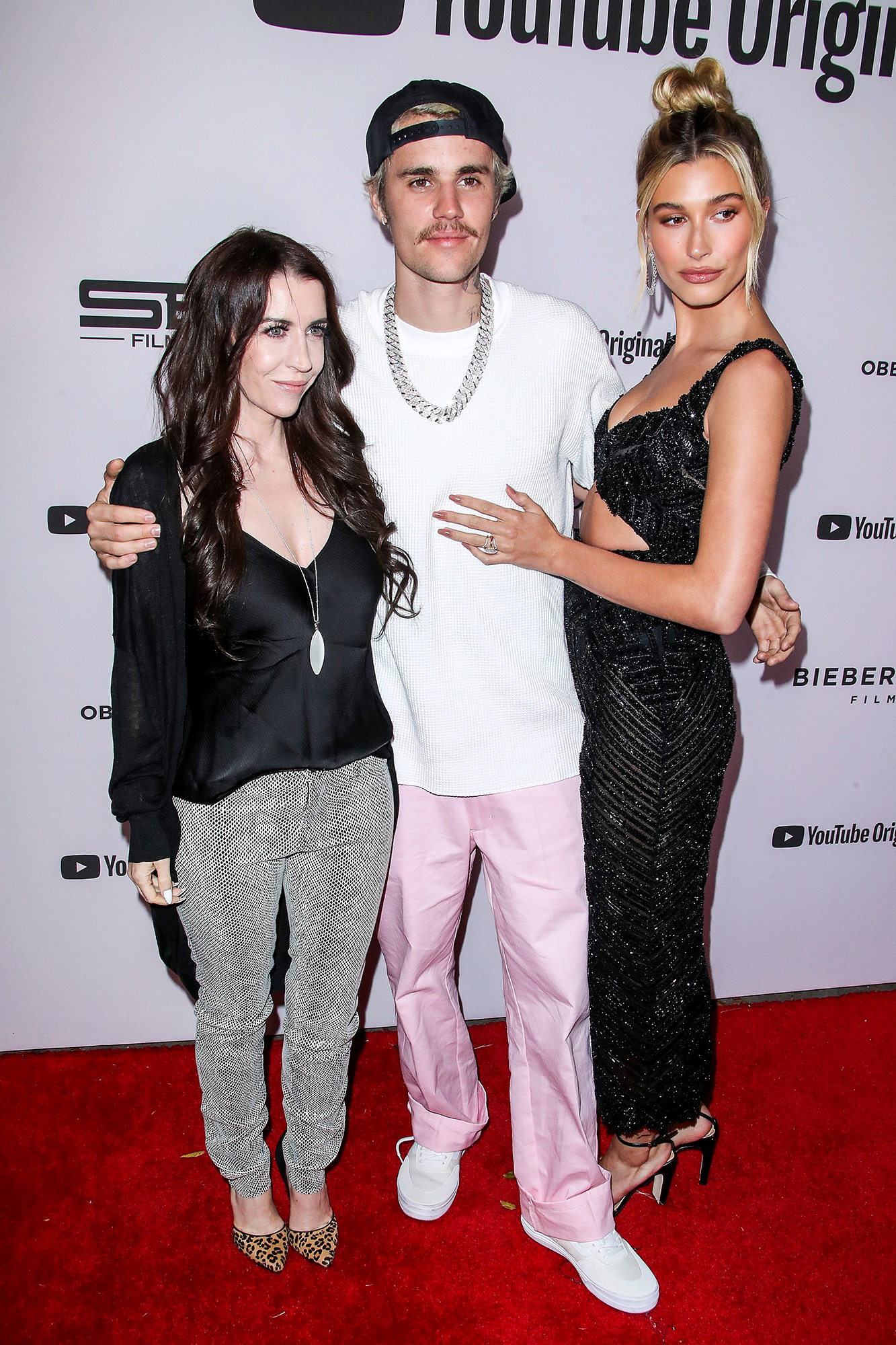 His mama may “like everyone,” but she particularly loves this one. Justin Bieber’s mother, Pattie Mallette, praised Hailey Bieber (née Baldwin) for opening up about her recent health scares.

Every Time Hailey Baldwin Defended Her Marriage to Justin Bieber

“Grateful you are recovering well,” the Nowhere But Up author, 47, shared via her Instagram Stories on Wednesday, April 27, in a repost of her daughter-in-law’s candid video posted earlier that day. “God is good. Thank you for sharing your story.”

Mallette continued to applaud the model, 25, for her openness and honesty in discussing the scary ordeal. “So brave,” the Hawaii resident added. “I love you so much @haileybieber.”

Earlier that day, the New York native, who has been married to the 28-year-old pop star since 2018, shared a raw YouTube video in which she detailed her recent heart surgery following a blood clot in her brain.

“I had a very scary incident on March 10, basically I was sitting at breakfast with my husband, having a normal day, normal conversation and we were in the middle of talking and all of a sudden, I felt this really weird sensation that kind of like traveled down my arm from my shoulder all the way down to my fingertips,” she explained in the footage, noting that the right side of her face began to droop and she had difficulty speaking. She thought she was having a stroke, which she called the “scariest moment of my life.” 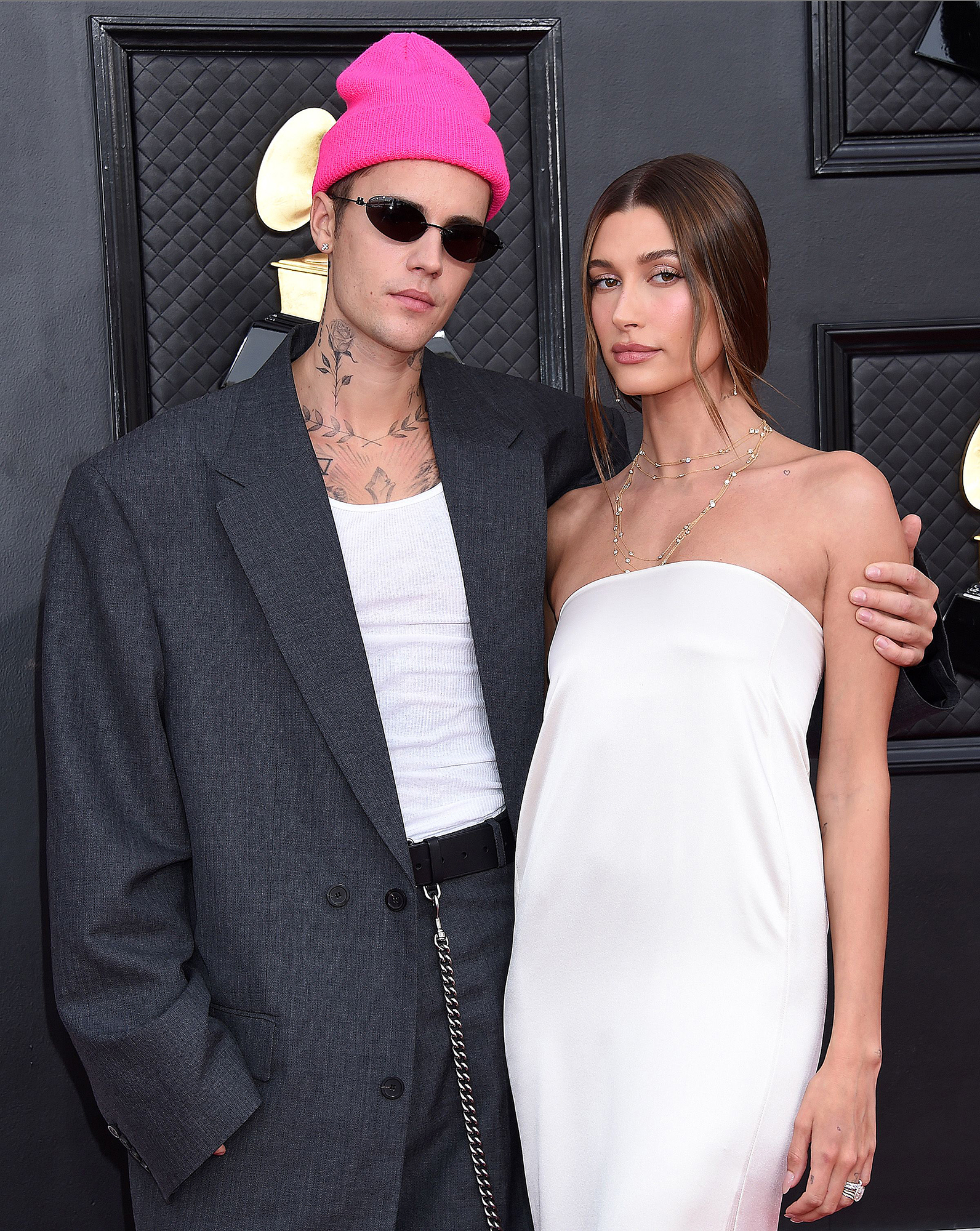 Hailey further explained that doctors revealed she “had suffered a small blood clot in my brain, which they labeled and categorized as something called a TIA [Transient Ischemic Attack], basically it’s like having a mini-stroke.”

She expressed her gratitude that the ordeal did not cause any permanent damage, but at a follow-up appointment, doctors diagnosed her with Grade 5 PFO — Patent Foramen Ovale, a flaplike opening in the heart. She then underwent heart surgery to close the hole.

Celebrity Health Scares Throughout the Years

“It went very smoothly and I’m recovering really well, really fast,” she revealed in the video on Wednesday. “I feel great. The biggest thing I feel, honestly, is I just feel really relieved that we were able to figure everything out, that we were able to get it closed, that I will be able to move on from this really scary situation and just live my life.” 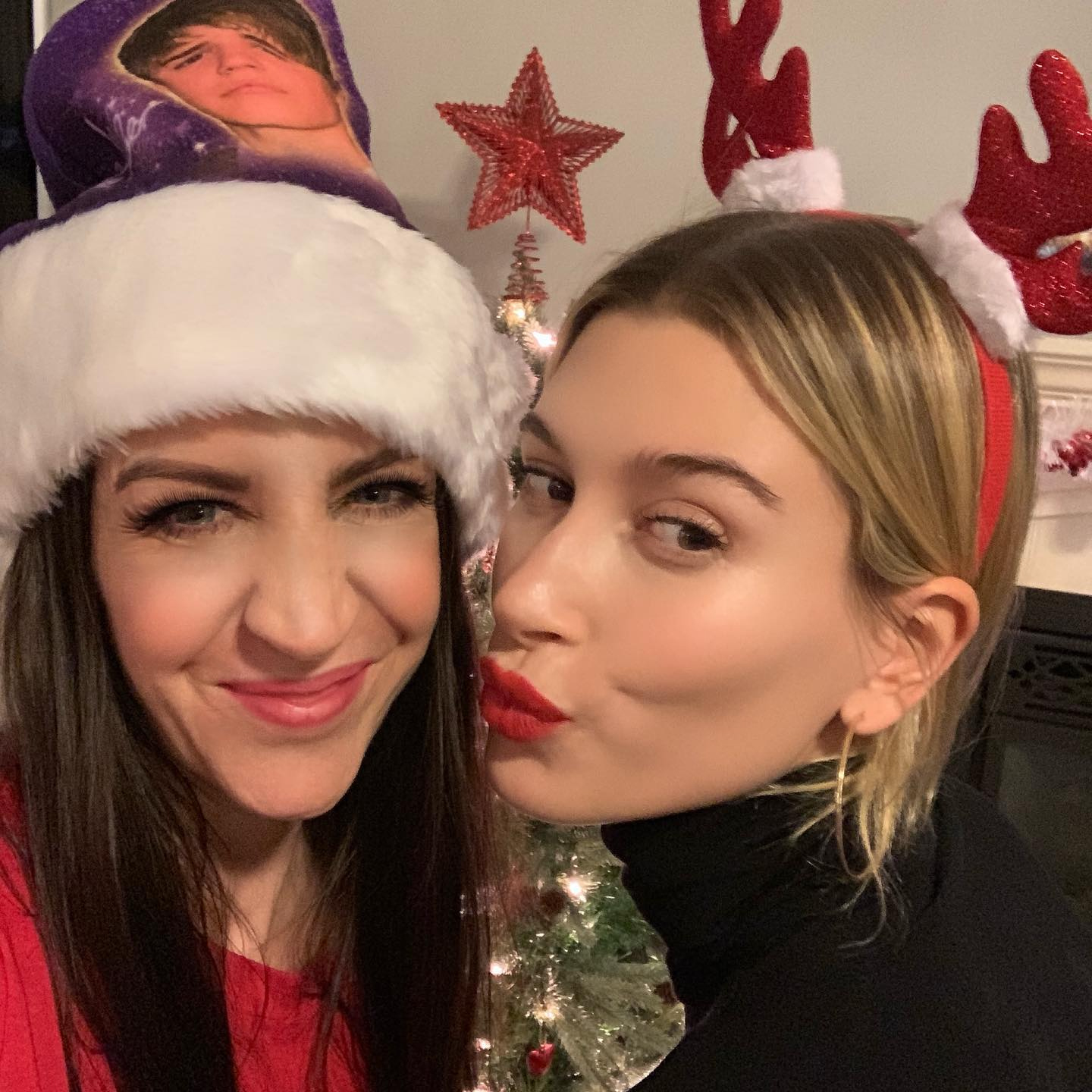 For his part, Justin had “been worried sick” about Hailey, a source exclusively told Us Weekly last month. “[He] feels very out of control of the situation. … [He] appreciates her now more than ever” — as does Mallette, who has long had a loving relationship with her son’s wife.

Justin Bieber and Hailey Baldwin’s Quotes About Having Kids

“I love you forever,” the Canada native wrote via Instagram in a birthday tribute to Hailey in November 2020. “You are a gift and a blessing to our family.”