Country singer Hal Ketchum dead at 67 after battle with dementia

K.T. Oslin, a country music singer and songwriter, has died after a battle with Parkinson’s disease and COVID-19, a friend confirmed to Rolling Stone. She was 78.

Oslin was the first woman songwriter to win the Country Music Award’s top honor for Song of the Year in 1987 with her hit “80s Ladies,” of which she was the sole composer.

The Arkansas-native, born Kay Toinette Oslin, was 45 by the time she hit mainstream success with the award-winning ballad.

Oslin won a Grammy for her performance of the song, as well as for her following hit, “Hold Me.”

“K.T. Oslin was a pioneer in every sense of the word. Oslin shattered long-standing industry norms of who got a shot at making it in the business,” according to a statement by singer Chely Wright.

In 2018, Oslin was inducted into the Nashville Songwriters Hall of Fame.

“Nashville was absolutely gobsmacked by her genius and the gatekeepers didn’t even have a chance to decide whether or not they’d let her in,” Wright continued. “K.T. Oslin didn’t ask anyone for permission to enter. She waltzed in with her brilliant songs, her unmatched intellect, her perfectly foul mouth and she changed everything — forever.” 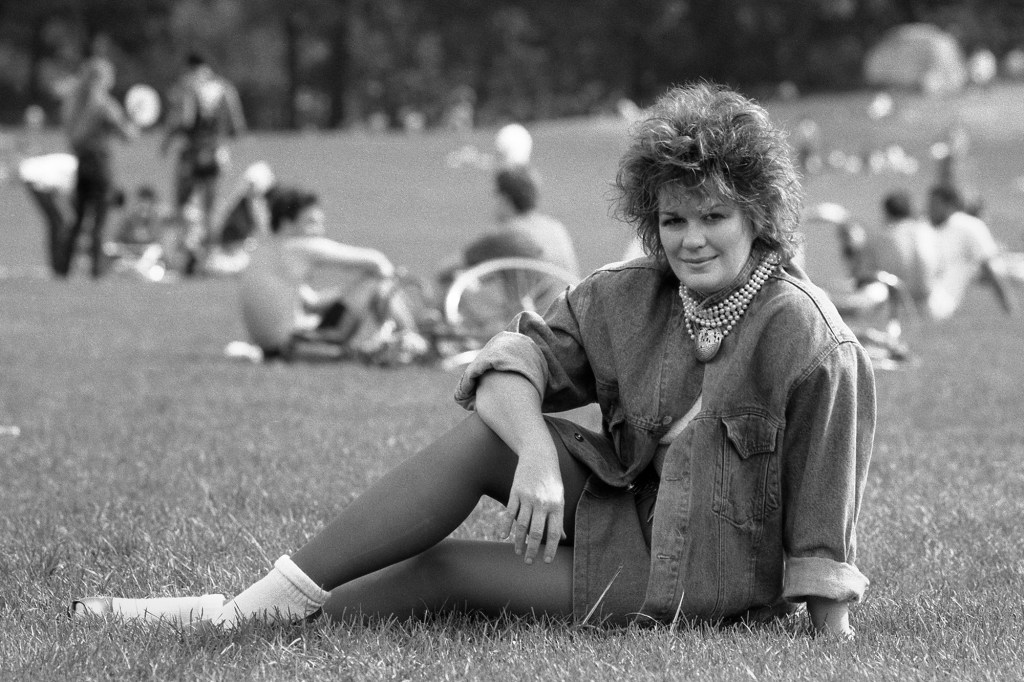 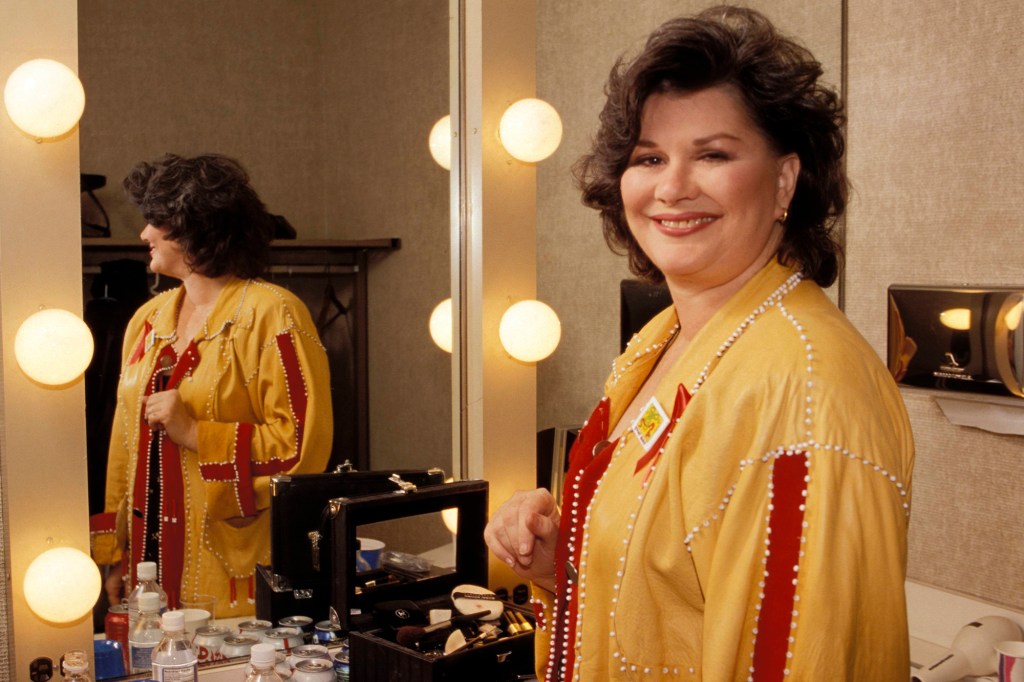 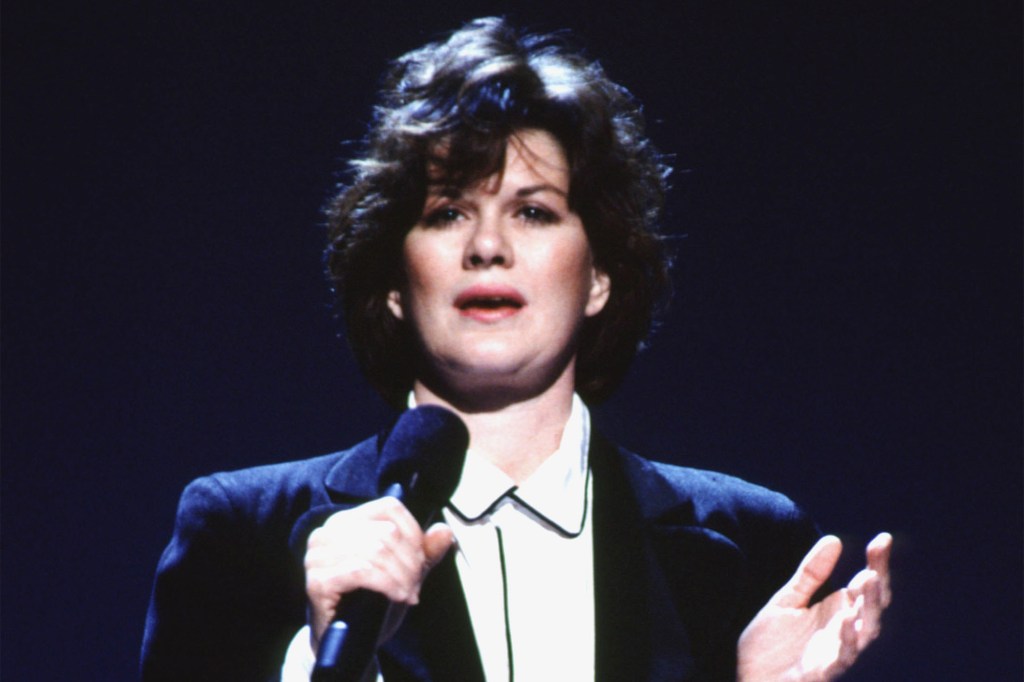 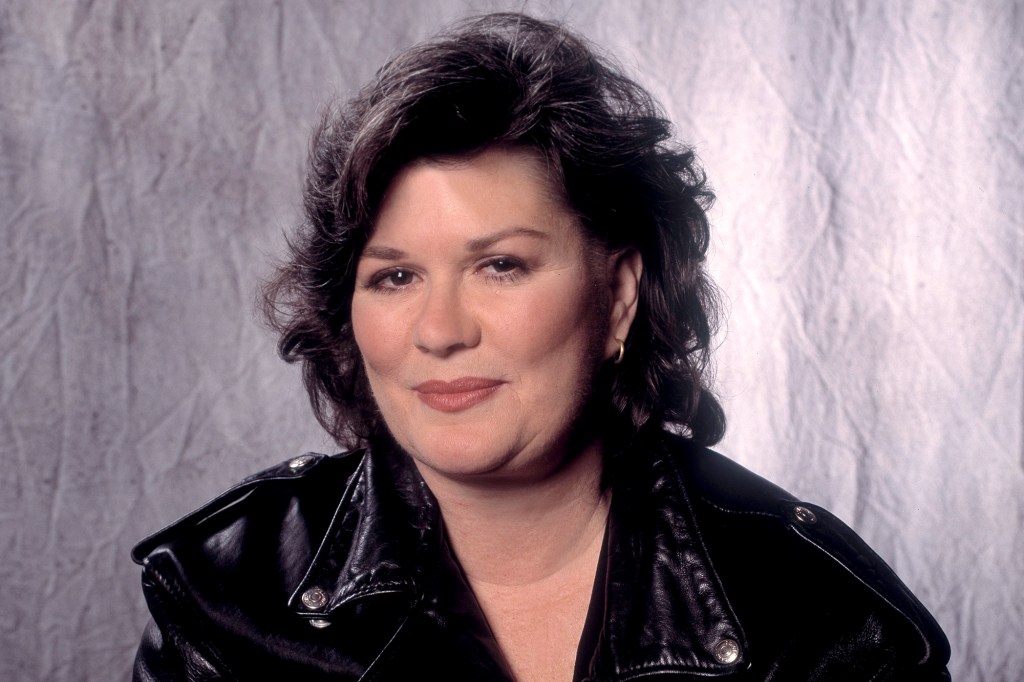 END_OF_DOCUMENT_TOKEN_TO_BE_REPLACED

NSW reported no new local coronavirus cases in the 24 hours to 8pm on Sunday, as genome sequencing linked mystery cases in Sydney's west. A mystery group of seven cases – a man and six of his contacts – identified in western Sydney at the weekend have been genomically linked

END_OF_DOCUMENT_TOKEN_TO_BE_REPLACED

END_OF_DOCUMENT_TOKEN_TO_BE_REPLACED
Recent Posts
We and our partners use cookies on this site to improve our service, perform analytics, personalize advertising, measure advertising performance, and remember website preferences.Ok