The Queen of Diamonds may always have an ace up her sleeve, but Lisa Vanderpump is relinquishing her crown. The Bravo star officially confirmed to Us Weekly on Thursday, June 6, that she is leaving The Real Housewives of Beverly Hills after nine seasons.

The reality star simply answered “yes,” when Us asked if it’s the end for her on the series at the 7th Annual Real to Reel: Portrayals and Perceptions of LGBT’s in Hollywood. She continued, “I made the decision to leave. It was a very difficult year for me, personally and professionally. I had wonderful things happen this year, opening up and TomTom and the cocktail garden in Vegas. The Housewives, it’s just, it’s emotionally too difficult to deal with.”

The news comes one day after Vanderpump skipped the season 9 reunion taping.

Vanderpump joined the original cast of RHOBH in 2010 and starred on the first nine seasons. Bravo launched Vanderpump Rules, a spinoff centered around her and her husband Ken Todd’s West Hollywood restaurant SUR, in 2012. She is expected to remain on Vanderpump Rules, which recently wrapped its seventh season. 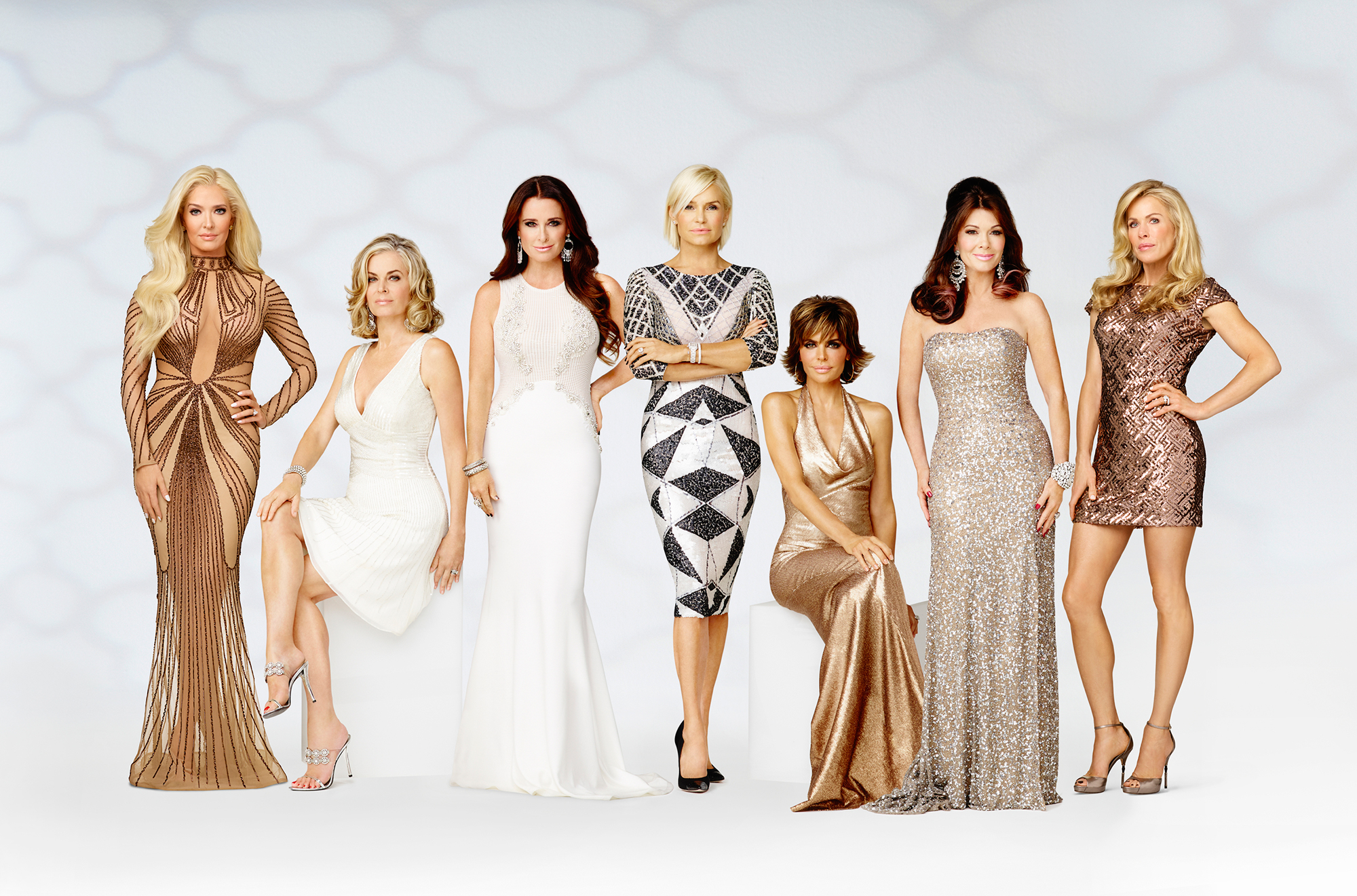 Speculation that Vanderpump was exiting the series began in November 2018 after Us broke the news the month before that the restaurant owner was having issues with her costars and refusing to film, even skipping out the season 9 cast trip to France. The reality TV personality denied she was leaving exclusively to Us on November 15.

“There’s a plethora of stories that say I’m quitting, that say I’m trying to get Jax [Taylor] off [Vanderpump Rules]. If I had quit I would have said it,” she told Us at the time, noting she’s “never had a problem with kind of coming forward speaking my mind.”

A source source told Us in October 2018 that RHOBH producer’s were “miffed” that Vanderpump, whose brother, Mark, died of a reported drug overdose in May 2018, was “using a personal family excuse to get out of filming Housewives.”

Other insiders claimed at the time that the Housewives caught Vanderpump in a lie, and as a result, the women felt like “Lisa doesn’t want to face them and confront the situation.” During season 9, fans saw Vanderpump’s costars accuse her of selling a story about Dorit Kemsley‘s dog to the press, which the TomTom owner denied. 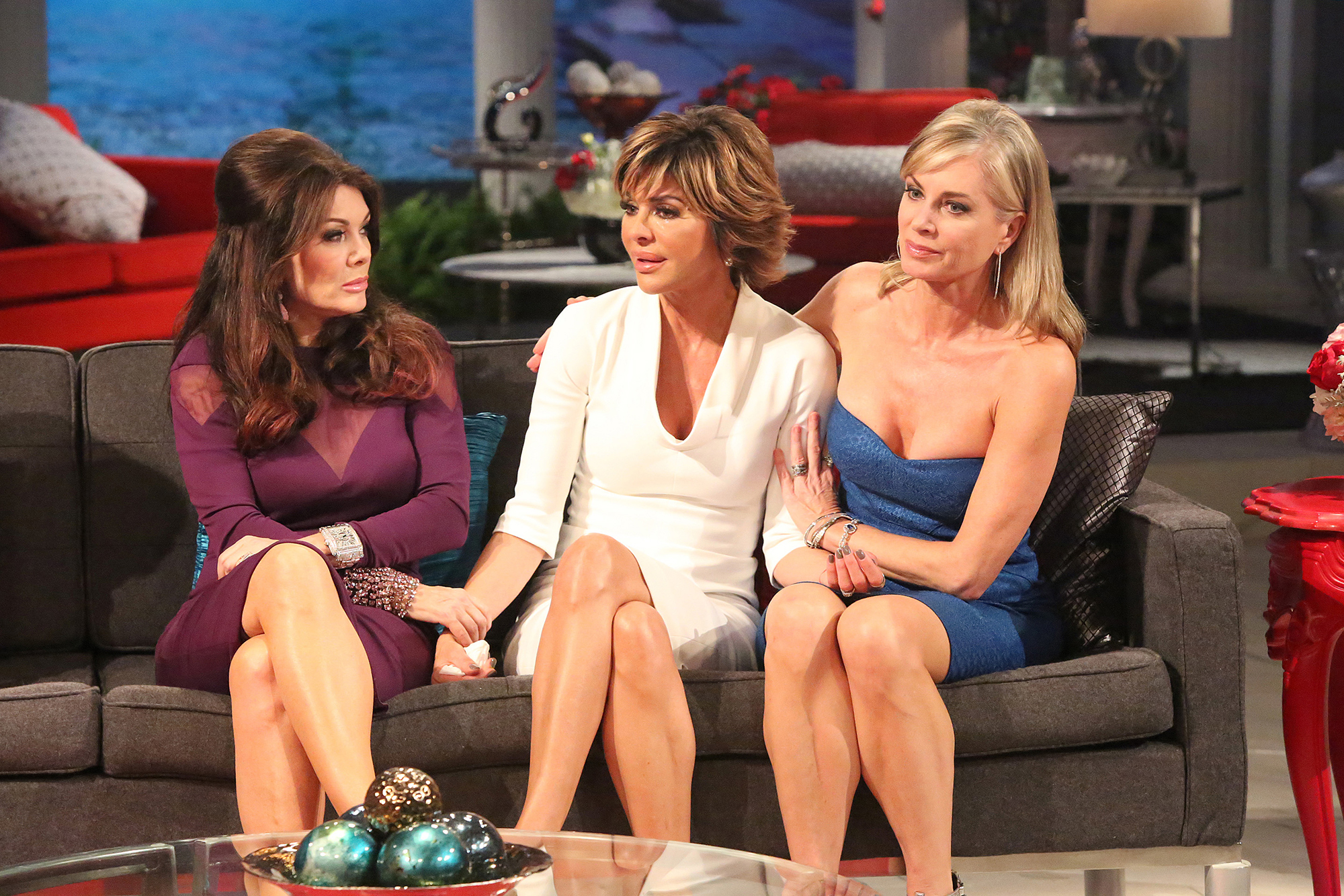 With reporting by Emily Marcus