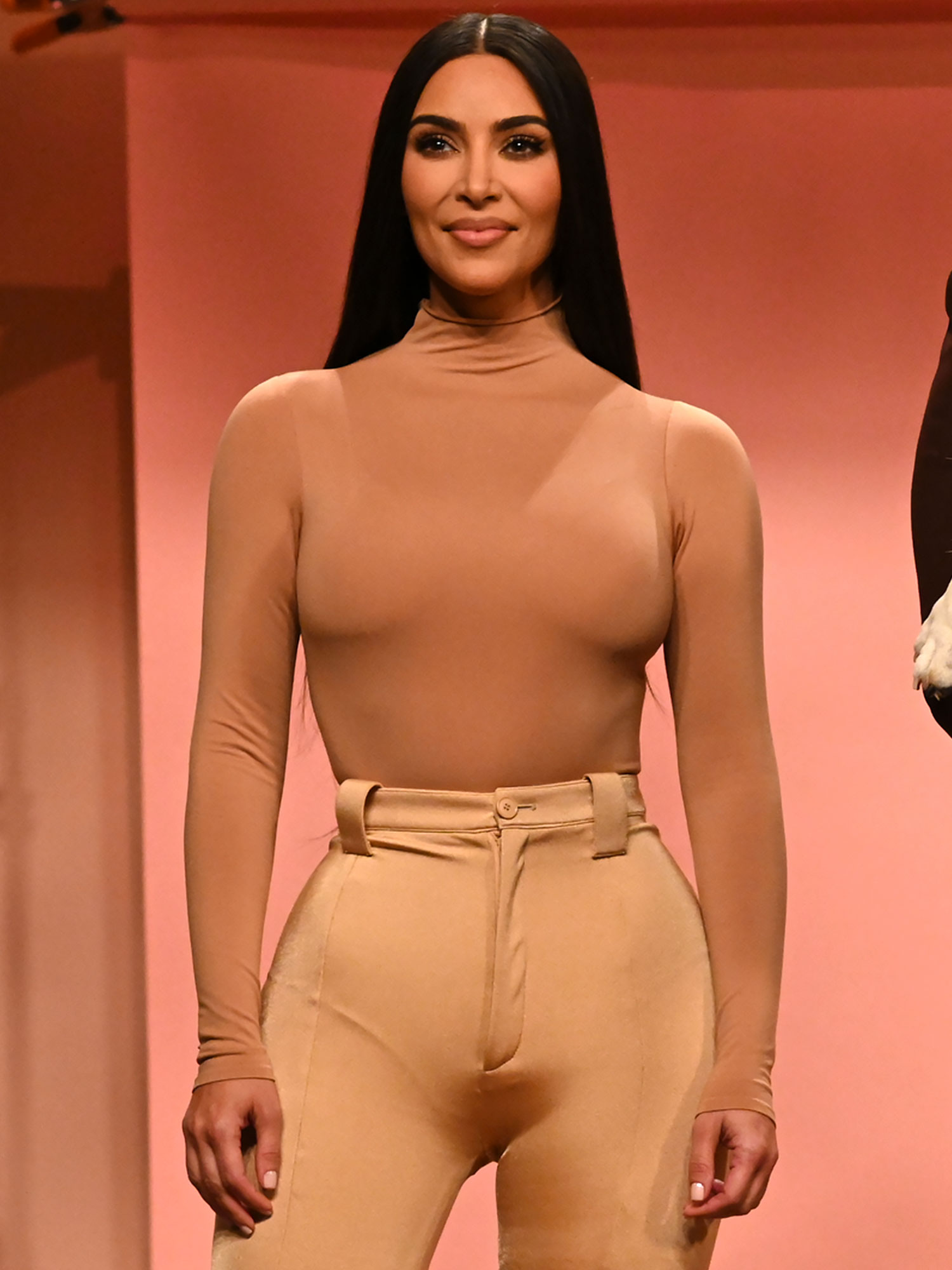 Most Memorable ‘Saturday Night Live’ Hosts Over the Years

The official SNL Instagram page posted behind-the-scenes coverage of Kardashian, 40, taking the stage for the very first time on Saturday, October 9, and they even showed the reality star being rushed off to switch outfits ahead of another skit. A fan reposted the funny clip of the SKIMS founder being pulled away in her signature yellow dress from her Bachelorette skit.

“SNL’s ig page is posting BTS on their stories and I’m sorry but the way Kim is running is sending me 😭😭😭 #KKWonSNL #SNL,” the page tweeted alongside the video on Sunday, October 10. Another fan reacted in the comments section, writing, “Omg i feel bad lmao. Clearly that lady was running way too fast for Kims dress.”

The viral clip comes after Kardashian won over viewers with her hosting skills and her decision not to shy away from making jokes about her family.

“I’m excited to be here tonight to show you guys that I’m so much more than just a pretty face and good hair and great makeup and amazing boobs and a perfect butt,” the Keeping Up With the Kardashians alum said during her opening monologue on Saturday. “Basically, I’m just so much more than that reference photo my sisters show their plastic surgeons.”

“I mean, I married the best rapper of all time. Not only that, he’s the richest Black man in America, a talented, legit genius, who gave me four incredible kids,” Kardashian, who shares North, 8, Saint, 5, Chicago, 3, and Psalm, 2, with West, 44, detailed. “So when I divorced him, you have to know it came down to just one thing: his personality.”

While concluding her intro, the KKW Beauty CEO noted that even though her jokes sound “mean,” she chose to use “comedy [that] comes from [the] truth.”

Following Kardashian’s gig on the sketch show, a source told Us Weekly that the estranged couple “were in touch throughout the week on her outfits for the show, the skits and opening monologue.”

The insider added that while the duo, who called it quits earlier this year after almost seven years of marriage, “are not together romantically anymore” they still continue to collaborate together.

“Kanye knew what Kim would be saying and was fine with everything,” the source revealed to Us.