Tom Schwartz and Katie Maloney move out of house amid divorce

Davide Sanclimenti, 27, and Gemma Owen, 19, are officially coupled up on “Love Island” – but fans of the show can’t get behind the romance.

Ever since the last episode aired on Tuesday, viewers have been taking to social media to criticize the two for their eight-year age gap.

“ewwww i’m sorry but why does davide as a 27 year old want to be coupled up with a 19 year old,” one viewer wrote on Twitter, with another adding, “Keep gemma away from davide. she’s a teenager and he is nearly 30 i am not here for it.”

Another fan of the ITV series tweeted, “19 and 27 is a mad age gap … Gemma’s age means I can’t see her with any of them. Just feels wrong.”

A fourth person argued that a 19-year-old like Gemma – who is the daughter of former Liverpool striker Michael Owen – shouldn’t even be allowed on the show.

“Please please please have a minimum age requirement of 21,” they wrote. “I don’t want to see a 19-year-old kissing someone who’s pushing 30.” 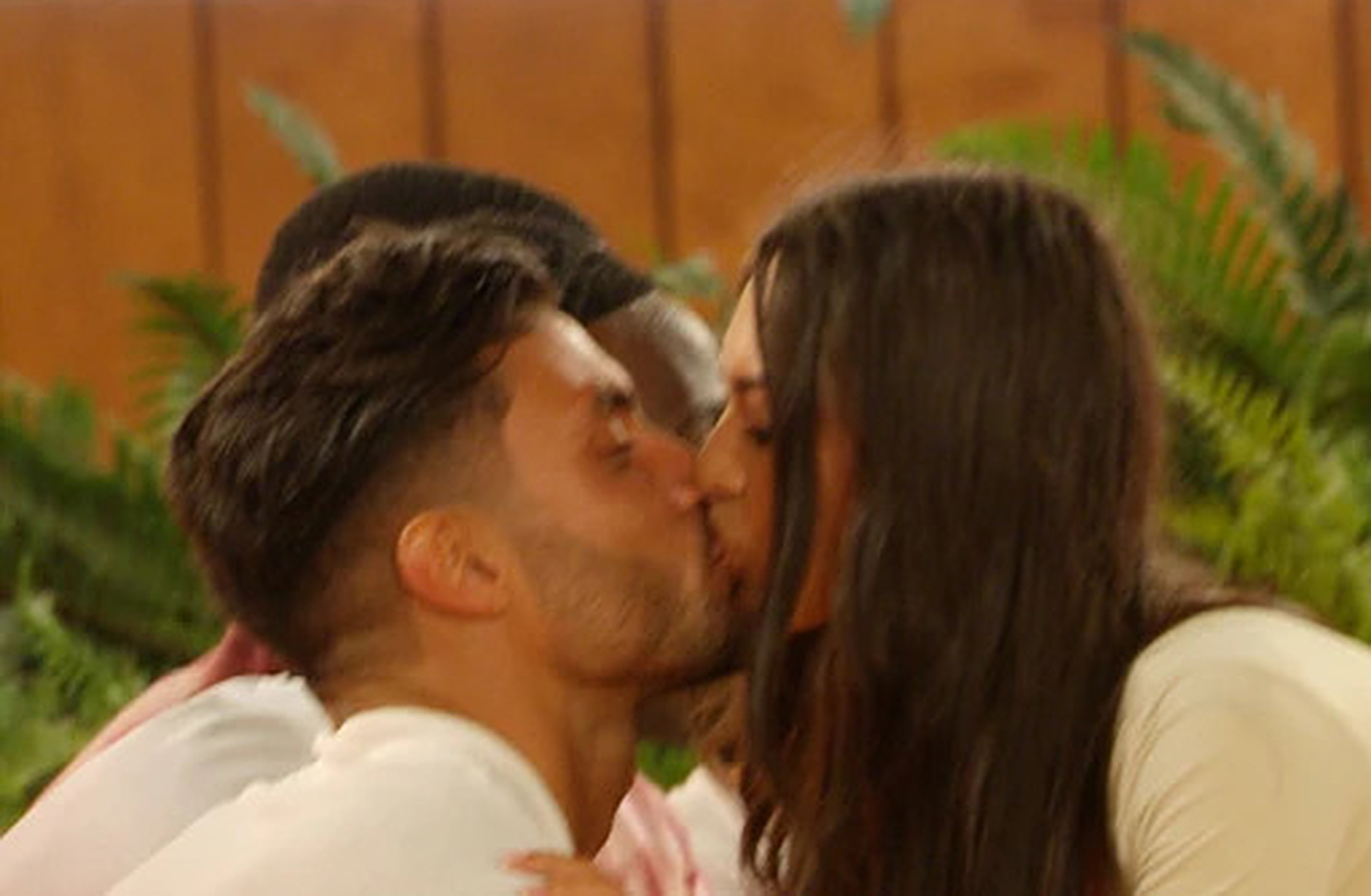 The UK-based reality show features a slew of attractive singles who jet to Mallorca, Spain, for eight weeks in the hope of finding love — and a shot at taking home the £50,000 prize.

Gemma was originally paired with Master’s student Liam Llewellyn, 22, from South Wales. However, when Davide entered the villa during Tuesday night’s episode, he was given the power to couple up with any girl of his choice. 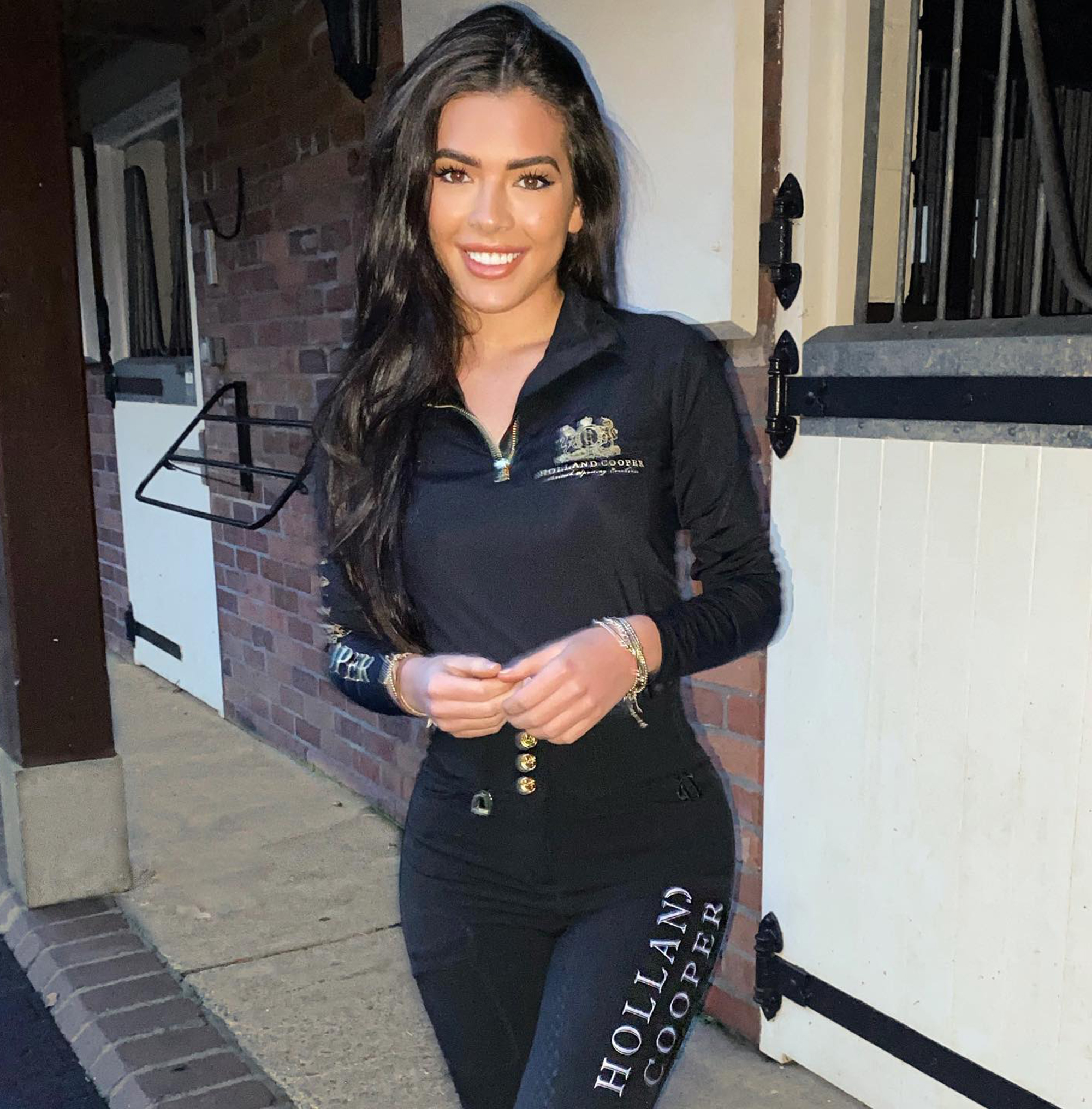 “It’s not just attraction. Yes, she’s a stunning girl. We really had a good time and I would like to know her more,” Davide explained while speaking during the first re-coupling of the season.

Elsewhere in the episode, Davide remarked that he usually dates younger girls, which prompted even more outrage on social media. 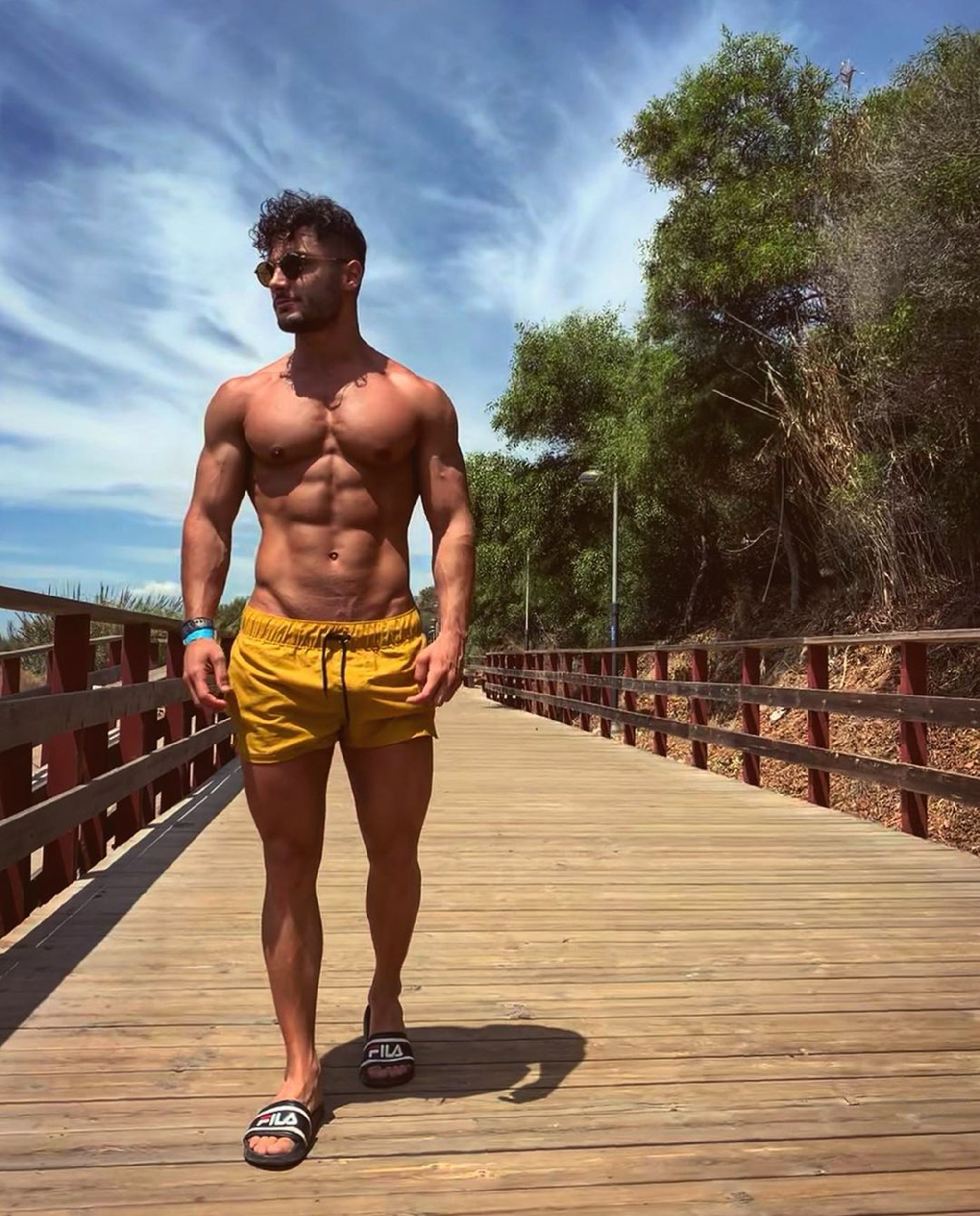 “As someone who was 19 and was with a 27 year old man, I can tell you that there is a problem with the age difference. You’re at different stages and on different pages at that point. Does Davide know she’s just a teenager?” one puzzled viewer tweeted. 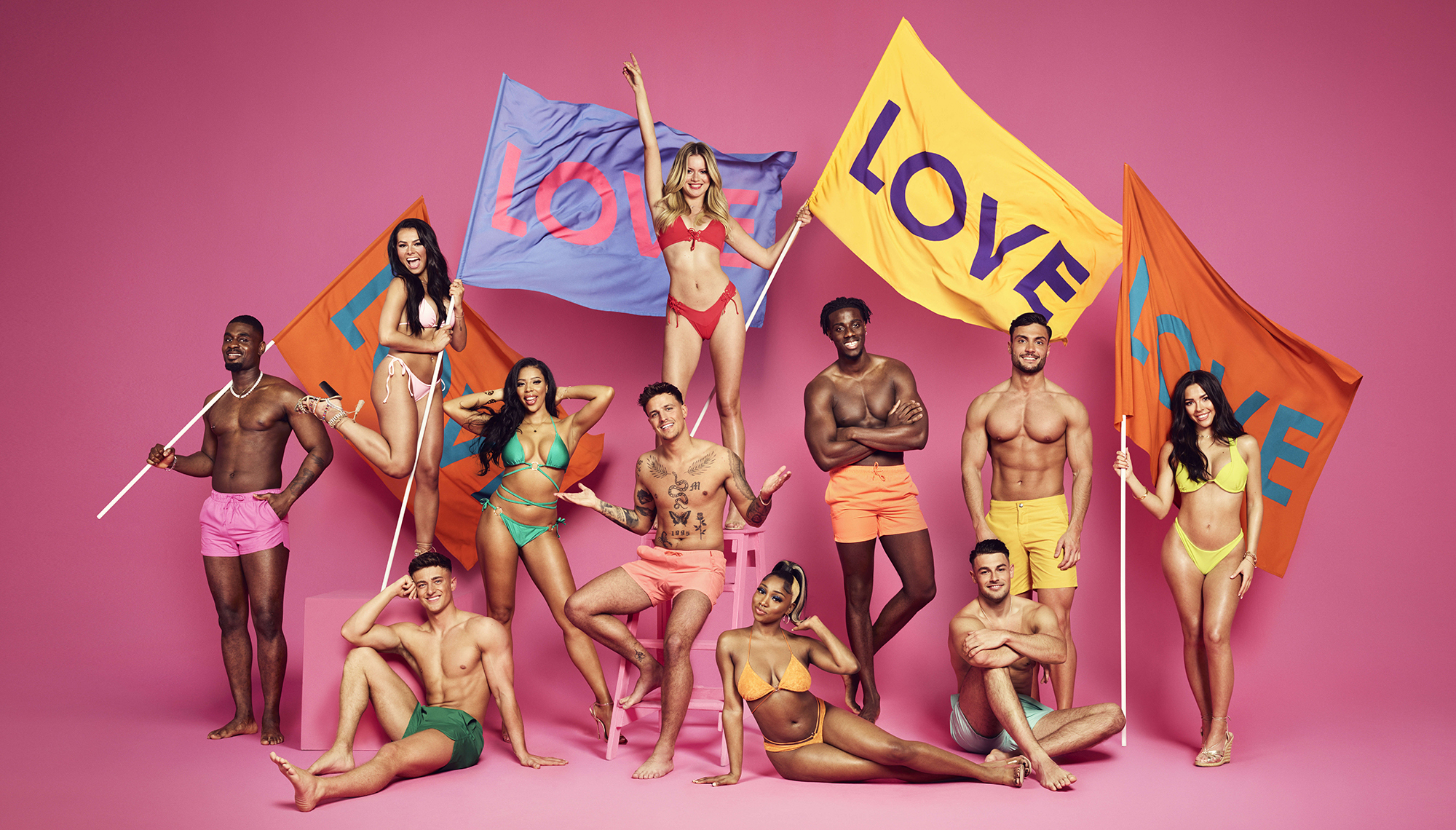 “When taking into account the potential risks to the mental wellbeing of contestants on Love Island as demonstrated through past events, it strikes me as utterly bizarre and irresponsible that the producers would this year decide to throw a teenager into the mix,” the fan wrote on Twitter, referencing the tragic deaths of two previous contestants, Mike Thalassitis and Sophie Gradon, along with host Caroline Flack, who all died by suicide.

US fans can watch “Love Island” on Hulu. However, episodes aren’t typically available until two weeks after airing in the UK.