Following her whirlwind engagement news, Madison LeCroy admitted she hasn’t spoken to her ex and “Southern Charm” co-star Austen Kroll, but is hoping he handles the happy announcement with grace.

“I hope he shows some maturity and supports me and is happy for me,” she told Page Six on Thursday. “He knows what I want in my life and to actually see that this is becoming a reality, I think that he’ll be happy for me.”

She added that the former couple — who had a tumultuous on-again, off-again relationship for nearly three years — are friends now and have “gotten along great so far.”

The 31-year-old, who was promoting her new partnership with Amazon, then joked that getting out of the “toxic relationship” changed her life. 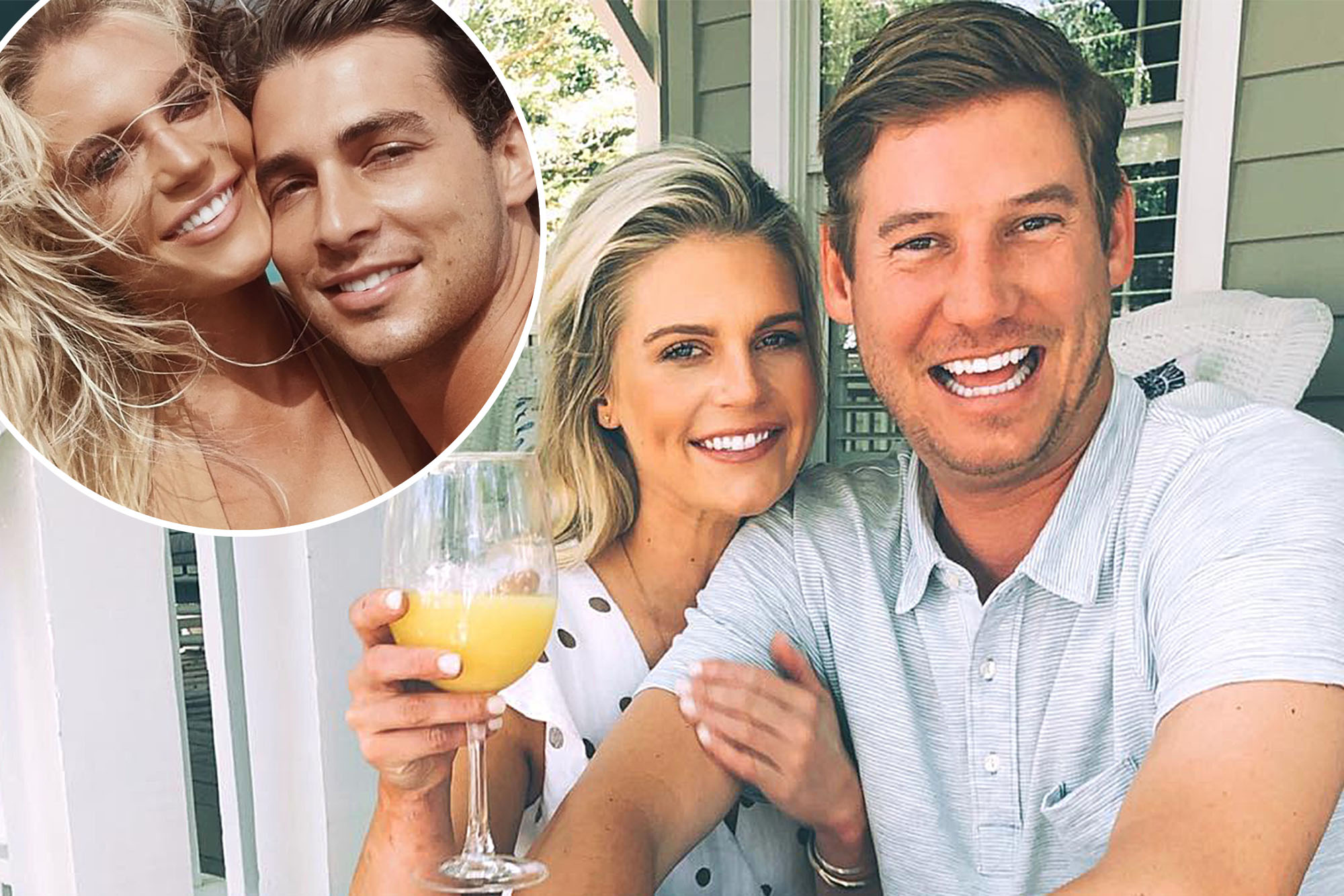 “We just realized that we are better off as friends, and we’re going to keep it that way,” she continued. “He has a great family, and I hope that he finds this feeling, because it’s a great feeling. I can’t lie.”

LeCroy and Kroll, 34, began dating in 2018, but told Page Six in December 2020 that they decided to called it quits for good. 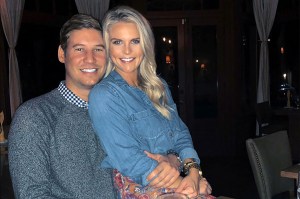 But on Thursday, LeCroy announced that she’s engaged to her boyfriend of seven months, Brett.

“I am engaged!” she exclaimed during an Amazon Live, explaining that Brett proposed over dinner on Oct. 8 with the help of her 8-year-old son Hudson — whom she shares with ex-husband Josh Hughes. 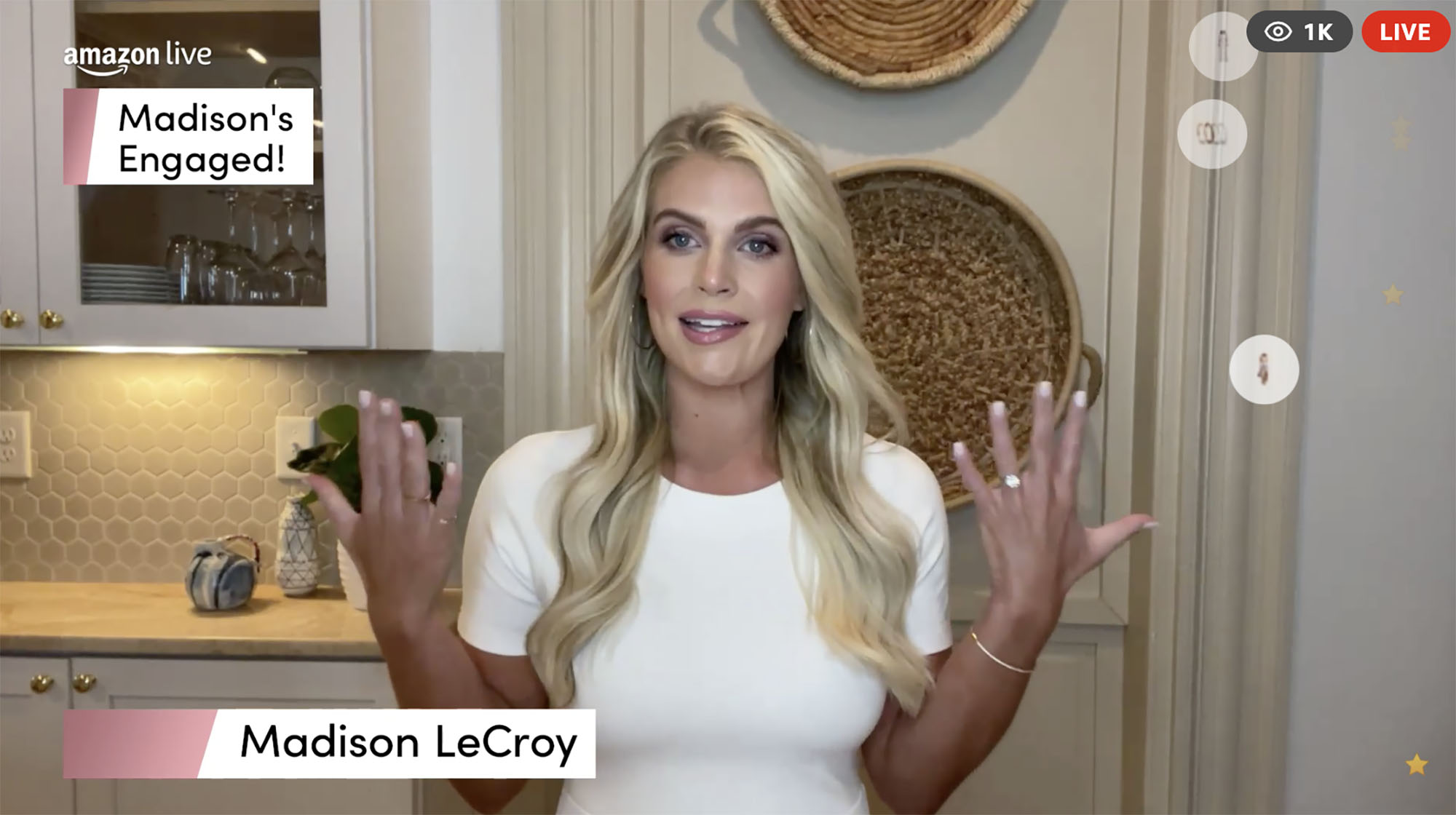 LeCroy also told us that when she met her fiancé earlier this year while on a trip with her friends in Arizona, it was “love at first sight.” 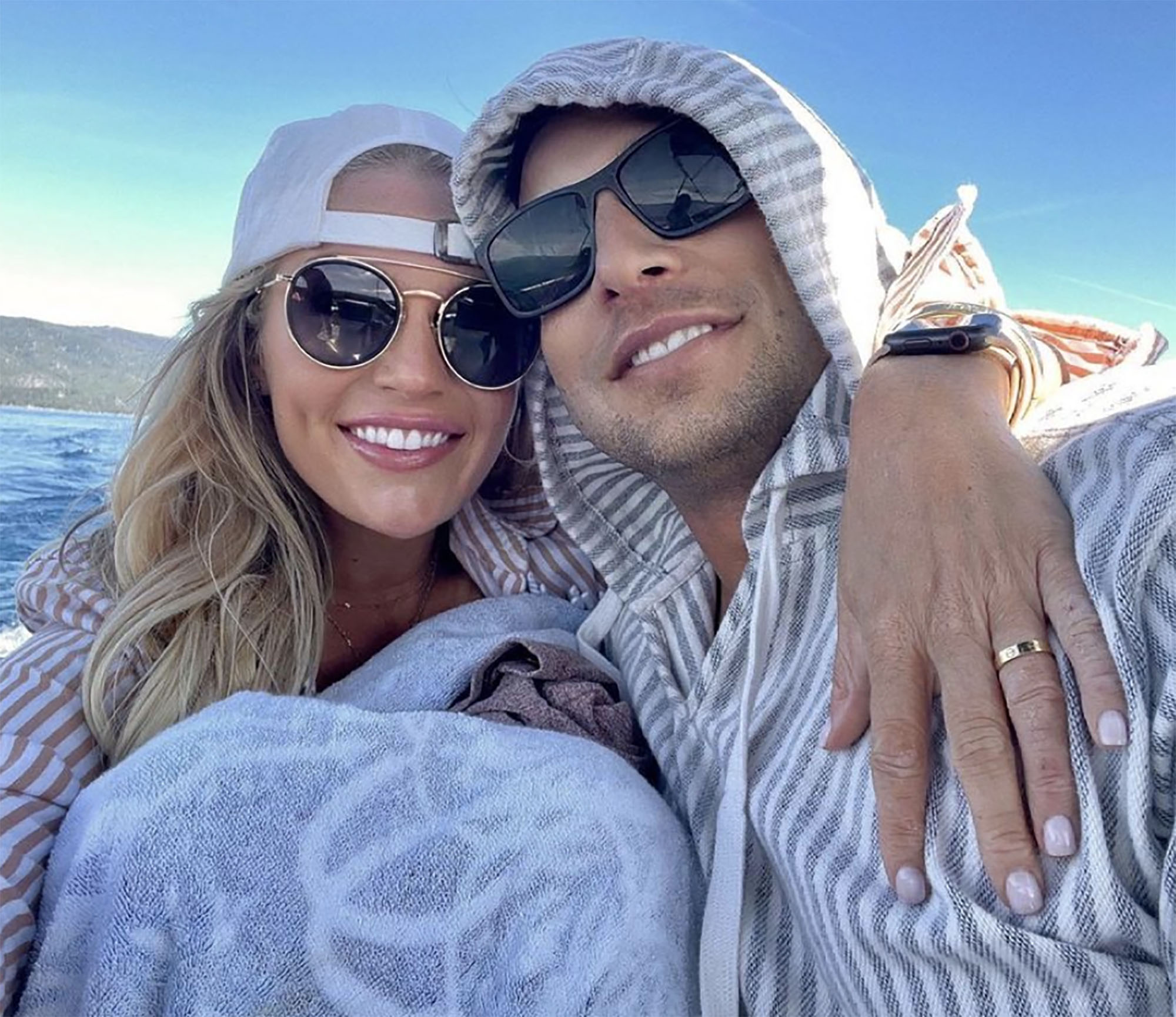 The soon-to-be salon owner teased that fans will see some of her engagement play out on the upcoming season of “Southern Charm,” which just started filming its eighth season.