Who is Clifton Powell Jr.? What to know about Sasha Obama’s new boyfriend

Malia was seen smoking a cigarette as she bonded with her little sister’s new beau while taking a walk in a public park, pics obtained by the Daily Mail reveal.

The duo appeared to be relaxed in each other’s presence, seemingly signaling that Malia has given Sasha’s new relationship her stamp of approval. 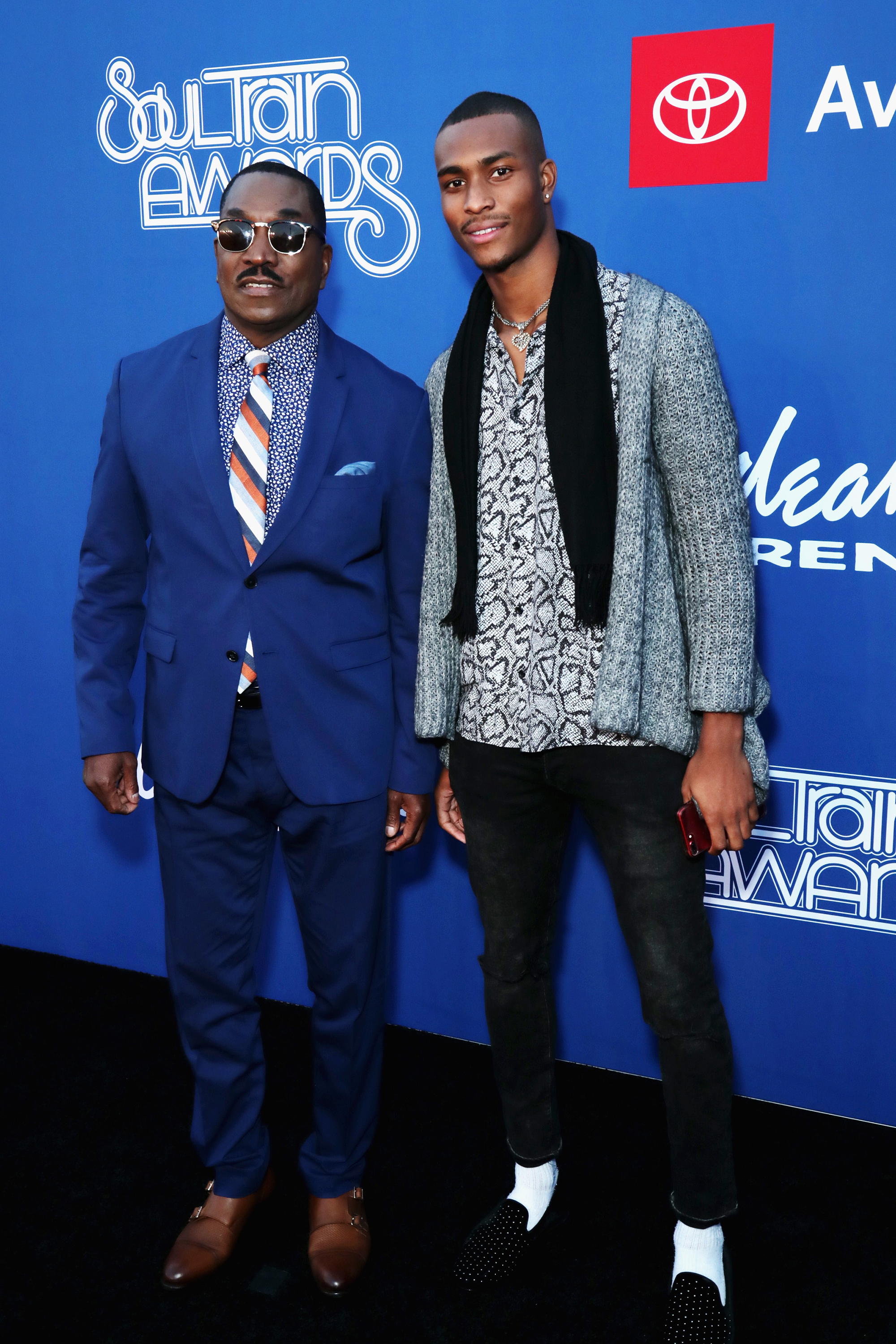 Rumors that Sasha, 20, was dating 24-year-old Clifton, a former basketball player, surfaced last week after they were spotted looking cozy together in LA. They reportedly started dating after she moved to the city to study at the University of Southern California.

Clifton Jr. was awarded a four-year basketball scholarship to the University of California, Santa Barbara, but transferred out less than a year later to focus on his film career. He has since worked on campaigns for Nike and Peloton. 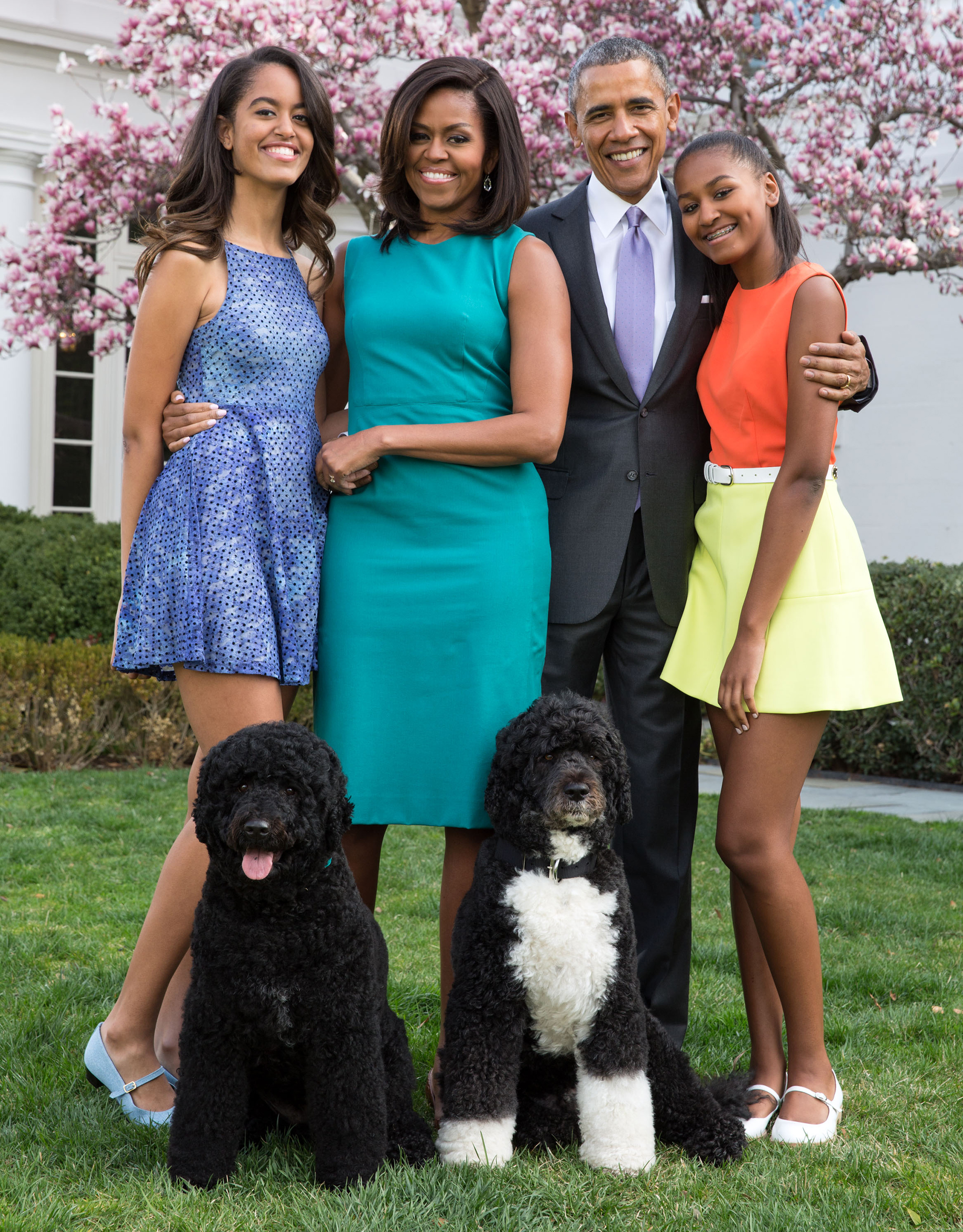 Michelle confirmed that Sasha had a boyfriend during an appearance on “The Ellen DeGeneres Show” last week.

“They loved the Jonas Brothers. Now they are bringing grown men home,” she said of her daughters. “Before it was just, like, pop bands. Now they have boyfriends and real lives.”

Meanwhile, Malia, 23, has been dating boyfriend Rory Farquharson since they met at Harvard in 2017.