A MAN arrested with cocaine allegedly on his NOSE incredibly claimed the substance wasn't his.

Fabricio Tueros Jimenez, 20, was seemingly caught bang to rights after he was pulled over while driving – and people's reaction to his excuse was hilarious. 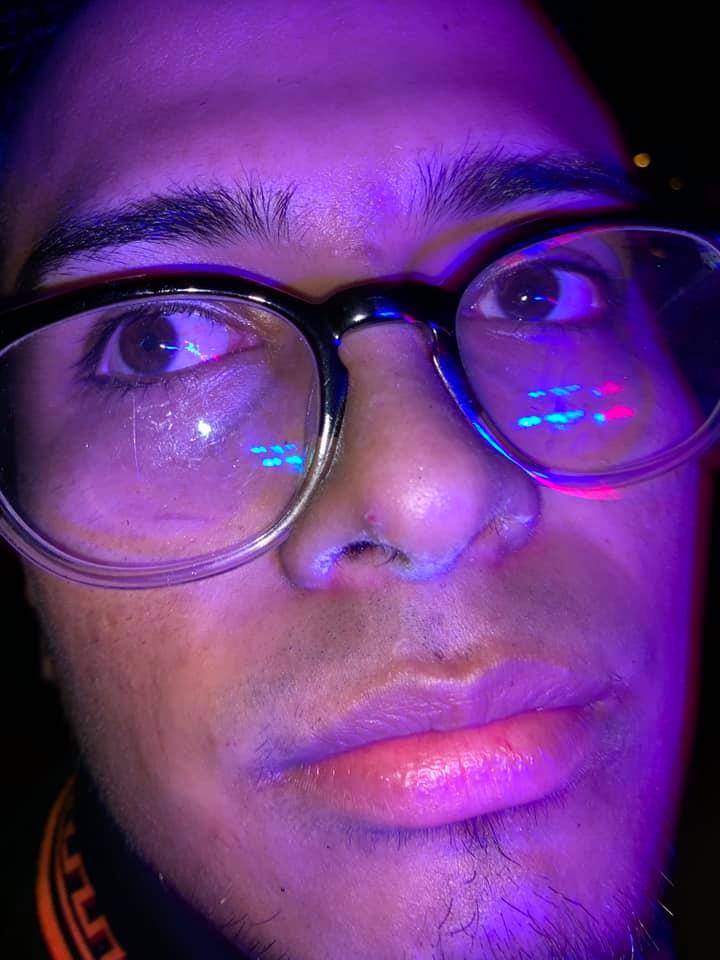 Noticing a white substance around his nose, police questioned Jimenez who claimed the mysterious nostril powder belonged to someone else.

In an altogether unsurprising turn of events, officers Abigail Bieber – no relation of Justin – and Eneida Rossi did not believe the perp and proceeded to search his vehicle near Tampa, Florida.

A nose swab test confirmed the substance was cocaine and things got a lot worse for Jimenez when the officers discovered 250 grams of marijuana and 13 Xanax pills in his backpack.

The Hillsborough County Sheriff's office explained the story in a post on their Facebook page and – after confirming Jimenez had been arrested – wrote: "SOMETHING DOESN’T SMELL RIGHT.

"Deputies located a backpack that contained 250 grams of Marijuana and 13 Xanax pills.

"A search of Jimenez yielded a small baggy of powder cocaine concealed on him.

"Jimenez was arrested without incident but he attempted to tell the deputies the cocaine on his nose was not his!!! #teamhcso #SheriffChadChronister."

Once the post went public, Facebook users were quick to poke fun at the young man's excuse.

One lady posted: "I was sniffing it for a friend."

While another added: "Not his nose! Not his cocaine! I laughed so hard I choked."

Many people comically suggested he may have just eaten a powdered doughnut while MRenee Robinson said: "Well the wind possibly was blowing and there was possibly cocaine powder in the air, that’s probably how it got on his nose or even in his nostrils."

Jimenez was arrested for drug offences and will appear in court at a later date. 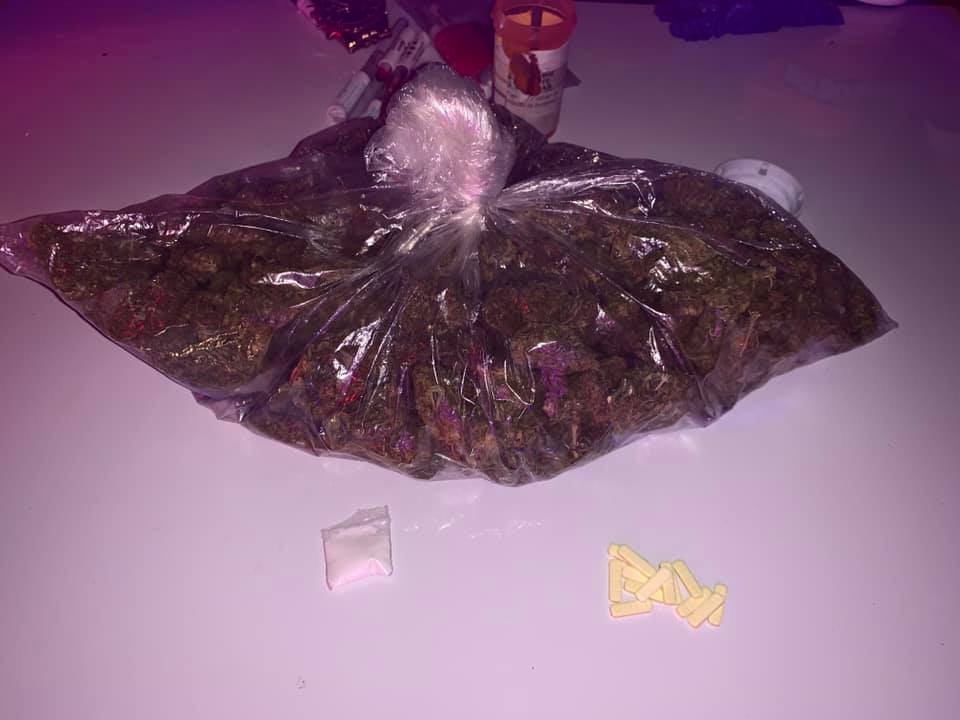