So far, a whopping £34.4billion has already be paid out to victims of the scandal but the MoneySavingExpert reckons firms still owe hundreds of millions of pounds. 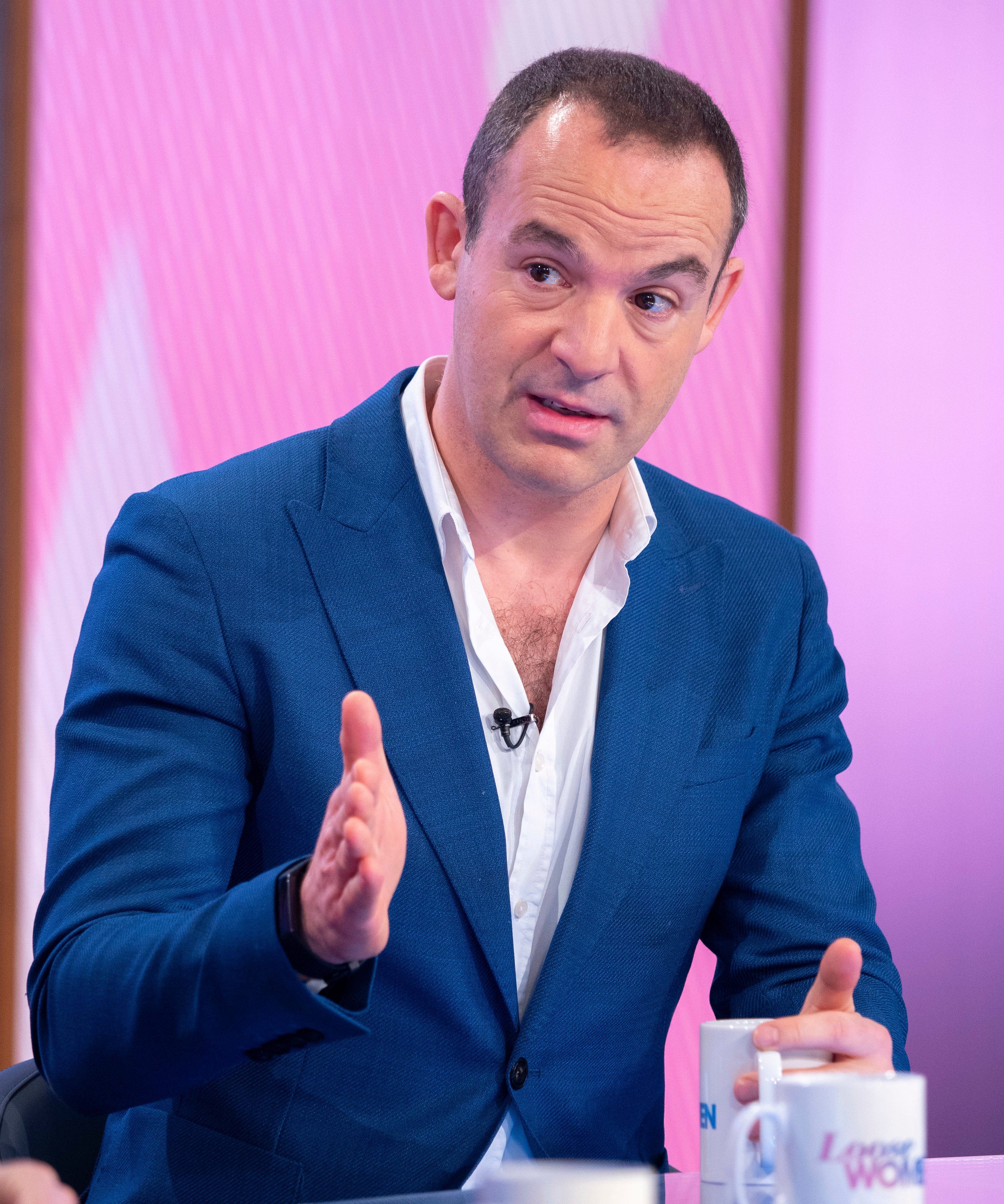 Customers have until 11:59pm on August 29 2019 to submit a claim for compensation, which could amount to thousands of pounds.

Any claims sent into firms later than this deadline won't be considered and you risk missing out on the cash forever.

In the money guru's latest newsletter, Martin urges customers to send off their claim as soon as possible to leave enough time in case something goes wrong in the process.

He said: "You may need to do a bit of prep work, [so] start checking if you can claim right away.

How to claim a refund for mis-sold PPI

FIRST you need to contact the business that sold you the product and they must respond to your complaint within eight weeks.

If they reject your claim you can then go to the Financial Ombudsman Service to have your case reviewed.

It doesn’t cost anything to complain. There are free template letters you can download from websites such as MoneySavingExpert and Which?.

There are plenty of claims handling companies who are trying to get people to complain through them because they can charge a fee, but there's no need to do this.

Processing the claim yourself means you'll get to keep all off your compensation.

If your claim is successful, the amount you get depends on your circumstances.

Ultimately you should get back all your premiums plus interest.

Between £300 million and £400million has been paid out per month in recent years and the average payout is around £2,000.

"And don't leave submitting your claim till the last minute anyway as it can just take the postman losing a letter or an email going astray and you're stuffed."

It's free to submit an application for compensation and you can check if you were mis-sold the insurance by double checking old paperwork.

You should still submit a claim without documentation if you can't find it although the chances of success are far slimmer without the proof.

Those who've been rejected are also encouraged to submit a second claim after the watchdog issued a new set of guidelines to firms which could see between 70,000 and 150,000 victims actually get redress.

Have you been mis-sold PPI?

ACCORDING to the regulator, it is likely you were mis-sold PPI if you experienced any of the following:

PPI is an insurance policy sold alongside a credit product, such as loans, mortgages, and credit cards, that covers repayments if customers are suddenly not able to, like because of losing their job.

While there's nothing wrong with the insurance, banks and lenders were found to be systematically overcharging customers for the service, leaving them drastically out of pocket.

It's estimated that 60MILLION policies were mis-sold over the past three decades, for example, to customers who were promised a cheaper rate if they bought PPI or it was added without them knowing.

In 2018, The Financial Conduct Authority put in place a deadline for making a claim if anyone has been mis-sold PPI.

Those who've already received compensation are advised to claim back tax on the payout because you could be owed hundreds.

For more information about claiming PPI, see our guide to what is payment protection insurance and how do I make a claim?