Home » Lifestyle » Matt James Says Rachael Kirkconnell Liked His Beard, Why He Shaved It Off

Matt James Says Rachael Kirkconnell Liked His Beard, Why He Shaved It Off 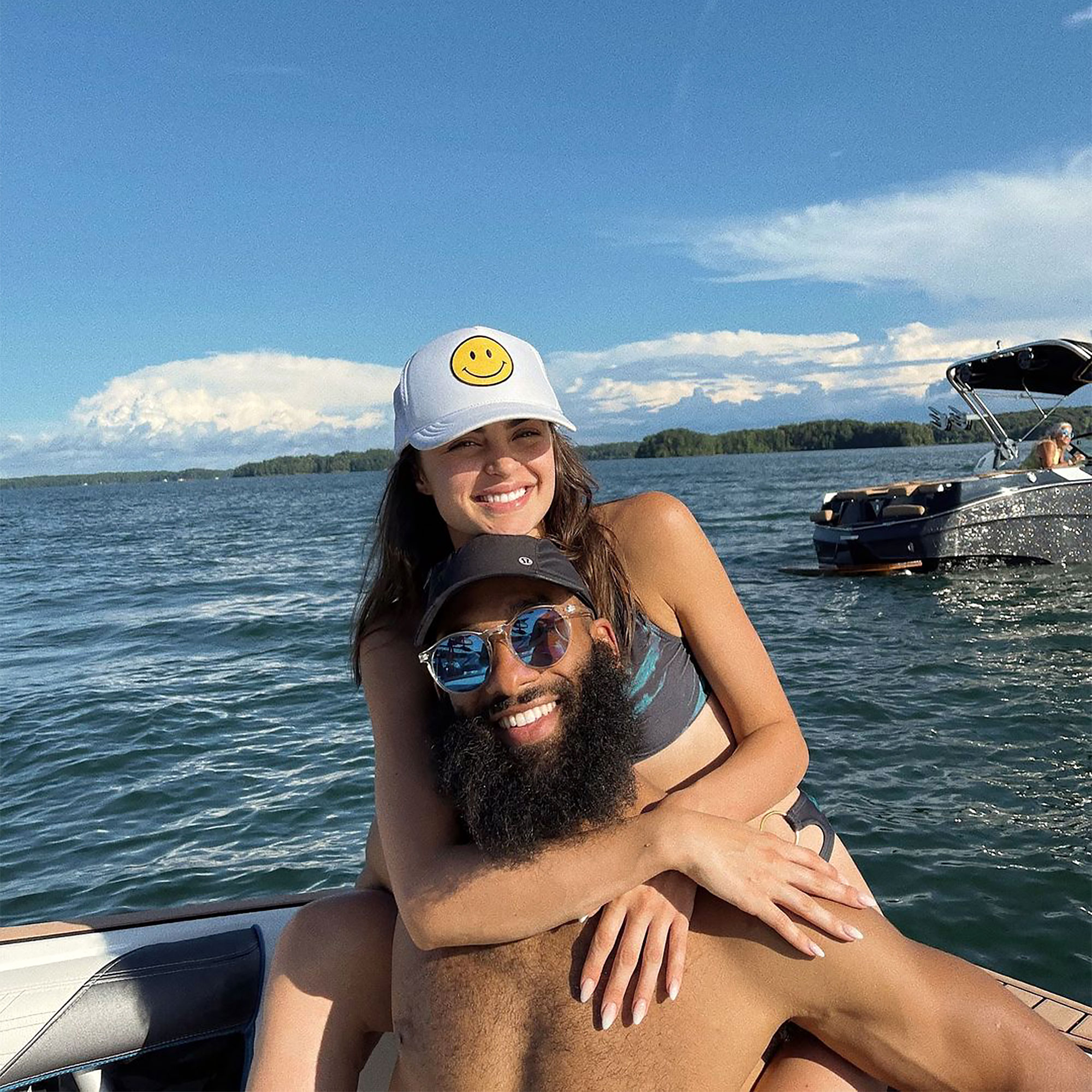 They say love is in the eye of the beholder. And that statement rang true when it came to Matt James’ beard. Because as luck would have it, girlfriend Rachael Kirkconnell was the only person that actually approved of his large and in charge facial hair.

“She [Rachael] has been supporting me in every way imaginable. I mean, first of all, she was the only person who seemed to like my beard. So, you know, that’s true love right there,” the former Bachelor, 29, told Us Weekly and other reporters on Wednesday, September 8, after the Dancing With the Stars season 30 cast was announced.

But all good things must come to an end, so James decided to shave his beard earlier this month.

“I just felt like it was time. It wasn’t this emotional connection to the beard. It was just time to go. There’s a new chapter,” he said. “The birth of the beard was to get away from looking like The Bachelor. That was something I did, it’s not who I am. I think a lot of people got that confused.”

What Matt James, Rachael Kirkconnell Have Said About Her ‘Bachelor’ Scandal

James went onto explain that after the show wrapped, people were expecting him to “look a certain way” and “act a certain way.” 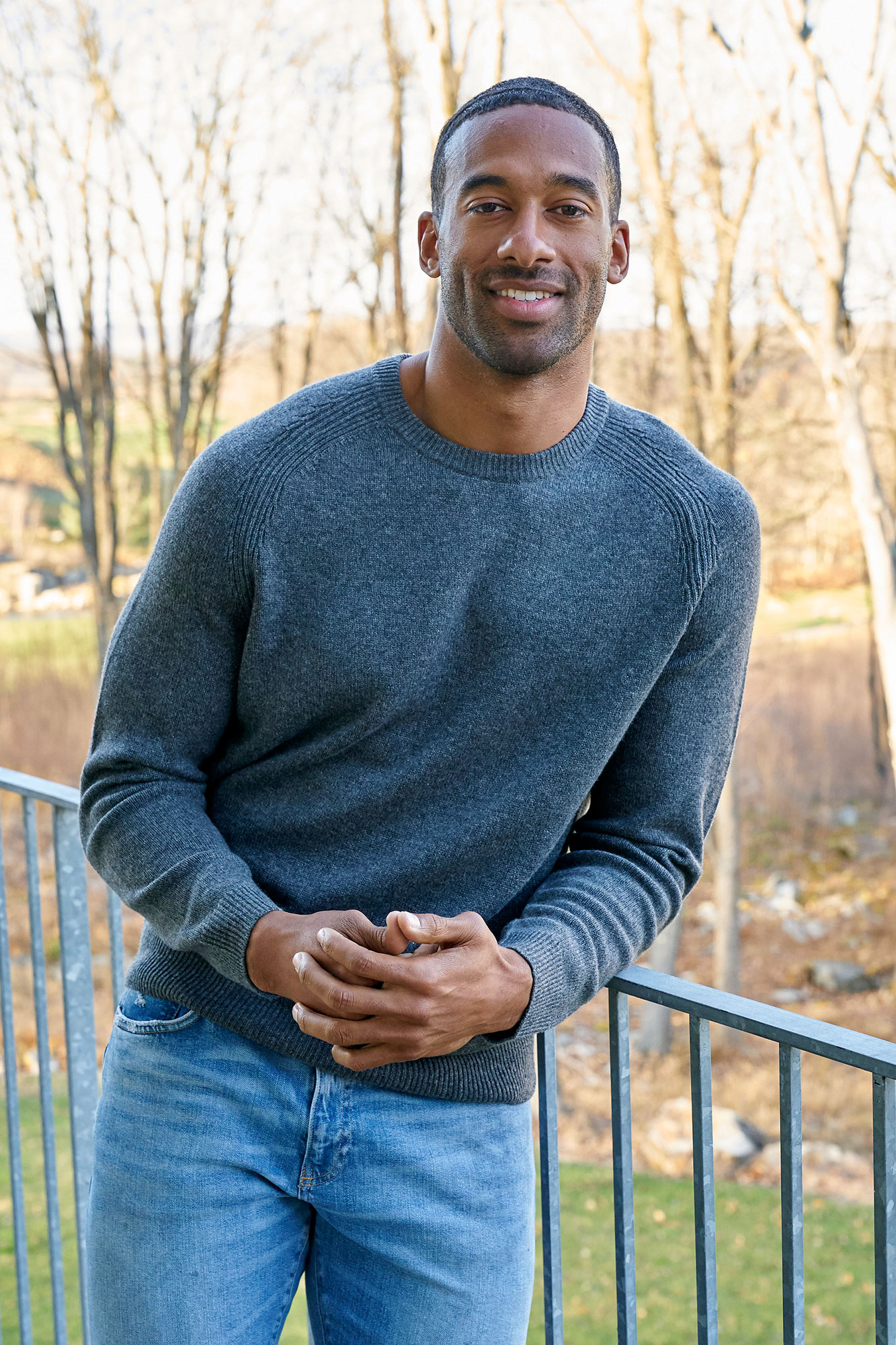 “I’m Matt James, I’m not here to please them. I’m here to be the best version of myself. And that has little to do with my appearance and more so about how I’m treating people and the work that I’m doing in the community and the type of impact I’m trying to leave,” the real estate agent added. “We get caught up on things like appearance. I think it’s kind of shallow … It’s comical.”

To really drive the joke home, he decided to grow out his beard “in spite of what everyone wanted me to look like.”

Fabulous Facial Hair! These Are Hands-Down the Best Beards in Hollywood

While the beard, which he first debuted on his Women Tell All episode in April, had a good run, he finally shaved it off after making a bet with cryptocurrency brand BlockFi.

“A bets a bet @BlockFi,” James captioned a September 1 tweet, showing off his fresh face. He also took to Instagram to share a photo of his hairless chin pressed up against a flower bush. “Still adjusting @blcokfi …😂🪒👶🏾 ,” he captioned the post.

According to an interview with Pop Culture, the dramatic transformation, which has been a large source of contention with Bachelor Nation, “took like three hours.”

“I’ve never had something so polarizing on me even when I had dreads,” the reality star told the outlet.