A MOTHER and teenage son who are struggling to reconnect are the stars of this year’s McDonald’s Christmas advert.

The heart-wrenching animation is accompanied by a spine-tingling cover of Alphaville’s Forever Young by popstar Becky Hill. 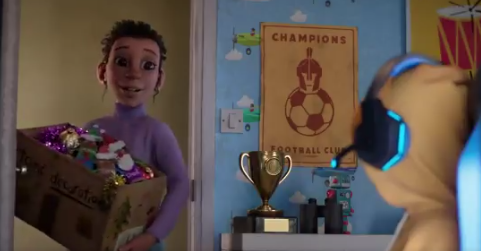 It starts with the mum asking the young lad to help her put up Christmas decorations, but he rejects her in favour of his video game.

As the boy pulls up his hood, viewers see a younger image of him projected onto his jumper, highlighting his internal dilemma over celebrating with his mum or acting like a teenager.

Next, the scene switches to a Christmas market – but the boy is more interested in playing on his phone than enjoying the festivities.

The mum tries to get his attention by putting on reindeer antlers, but the son ignores her and puts in his headphones. 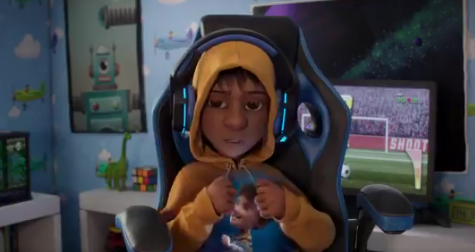 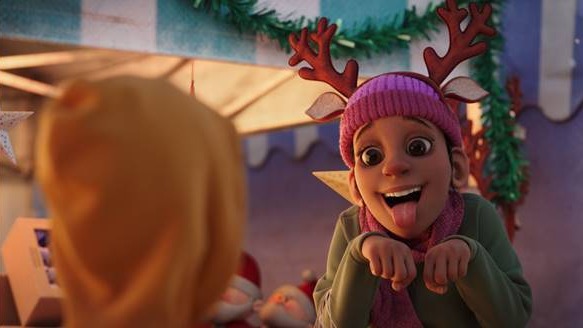 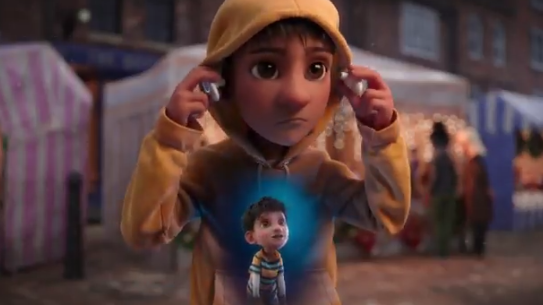 But she finally gets through to him after starting a snowball fight outside a McDonald’s, with the lad finally giving in to the festive cheer.

The ad finishes by with the pair finally decorating their Christmas tree and the boy leaving out carrots from McDonald’s for Santa’s reindeer.

The 90-second animation will air on TV this Sunday during I'm a Celebrity… Get Me Out Of Here! on ITV.

It's also available to watch now on McDonald's social media pages, with viewers already in tears over the ad. 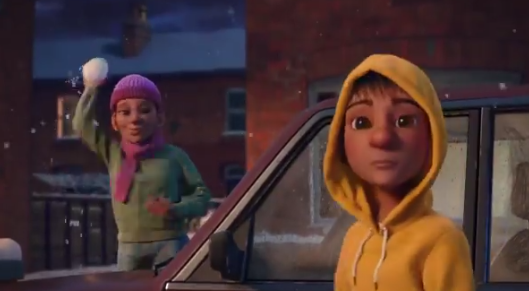 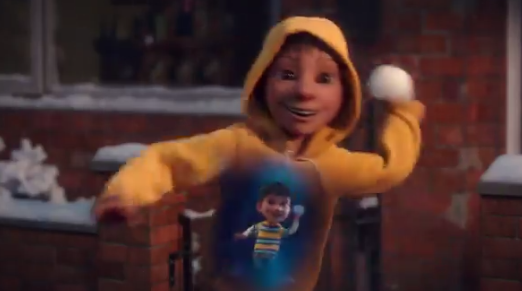 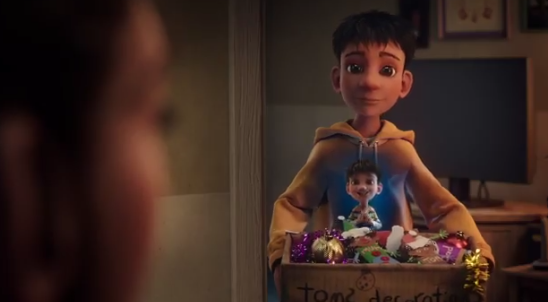 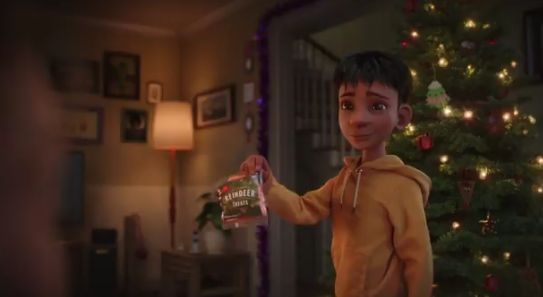 One person said: "Cheers now I’m crying. Also we buy these every time for our rescue dog! He loves them!"

Another tweeted: "My god how can I be crying at a McDonald’s advert."

A third said: "I don't eat meat… but I do love these Christmas adverts. Sad, warm and gives you that tingly overwhelming feeling."

The Christmas advert is part of McDonald's annual Reindeer Ready campaign, with the fast food chain committed to funding five million meals for charity FareShare by 2021.

In addition, 10p from each download of Becky Hill's cover of Forever Young – which is released today – will also go to FareShare.

And in 2018, the McDonald's advert starred sad reindeer who were left disappointed after families forget to leave them carrots out for Christmas.

Paul Pomroy, chief executive officer, McDonald’s UK and Ireland said: “I am proud that we can stand together with organisations like FareShare and the End Child Food Poverty Task Force to support those in greatest need.

“Together with our franchisees, we will provide funding to the charity to enable them to redistribute over five million meals to vulnerable families.”

It comes after McDonald's confirmed its Christmas menu for 2020 will include a double Big Mac and Celebrations McFlurry.

And McDonald’s is bringing out a "McPlant" burger with a meat-free patty and new plant-based menu items.

END_OF_DOCUMENT_TOKEN_TO_BE_REPLACED

END_OF_DOCUMENT_TOKEN_TO_BE_REPLACED
Recent Posts
We and our partners use cookies on this site to improve our service, perform analytics, personalize advertising, measure advertising performance, and remember website preferences.Ok