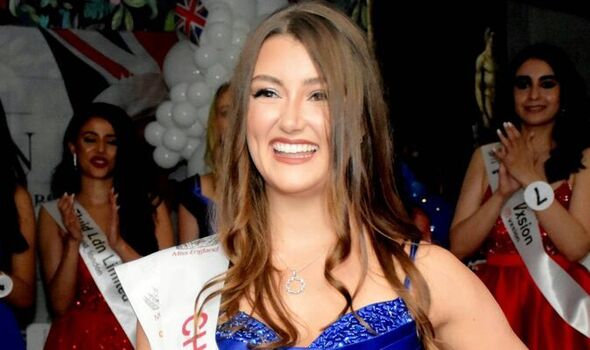 Emily Cossey has made it to the final of this year’s Miss England contest – just 12 months after she began entering pageants.

Chemical engineering graduate Emily, 24, has already been crowned Charity Queen while taking part in Miss London. She landed herself a place in the top 40 after raising £3,000 on a bike ride.

The chess prodigy hopes her success will encourage more women to take up the game. Emily was Surrey Under-16 girls champion and wants to change stereotypes of the game, saying: “You can still play chess and wear dresses.”

The Queen’s Gambit starred Anya Taylor-Joy as fictional starlet Beth, inset. Emily, of Chelsea, west London, said: “It’s important to have role models. I always loved to play chess with my family. I joined club in school as I felt for the teacher as no really went.

“The stigma is that if you play it, you are a bit weird. But I don’t know why, because it helps your brain.” 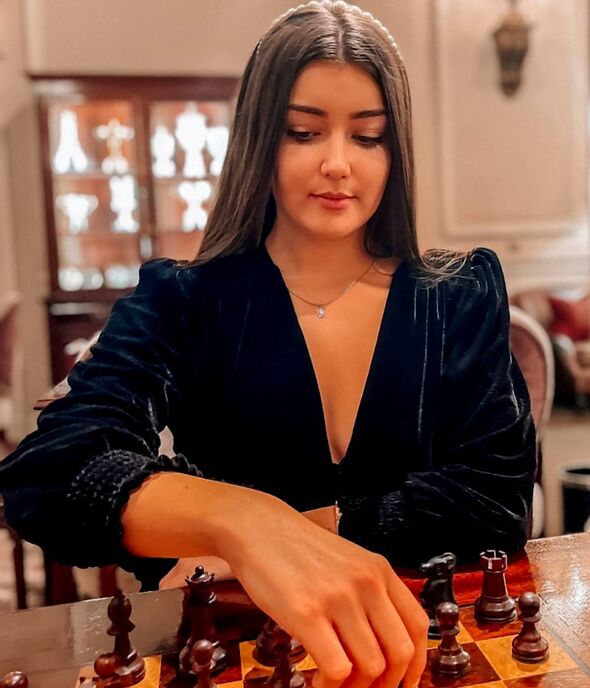 Emily has stopped emtering competitions now. “One of the reasons is that there was a lot of guys,” she said. “You didn’t have of people to look a girl.

I love The Queen’s Gambit. It shows that women can do both, wear dresses and play chess.”

As a scientist, entering beauty pageants was about “keeping in touch with her feminine side”.

She explained: “Through school I suppressed the feminine side to try and be accepted to thrive in the science industry.

“It wasn’t until lockdown that I decided that… I was missing that feminine side.”

Emily won over the judges by cycling a 56-mile route around the Central Line in London in just one day to raise money for leading suicide prevention charity Papyrus.

The Miss England 2022 final takes place at the Heart of England Conference Centre in Coventry on October 17.