Machine Gun Kelly explains why he smashed glass against his face

It’s not easy being green.

Megan Fox stepped out on Wednesday in an all-green Jacquemus ensemble that showed off her cleavage and midriff.

She completed the look with a neon green bag and nude heels. Her purple nails offered a pop of color from the monochromatic look.

The 36-year-old actress was on her way to watch fiancé Machine Gun Kelly – whose real name is Colson Baker – perform live for his Mainstream Sellout Tour at The Forum in Inglewood, Calif.

The “Jennifer’s Body” star and her future husband, 32, have become quite the style icons since they went public with their relationship in May 2020.

During the premiere of MGK’s Hulu documentary “Life in Pink,” the duo rocked matching pink outfits. 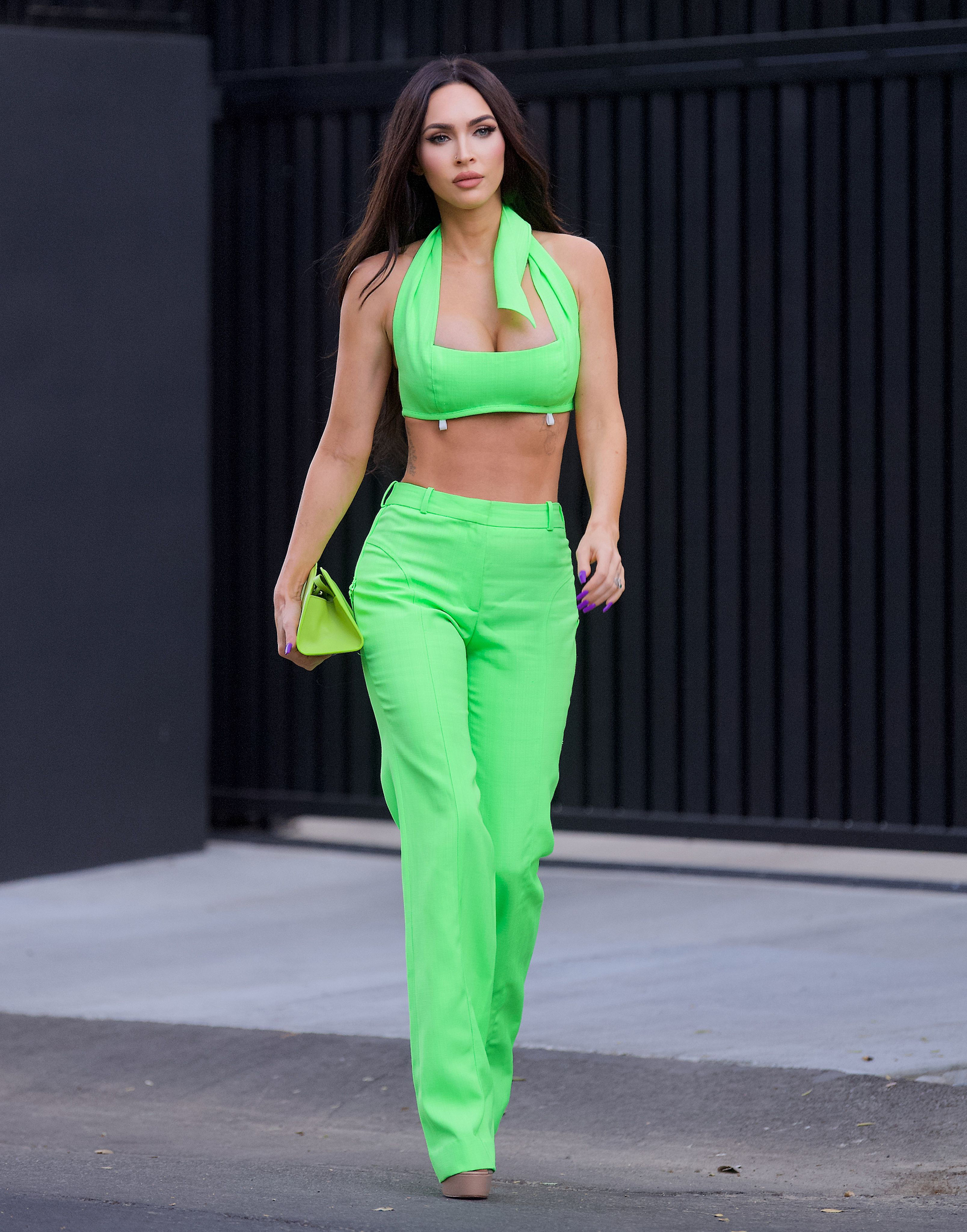 The “Good Mourning” actor wore a pink-and-blue Chet Lo crop top with white pants and finished the look off with silver chains and white sneakers. His hair was dyed pink. 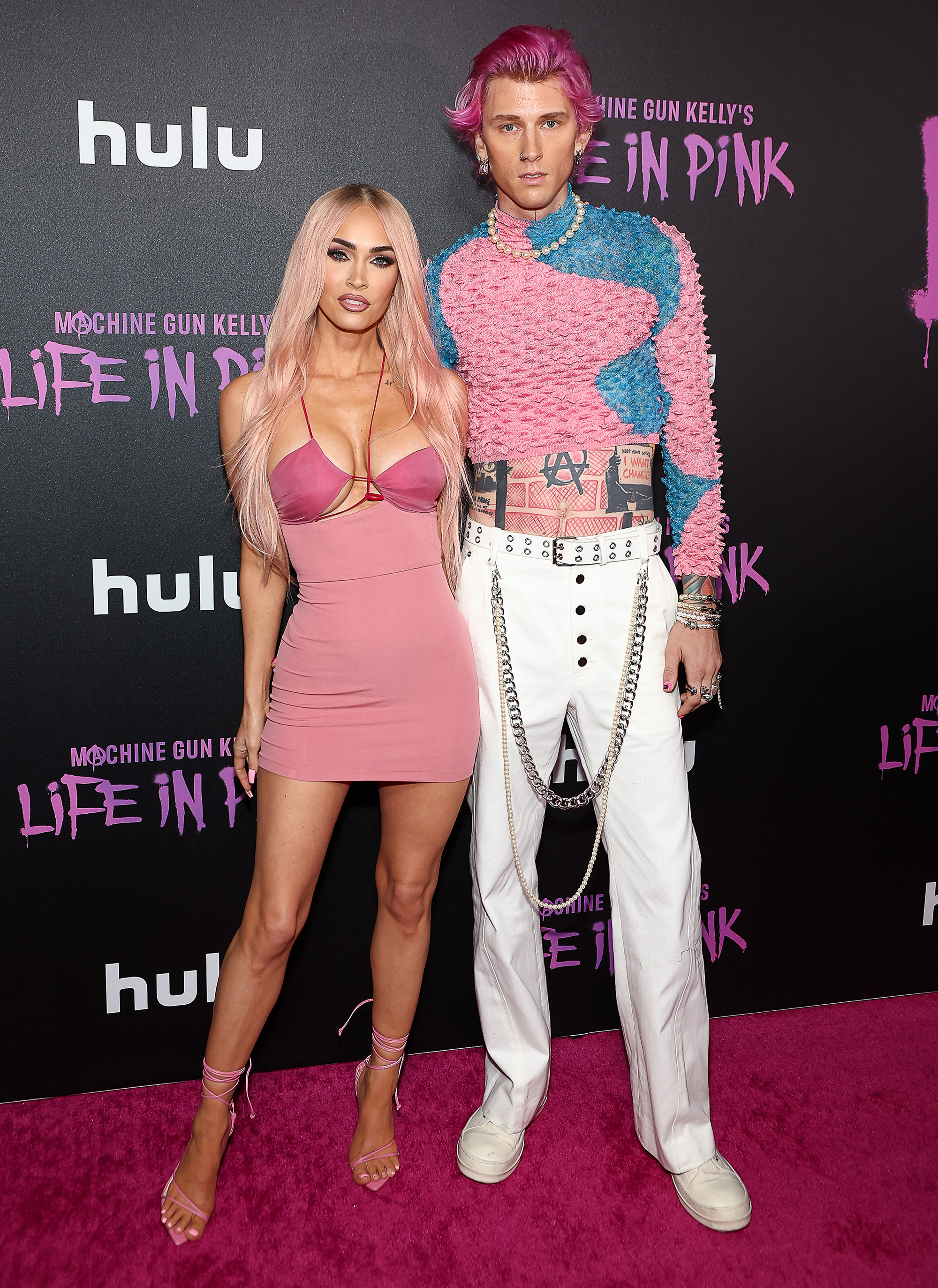 The Hollywood couple was recently forced to shut down marriage rumors after the singer referred to Fox as his “wife” during the 2022 Billboard Music Awards. 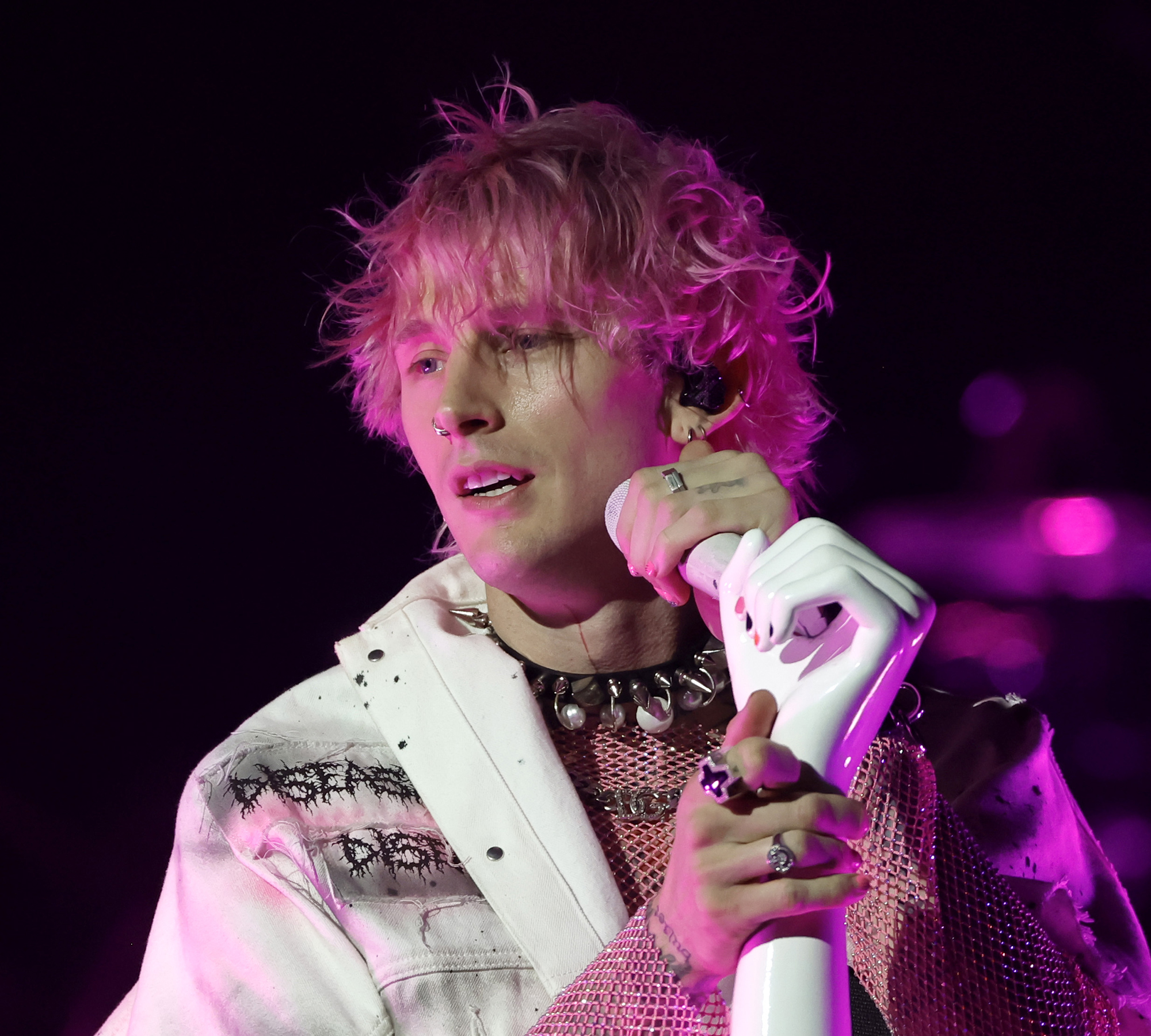 Fox, on the other hand, revealed that he calls her “all the names,” including his “wife,” “twin flame,” and “ethereal light being.”

“No, [we aren’t married]. We don’t know what’s happening,” the actress added.

“He’s on tour this year,” she continued. “When it needs to happen, the universe will open up and give us the space to do that.” 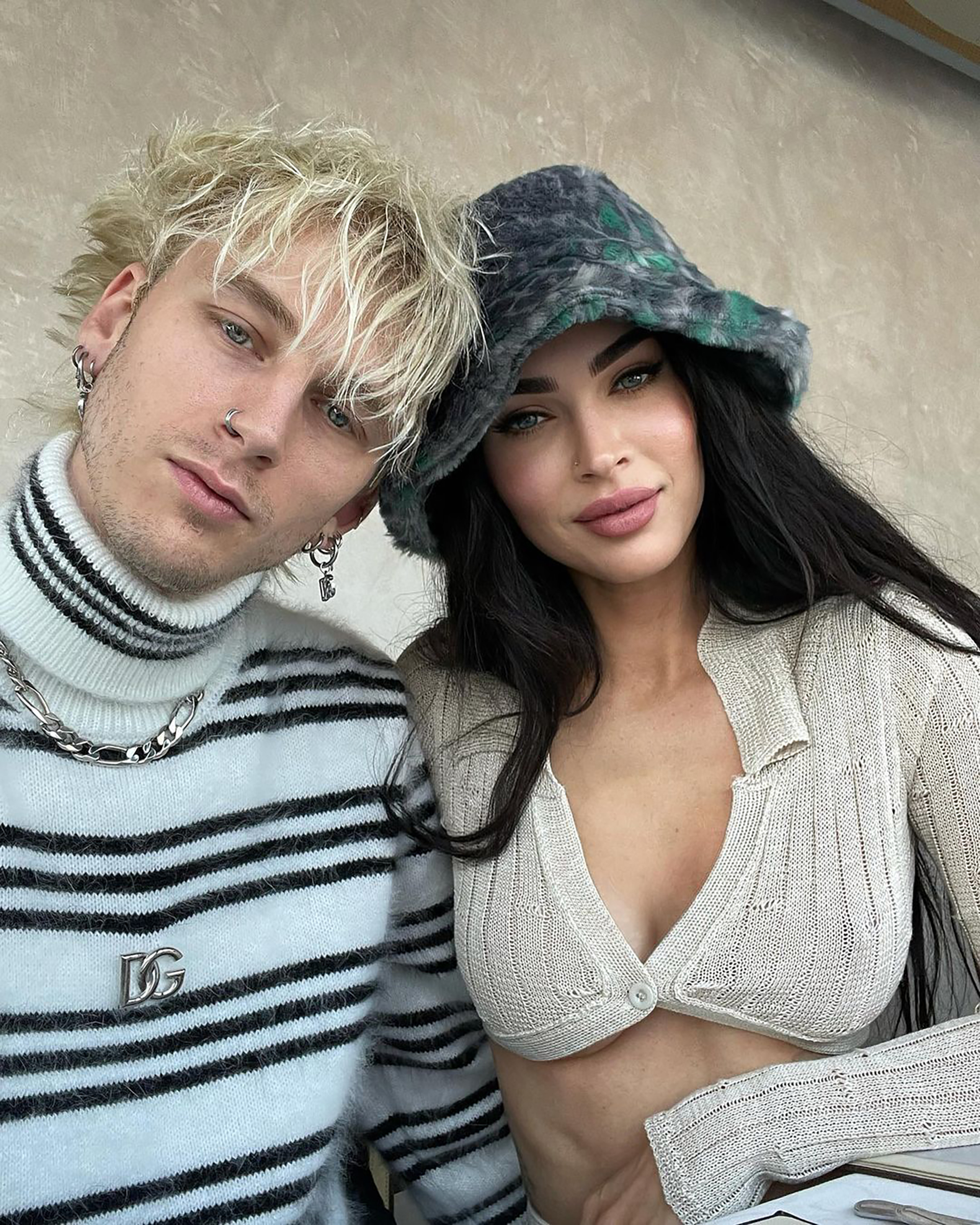 Back in January, MGK dropped to one knee after making their relationship public back in 2020.

This will be MGK’s first marriage and Fox’s second. The actress shares three kids with ex-husband Brian Austin Green, while MGK has one daughter from a previous relationship.