Meghan and Kate's social media influence is worth nearly £2million

The Duchess Effect: Social media images of Meghan Markle and Kate Middleton are worth £1.8 million a year to designers who dress them (but it’s the former actress who generates the most sales)

Their fashion choices can often lead to garments selling out in minutes – and now it’s been revealed just how much the ‘Duchess effect’ is worth to designers.

Kate Middleton, 37, and Meghan Markle, 38, increased sales by at least an estimated £1.8million for fashion brands this year, thanks to snaps of them being shared to Instagram.

Researchers at the London Institute of Photography analysed pictures of the royal women in 2019 from six fashion social media accounts which focused on the duchesses.

And it was the former Suits actress who proved to be worth more to designers, racking up an estimated £1.3million, while Kate reached almost £540,000 – with the average post value worked out to be £4,700 and £3,300 respectively. 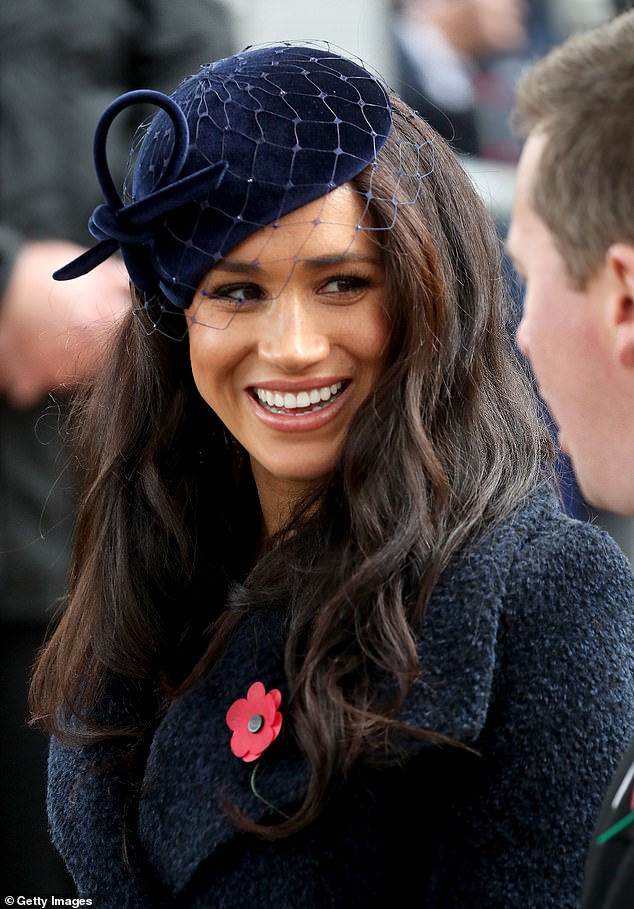 Kate, 37, and Meghan (pictured earlier this month), 38, have generated a collective influencer value of £1.8million this year, according to the London Institute of Photography

There were 161 images of Kate, collecting 1.79million likes. Each like was calculated to be worth 48p (62 cents) to a designer who dresses them.

‘The royals are talked about all the time and we wanted to see how they relate to social media and fashion,’ lead researcher Damon Culbert told Vanity Fair.

‘Kate and Meghan are both powerful social media influencers, but Meghan came out tops in our research.

‘It’s her first full year as a duchess so there’s been more focus on her which has enabled Kate to take more of a back seat.’

Overall ‘influencer’ worth of the duchesses 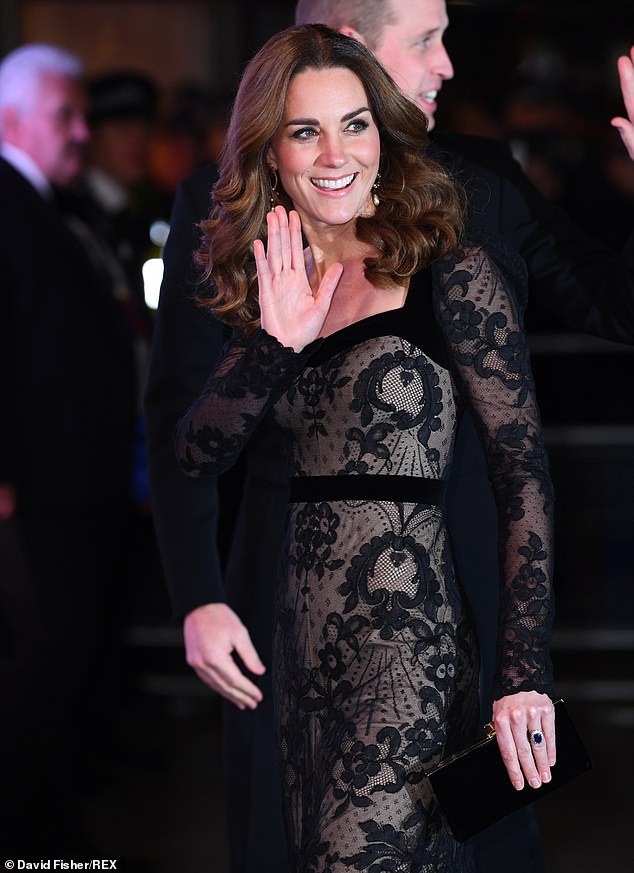 Measuring the Kate Effect and the Markle Sparkle, researchers analysed every picture of the royal women in the past year and found that Meghan’s online presence was more valuable. Pictured: Kate at the Royal Variety Performance on Monday in London

Mr Culbert noted that these posts were ‘very influential’ as the duchesses’ style choices often lead to a boost in sales for clothing brands.

For example, the white coat Meghan wore for her engagement announcement to Prince Harry crashed Line the Label’s website after selling out immediately.

And last year, the former actress sparked a royal surge for a tiny British denim firm – which had to move to a bigger factory to cope with the flood of orders.

Meghan caused a ‘remarkable’ rise in demand after donning a pair of the £230 black Hiut jeans on a visit to Cardiff Castle with Prince Harry. 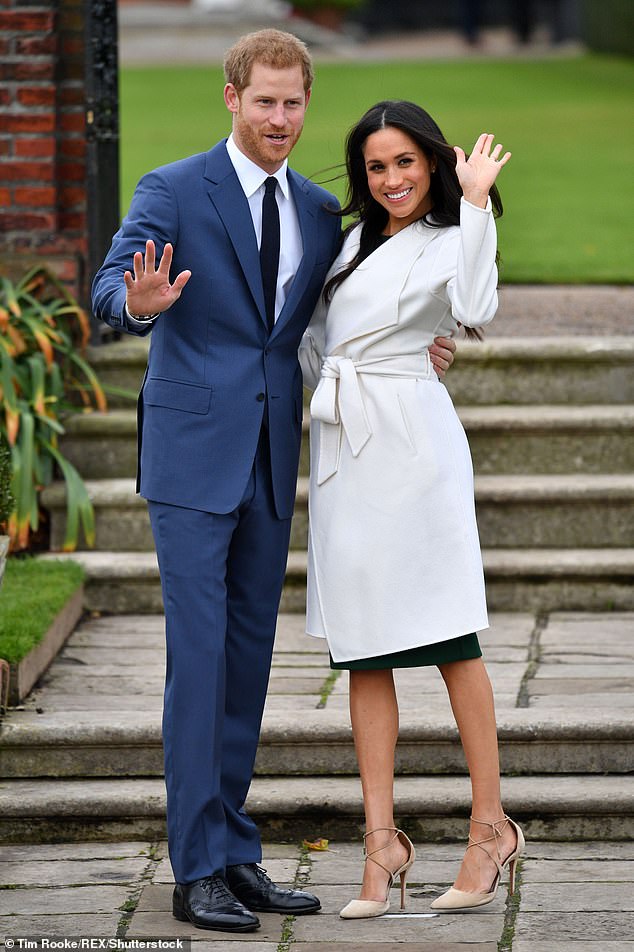 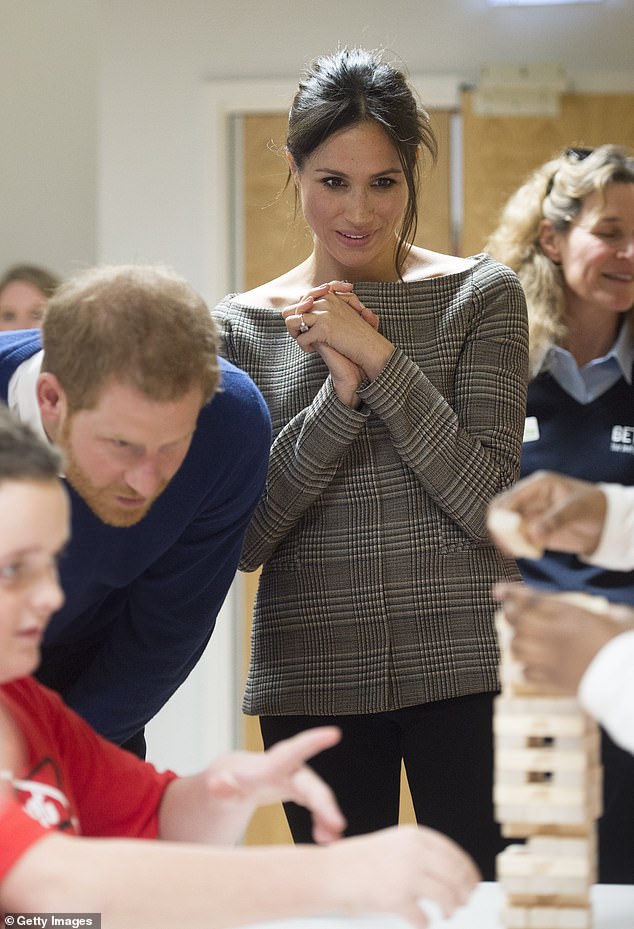 Last year, Meghan sparked a royal surge for a tiny British denim firm – which had to move to a bigger factory to cope with the flood of orders. She donned a pair of the £230 black Hiut jeans on a visit to Cardiff Castle with Prince Harry (pictured)

END_OF_DOCUMENT_TOKEN_TO_BE_REPLACED

END_OF_DOCUMENT_TOKEN_TO_BE_REPLACED
Recent Posts
We and our partners use cookies on this site to improve our service, perform analytics, personalize advertising, measure advertising performance, and remember website preferences.Ok