Men who fart more can blame their diet – but it’s a GOOD thing, experts say

MEN who fart more can blame it on their diet, with experts claiming it's a good thing to release more gas.

A plant-based diet causes men to have more flatulence and produce larger stools, a study found. 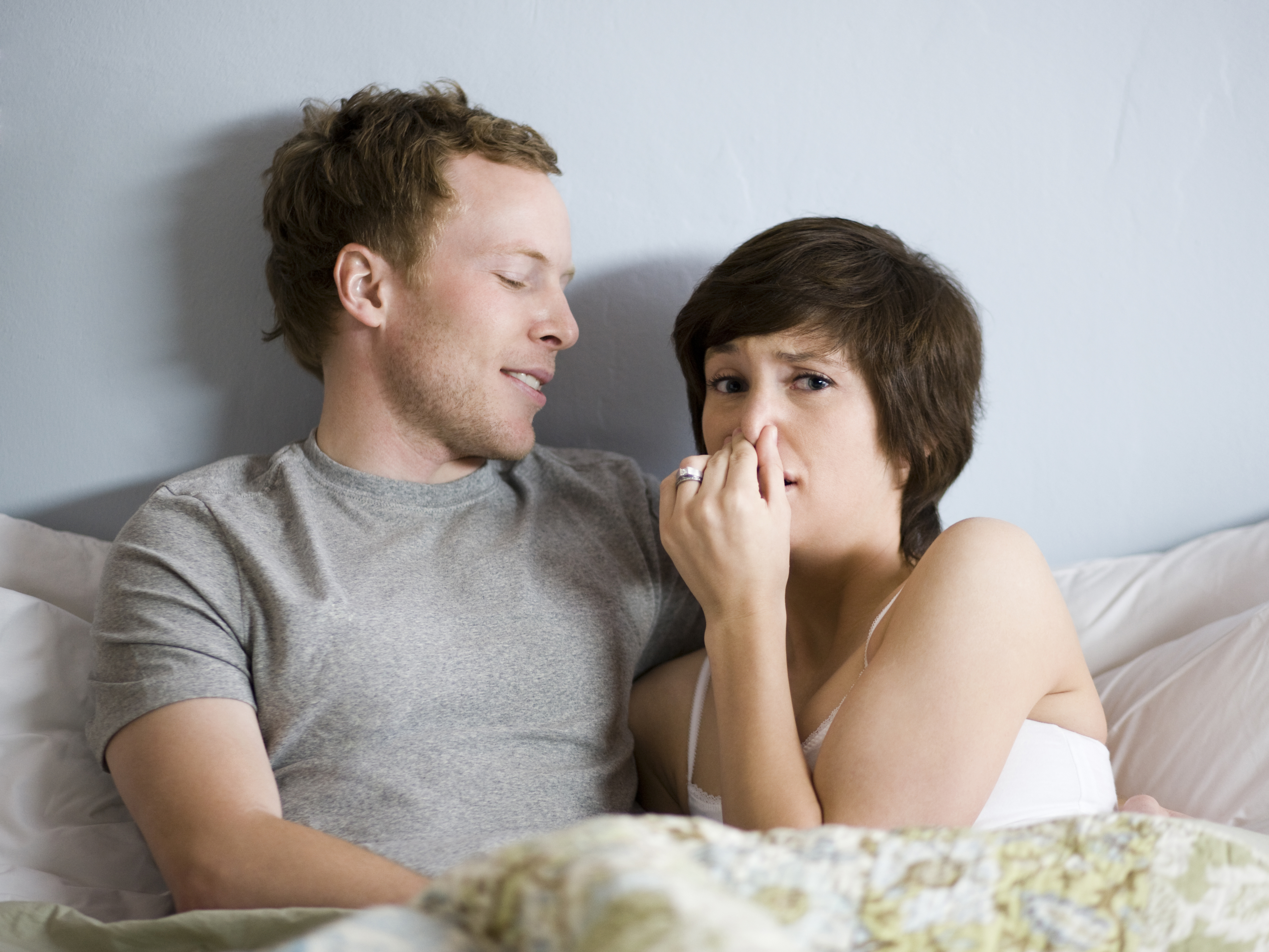 This was in comparison to those eating a more standard Western diet of less fruit, veg, grains and legumes.

It has been assumed for years, but scientists at the Liver and Digestive Diseases Networking Biomedical Research Centre in Barcelona put it to the test.

They followed 18 men with no health conditions and found the ones who followed the plant-based diet farted seven times more a day and had poos twice the size of those on the standard diet.

This is a good sign, experts said following the study, and shows the digestive system is working well.

Rosemary Stanton, a researcher from the University of New South Wales told New Scientist: "Our Western idea that farting is a sign of something being wrong is totally false.

"Farting is a sign of a healthy diet and a healthy colon."

Each participant dutifully weighed their stools and logged the number of times they farted during the experiment.

The amount of gas released in each trump was tested using balloons that had been fitted to their rectums.

The study found the number of poos produced each day didn't seem to vary, but the size did.

These kinds of bacteria are known as "good" because they release fatty acids – which keep the large intestine healthy and protect against bowel cancer.

They are also absorbed into the blood stream and help protect against heart disease and diabetes.

We've previously told how a doctor revealed the horrifying reasons why you should never hold in your farts.

The NHS says the average person lets off around a pint of intestinal gas a day.

Posting to TikTok, Dr Faraz said you should let out your farts to avoid your burps smelling like you've just let one off.

He said: "Don't hold in your farts. The average person farts 20 times a day."

Dr Faraz explained that everybody farts, and showed an image of the Queen smiling with the caption "one's face when one has farted".

He continued: "Gas forms naturally in your stomach as a waste product of digestion. It gets mixed with air that you swallow when you eat and drink.

"If you hold in a fart you can cause yourself heartburn, bloating and pain.

"The gas could come out as a smelly burp and make your breath stink. Imagine doing a burp that smells like a fart."