Home » Lifestyle » ‘Midnight Mass’ Will Make You Examine Your Own Demons

‘Midnight Mass’ Will Make You Examine Your Own Demons 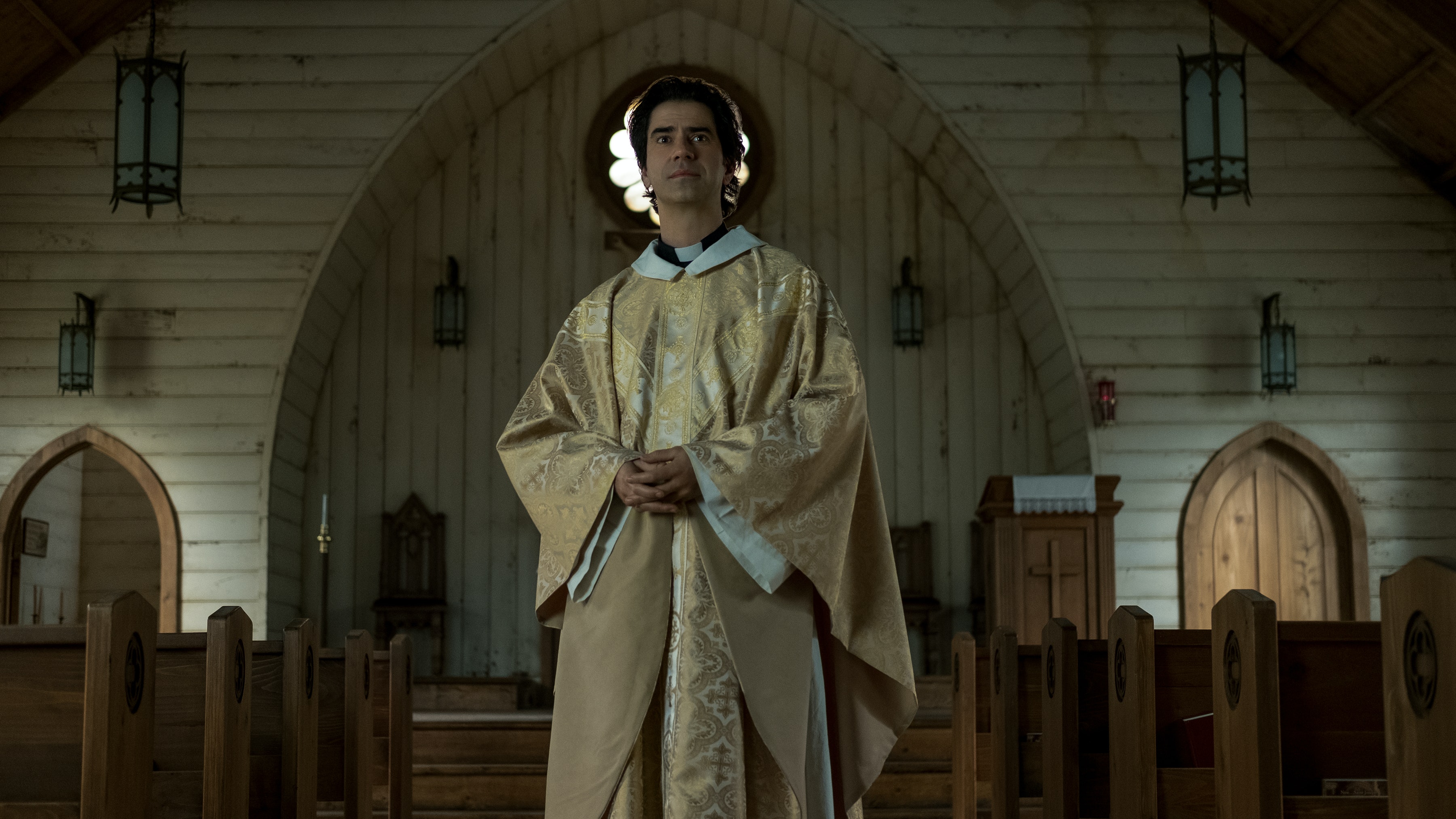 Welcome to W TV Club, in which W magazine’s editors a television show they’d recommend you binge-watch. Since Halloween is coming, our October picks will be a spooky sampling. First up, culture editor Brooke Marine recommends Netflix’s Midnight Mass—the latest from The Haunting of Hill House and The Haunting of Bly Manor creator Mike Flanagan.

If there is one thing I’ve learned about television, it’s to never underestimate the power of a hot priest. We saw what happened with Fleabag season two. If we’re going to expand this under the umbrella of Christianity, there’s Dominic Cooper’s Jesse Custer, the titular clergyman on the Southern Gothic series Preacher. Now, a new Catholic horror show enters the fold with Mike Flanagan’s Midnight Mass, which Netflix released on September 24.

When a young priest named Father Paul (Hamish Linklater) arrives on a remote island (with a population seemingly in the low hundreds), he brings with him some supernatural mysteries and miracles that, no matter how hard the locals try, cannot be explained. A bunch of dead cats wash up on the beach after an inexplicably bad storm. A town drunk’s dog ingests poison and tragically dies in the middle of a fair. Are these omens? They sure seem like it, though there are miracles performed, too, like a wheelchair bound girl suddenly being able to walk again after attending mass with Father Paul, who becomes known for delivering his charismatic homilies.

At its core Midnight Mass is also, as Flanagan’s other horror shows are, a story about the complexities of addiction. The series actually opens with Riley Flynn (Zach Gilford, perhaps best known for his performance as Matt Saracen on Friday Night Lights), an alcoholic who accidentally kills his girlfriend in a drunk driving accident, goes to jail, and returns home, a prodigal son who lacks the religious fervor of his parents. Alcoholism is as much of a haunting specter in the lives of these characters as the shadowy figures walking the beach at night or Riley’s dead girlfriend who shows up as he drifts off to sleep, hovering above his bed (kind of like the Bent Neck Lady from The Haunting of Hill House).

Midnight Mass marks something of a Haunting reunion for Flanagan, which includes the return of the series creator’s wife and Haunting star Kate Siegel, as well as The Haunting of Bly Manor’s Rahul Kohli (instead of a lovable chef, he plays Sheriff Hassan, a bit of a religious outsider on this island full of Catholics). It’s also been an easter egg in some of Flanagan’s previous work—in his 2017 Netflix film adaptation of Stephen King’s Gerald’s Game, the main character holds a copy of a novel called Midnight Mass, and the story and its characters was mentioned in his 2016 film Hush (which he co-wrote with Flanagan).

At the risk of giving any spoilers, we’ll just say this: most of what happens in Midnight Mass is monologue after monologue, but each episode (named after books of the Bible—Genesis, Psalms, Proverbs, and so on), brings some genuine scares when random pets turn up dead, and locals go missing. It’s the perfect binge show to get in the Halloween spirit in this dreadfully strange year.