Miley Cyrus Wants to Be BFFs With Drunk Lisa Rinna 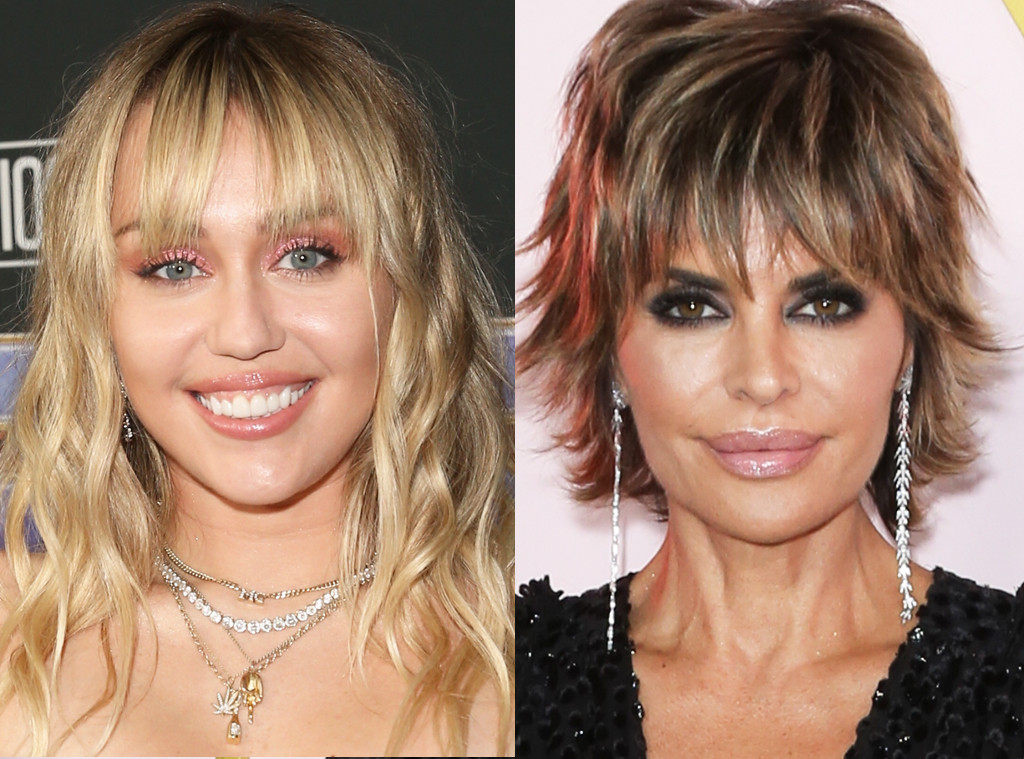 A new friendship is born!

On Wednesday, Lisa Rinna took to Instagram to share a clip from Tuesday’s episode of The Real Housewives of Beverly Hills. The short video showed the Bravolebrity doing a high-kick during a drunken night out in France.

The clip caught Miley Cyrus‘ eye, and the singer expressed her fondness for the reality star.

“She’s my best friend she just doesn’t know it yet,” the artist wrote in the comments section.

Rinna then assured Cyrus her friendship had been noted.

“She knows,” she replied.

But how does Rinna’s daughter feel about her bond with a Grammy nominee?

Rinna isn’t the only Beverly Hills Housewife to receive some love from Cyrus. Back in March, Lisa Vanderpump shared a video of the “Malibu” star visiting her bar and restaurant TomTom in Los Angeles.

Of course, this should come as no surprise to Cyrus’ fans. After all, the singer has expressed her love for the series before. On the 13th anniversary of Hannah Montana, the former child star shared a photo of her Disney character looking annoyed and captioned it “Me when anyone even breathes audibly and disrupts my Real Housewives of Beverly Hills binge.”

(E! and Bravo are both part of NBCUniversal).