Mom slammed for viral TikTok video over this parenting rule 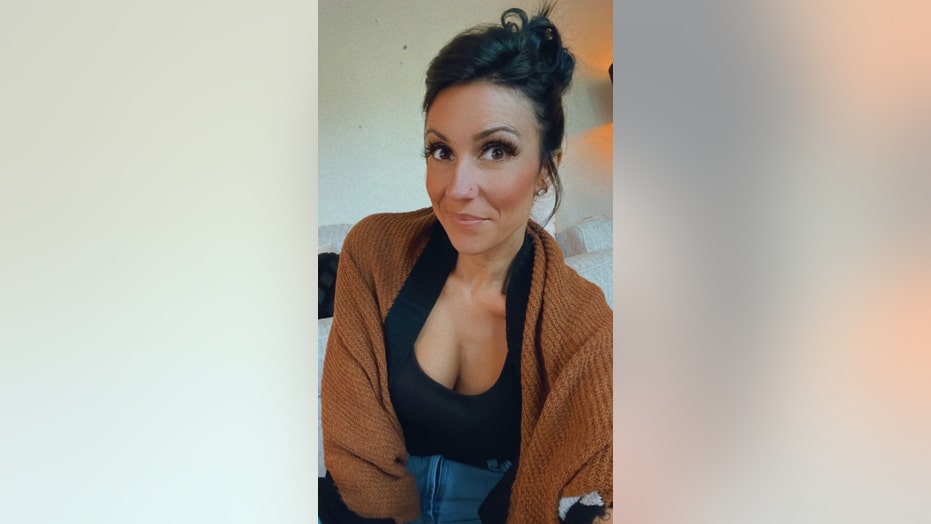 Tara Huck knows that her parenting style isn’t for everyone.

Huck, a mom of elementary-age kids in North Carolina, went viral and was criticized harshly on TikTok when she posted a video last month about three of her “unpopular parenting opinions.”

In that clip, which has been viewed more than 1.6 million times, Huck revealed that she doesn’t allow her kids to attend sleepovers.

Though many commenters asked Huck to explain her opinion further – which spurred Huck to make several follow-up videos – others criticized Huck, claiming she was being “strict.”

“As long as you meet the parents, there should be no problem with a sleepover,” one person wrote. “As a kid that grew up in a loving and safe home but with strict parents, kids just need a break from home sometimes, it’s good for mental health.”

Another commenter wrote: “Okay but like being a very strict parent is just going to make the kids get out the house asap.”

Huck also had several people come to her defense.

“For everybody commenting talking about sleepovers made their childhood, the world is different & scarier now,” one commenter said.

Another wrote: “I wasn’t allowed to have sleepovers as a kid and I had the funnest childhood ever. Do you guys not know how to have fun in the day or something.”

Huck told Fox News that the reason she doesn’t let her kids go to sleepovers is because there are too many unknown elements and situations that could come up when her children are at someone else’s house.

That includes safety concerns such as sexual assault, or just general parenting policies such as allowing children on social media – something Huck doesn’t allow for her kids.

“It doesn’t necessarily have to be something terrible. It just may not be something that I agree with for my children,” Huck told Fox News.

“It can be anything,” she added. “You know, weapons inside the house…It’s not to say I have anything against weapons, it’s just to say kids have no business being around them.”

Huck said that it’s not always a matter of trust or parenting policies, either.

“Depending on how that person parents and depending on what kinds of freedoms their kids are allowed to have, a lot of times, that parent may not even know what’s going on in their own home,” Huck said. “That’s a huge thing for me.” 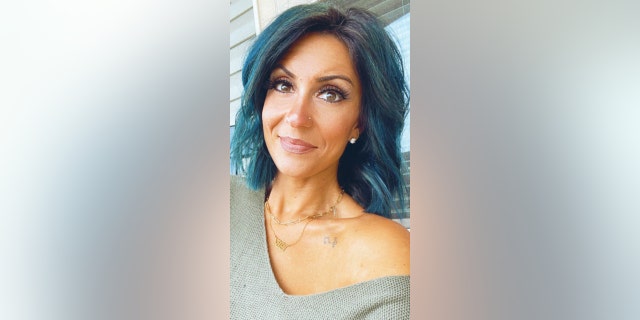 Tara Huck has gone viral for posting a video on TikTok where she said one of her "unpopular parenting opinions" is that she doesn’t allow her kids to go to sleepovers. (Courtesy of Tara Huck)

Huck told Fox News that her decision to not allow sleepovers is something that happened gradually and by the time her children got to an age where sleepovers started happening, she realized she didn’t feel comfortable allowing her children to spend the night at friends’ houses.

She said her kids do spend the night at their grandparents’ houses and despite some of the criticism she’s received online, Huck says her children are very active and social, playing in the yard until dark and spending time at friends’ houses during the day.

Huck said she has also explained her reasoning to her kids. 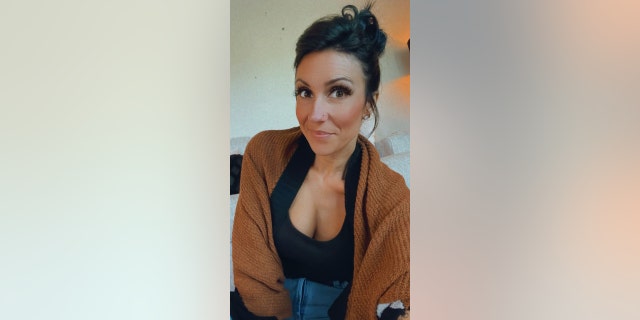 Since she posted the video last month, it has been viewed more than 1.6 million times and Huck has received criticism from other TikTok users because of her rule. (Courtesy of Tara Huck)

Huck said her kids respect and understand why she makes certain decisions for them, adding: “I think communication is just so important with your kids.”