A MUM-of-five has said she doesn't know how her family will survive after the £20 a week cut to Universal Credit.

Shannon Brown, 25, said the £80 a month benefit reduction will push her into debt and she will struggle to pay for bills and other essentials. 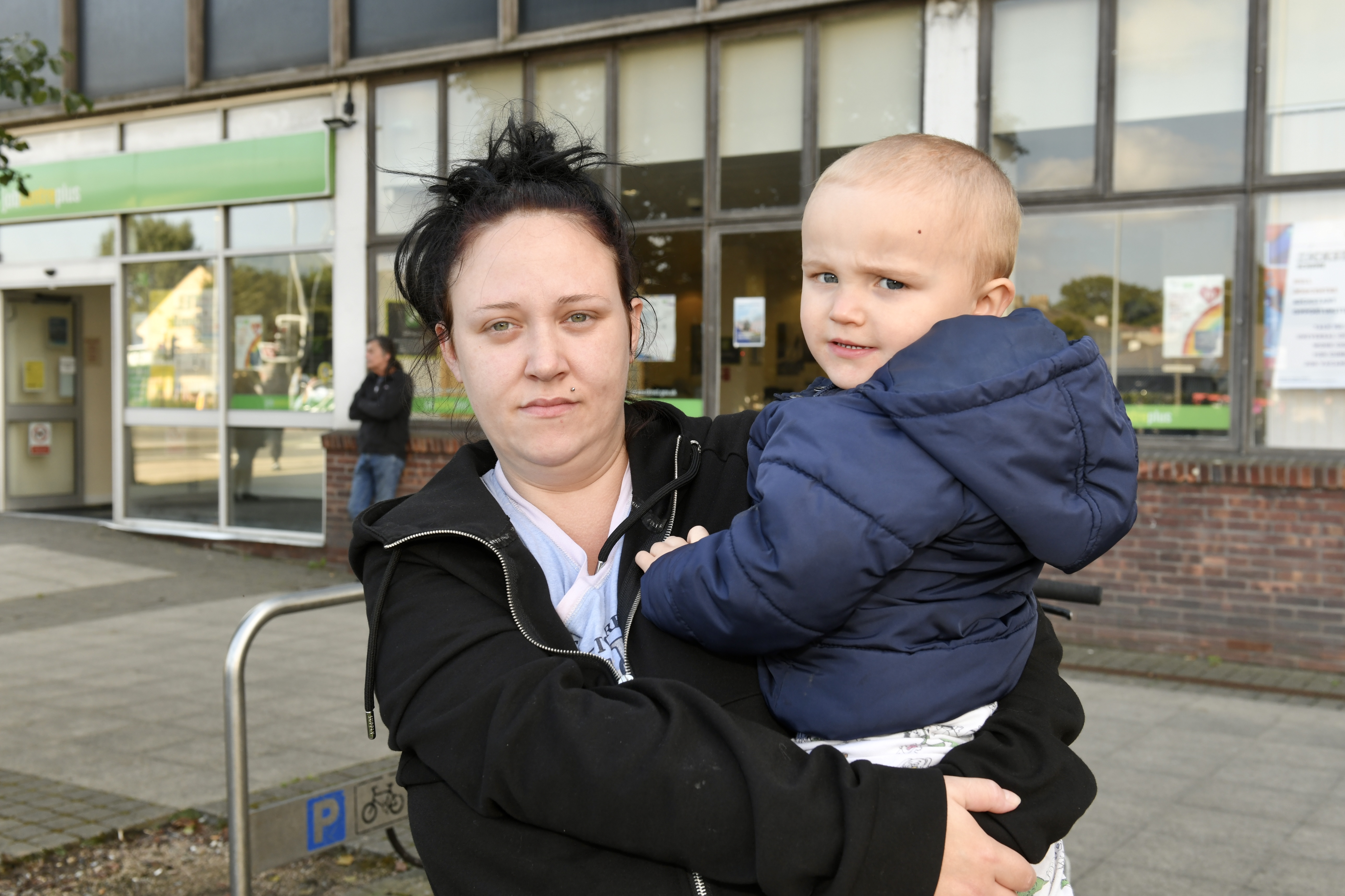 The government introduced the increase in April 2020 to help Universal Credit claimants through the pandemic.

But it will cancel the £1,040 per year uplift from the end of this month, along with other financial aid schemes such as furlough.

Shannon, who is pregnant with her sixth child, told Hull Live: "I have been using the money to pay for bills and other necessities and now that they're taking it away, I am going to be in so much debt just so I can support my family. It is out of order.

"It is cruel to people who have kids that are living off the minimum amount they give you."

The cut is expected to impact 6million Britons, and charities including StepChange, Citizens Advice and Turn2Us have warned millions face going into debt.

The government is under pressure from charities and MPs from all political parties to extend the increase, or make it permanent.

But it has insisted that the end of the uplift from next month is the "final decision" and will not be reversed.

The exact date the boost will end for each claimant will depend on the day they get their Universal Credit payment, but is expected to fall between early October and early November.

John Ainley, 62, also told Hull Live that he gets £63 a week, which is not enough for him to live on.

John, who has relied on benefits since he was made redundant in 2019, said: "I only eat a couple of times a week, and now they are taking £20 from that."

Research from Citizens Advice showed that 2.3million people will be in debt after paying their bills when the boost ends.

Meanwhile, the Government's own figures show that the decision to cut the benefit will impact 3.4million children in Britain.

If you're worried about the £20 per week cut to Universal Credit, we've highlighted the extra financial support you may be able to access.

People on Universal Credit may be able to get help paying for council tax.

You can find out how to apply for the £140 reduction on your energy bill through the Warm Home Discount scheme here.

Universal Credit claimants are also entitled to cheaper broadband packages and can often get help paying for school uniforms.