DEAR DEIDRE: AFTER my boyfriend cheated on me with two women from my football team, I’m planning to get my own back with one, or perhaps two, of his mates.

That way, we can be even and move on. 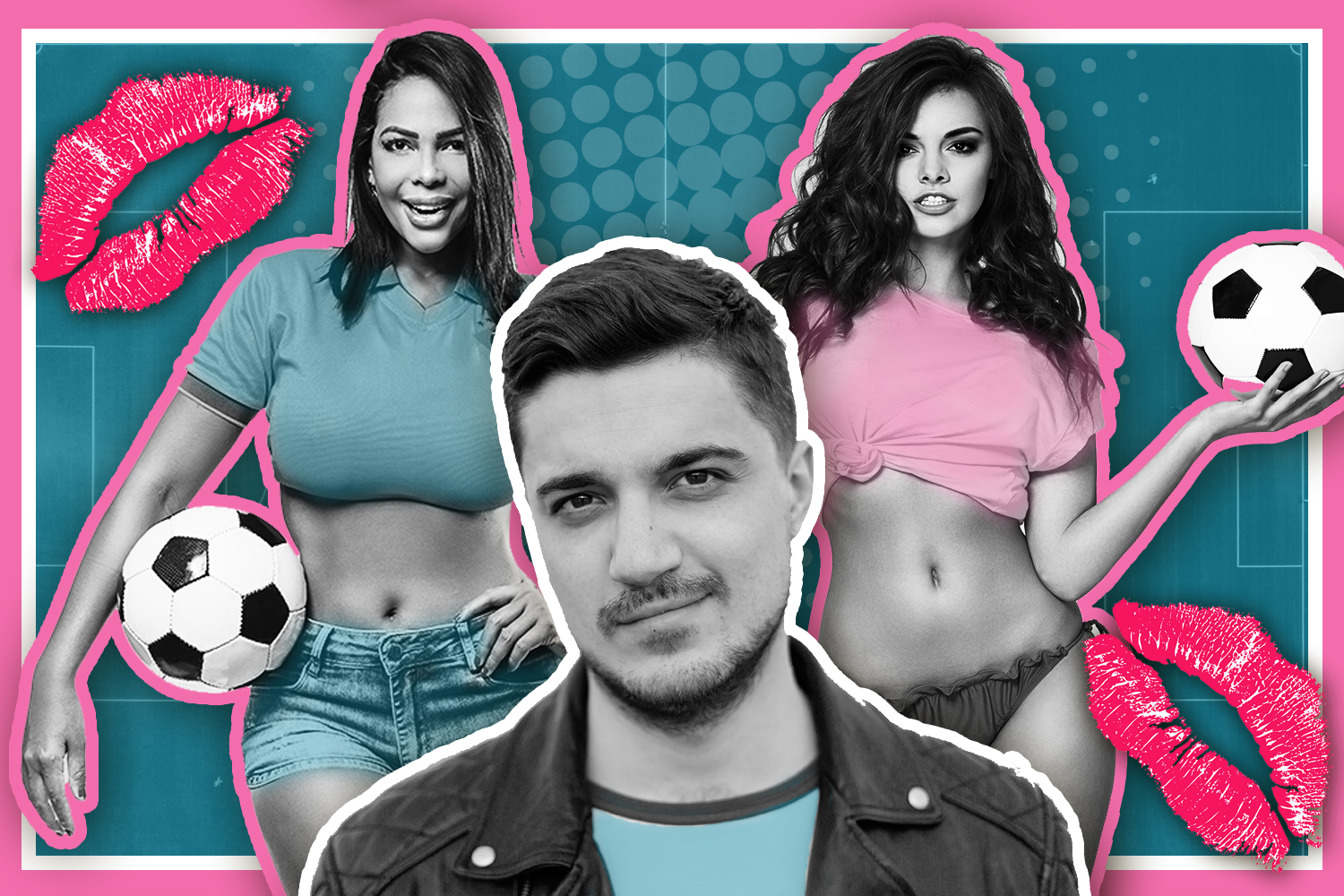 For more advice from Dear Deidre

No issue is too small, too large or too embarrassing. Read our personal replies here.

I told him that I forgave him, but really I am still gutted.

The first time I found out he’d been unfaithful was when one of my best friends called to say she’d seen him in a pub near her work with the goalkeeper from our team. She thought it was weird as I wasn’t there and they looked very close.

When he got home I confronted him and he admitted they’d kissed. He said she’d come on to him and promised nothing else had happened.

He said he was sorry and that he’d never do it again. I forgave him and the woman left the team soon after.

But the other day I felt suspicious when he said he had to work late.

I looked on his phone and there were texts between him and another of my team’s players — a woman I don’t get on with.

He’d even sent her dirty pictures. I felt sick.

My boyfriend has begged me for forgiveness and promised he will never cheat on me again.

I’ve accepted his apology but I can’t forget what he’s done.

I feel so humiliated. The other women in my team must be laughing at me.

Get in touch with Deidre

Every problem gets a personal reply, usually within 24 hours weekdays.

Send an email to [email protected]

You can also send a private message on the DearDeidreOfficial Facebook page.

My best friend says I should dump him. I know she’s right, but I love him too much to leave.

So, I’m planning on getting my revenge by sleeping with someone else — and I’m going to make sure it’s someone close to him — to give him a taste of his own medicine.

Most read in Dear Deidre 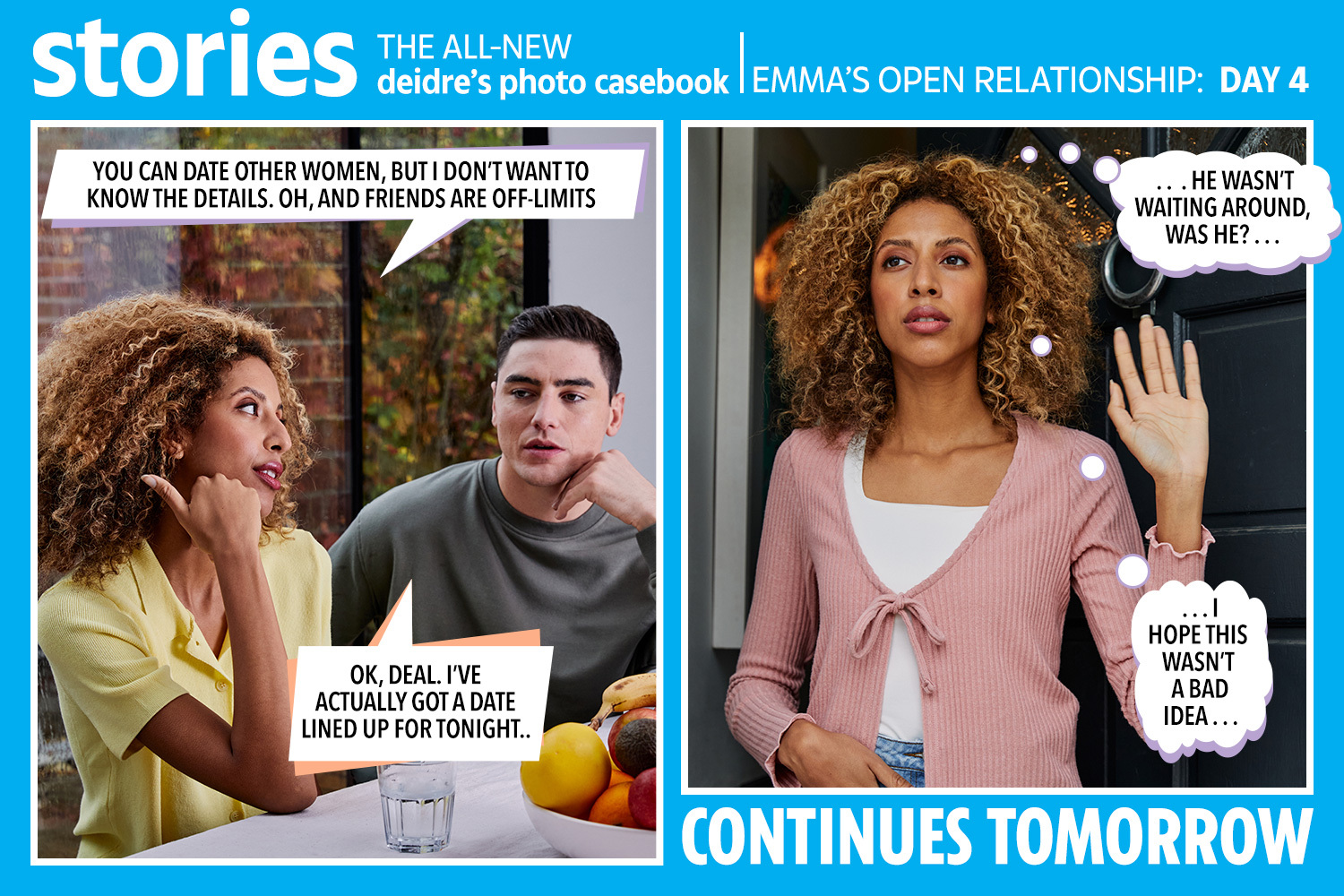 Emma tells her boyfriend she wants a polyamorous relationship 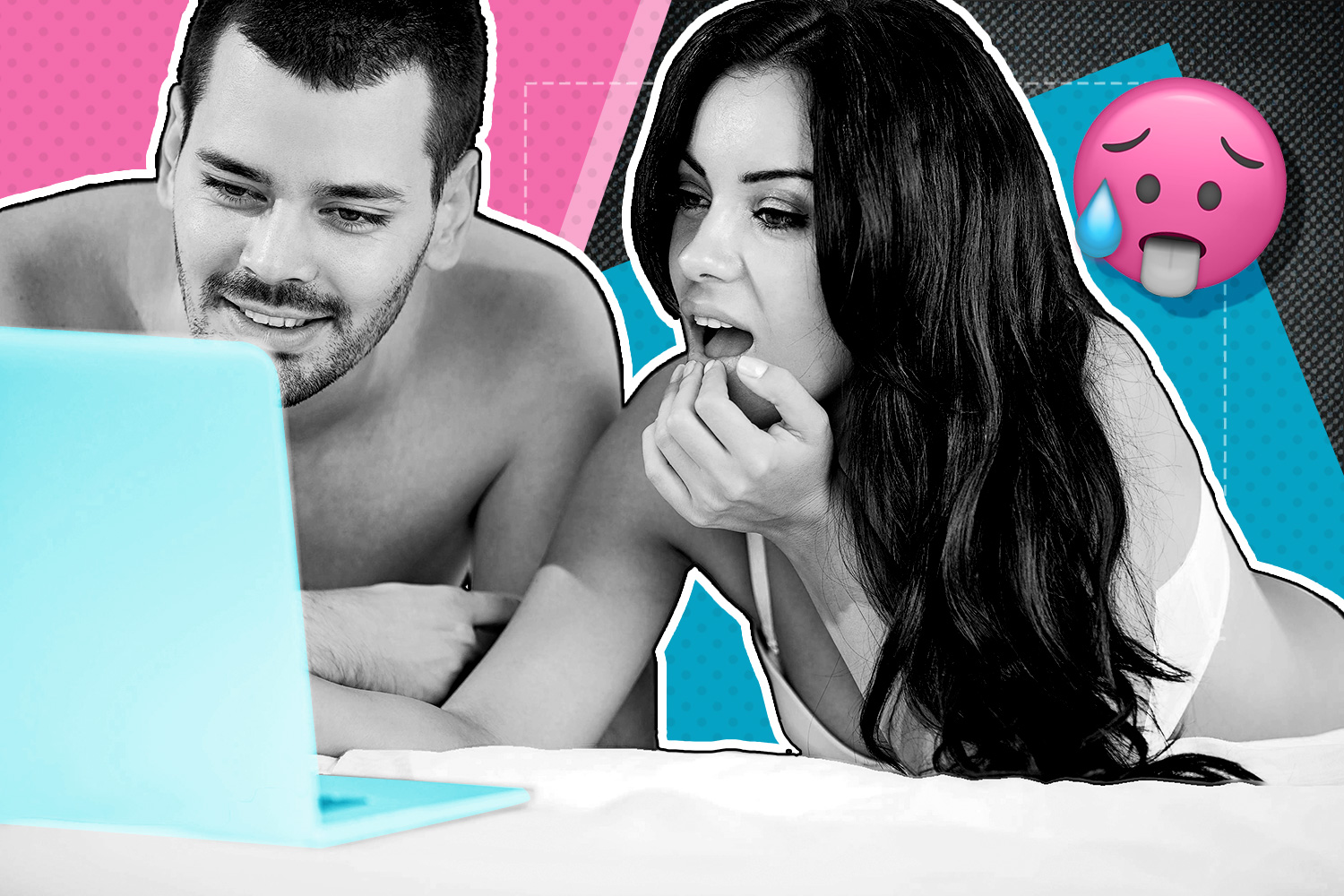 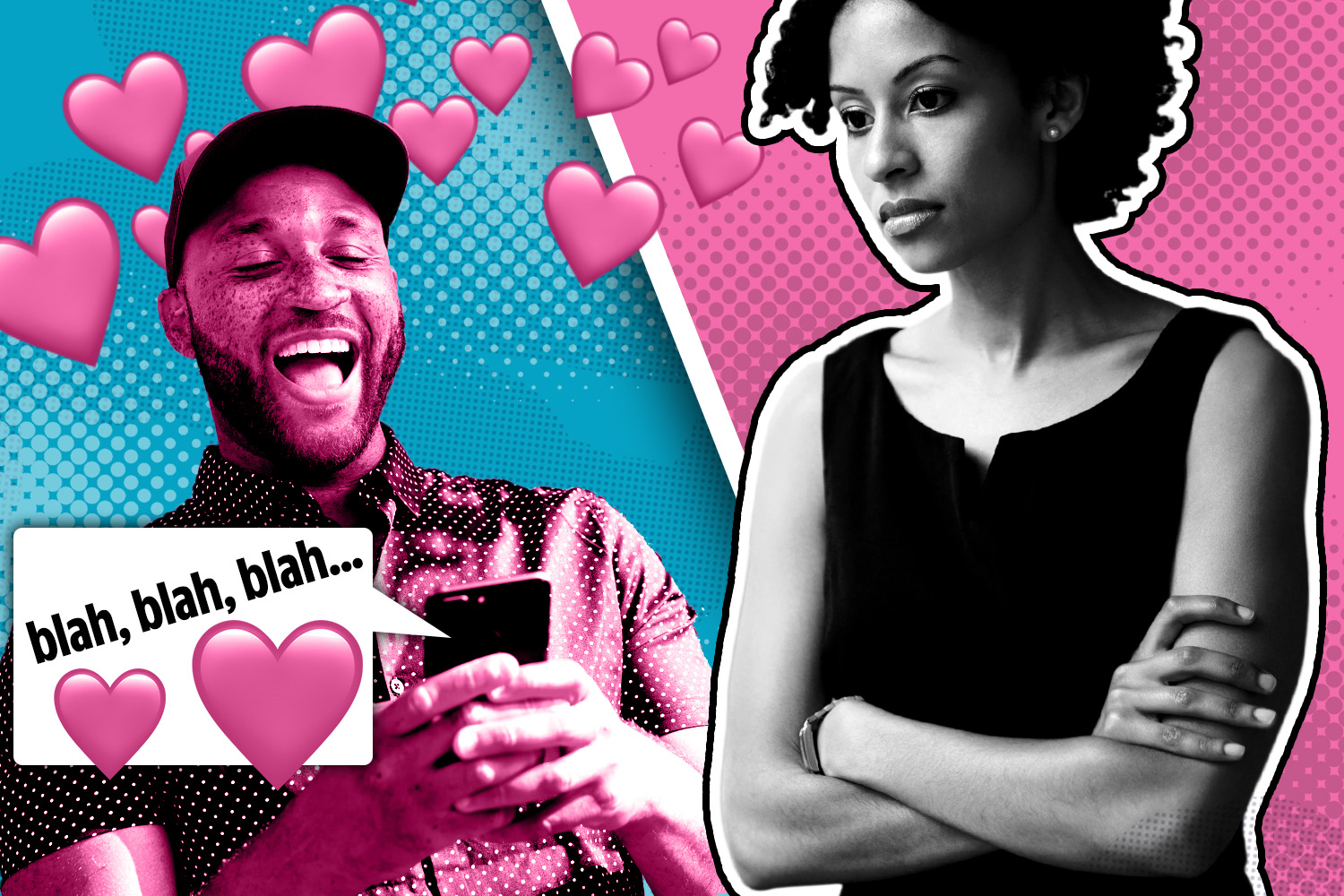 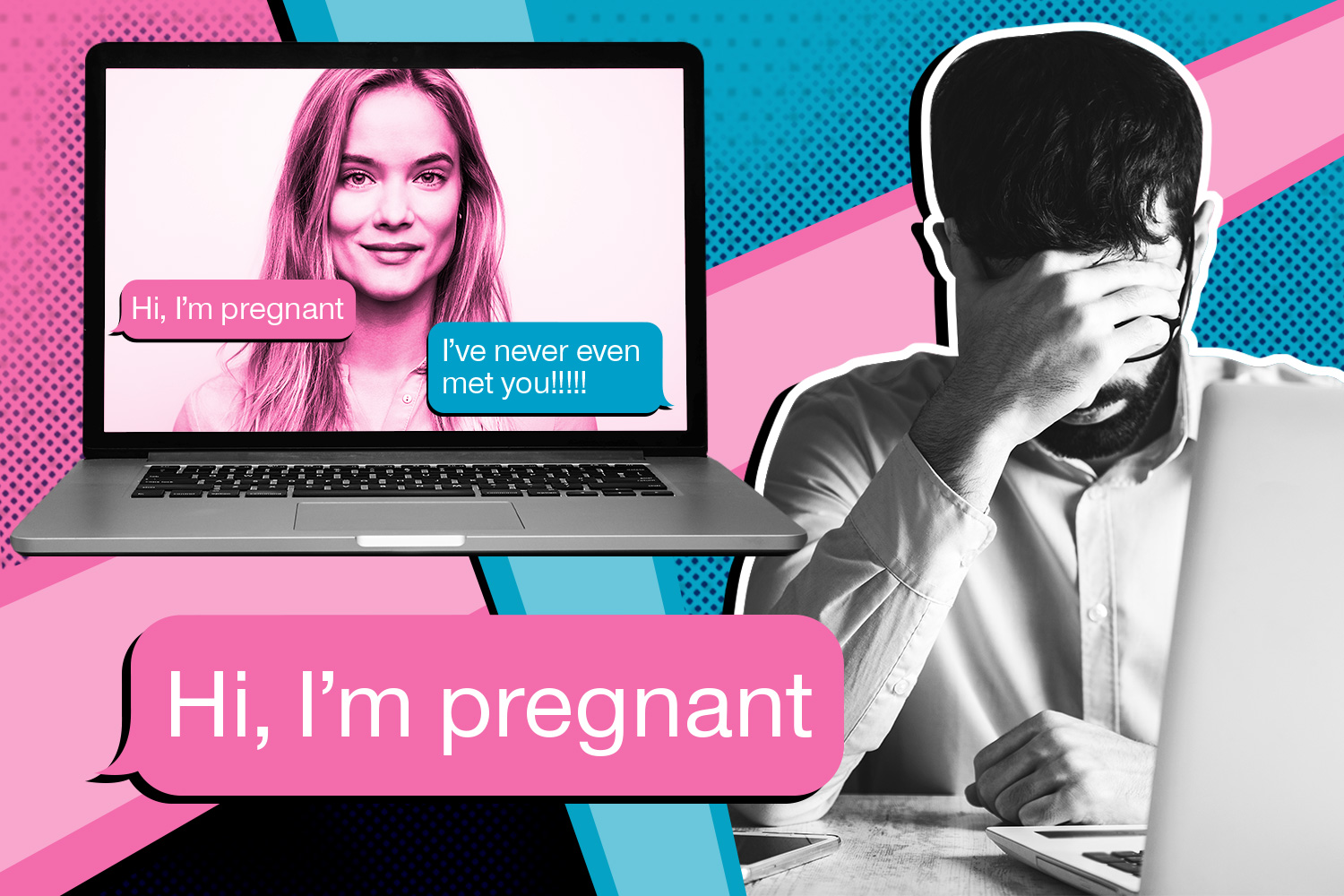 DEIDRE SAYS:  Sleeping with one of your boyfriend’s mates might well make him jealous, but it will only leave you feeling worse.

It certainly won’t fix your relationship.

Not to mention, it’s not fair to use other people just to get back at him. The fact you’re thinking this way shows this is not a healthy relationship.

It’s making you unhappy and turning you into someone who plays games. My support pack on Addictive Love will tell you more.

Perhaps it’s time to accept he’s a serial cheat and you deserve someone better.

Your best friend is right. Listen to her and break up with him. My support pack on Building Self-esteem could also be useful for you.

Go to your Christmas party with your head held high. He’s the one in the wrong, not you.

NEXT IN TODAY'S DEAR DEIDRE Why does my girlfriend tell her ex about my money problems?