WHEN little Freddie Kemp was born, he weighed just 1lb 15oz – with his tiny hand being the size of his dad's fingertip.

He was 15 weeks early when parents Lewis and Emma, from Grays in Essex welcomed him to the world. 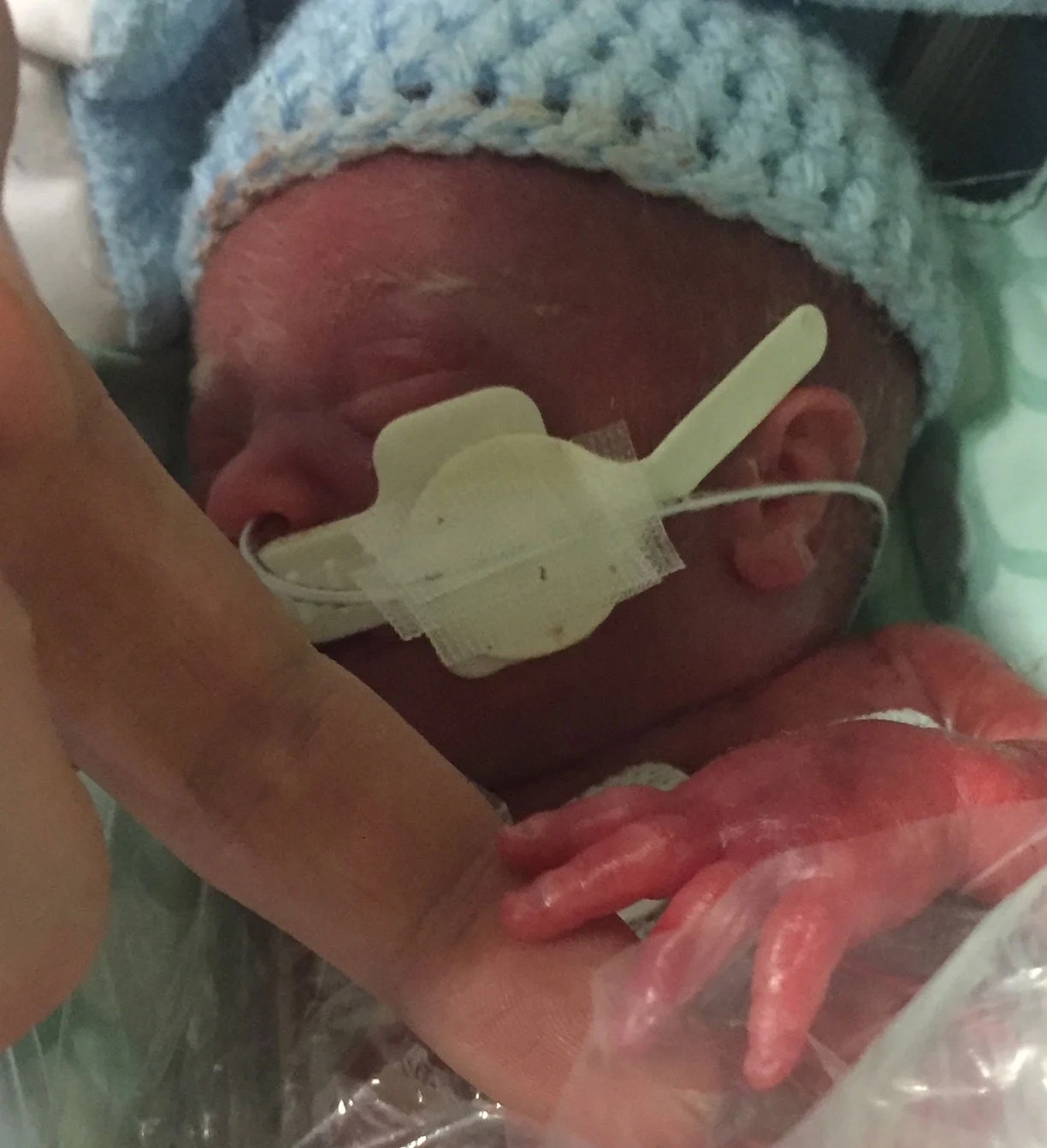 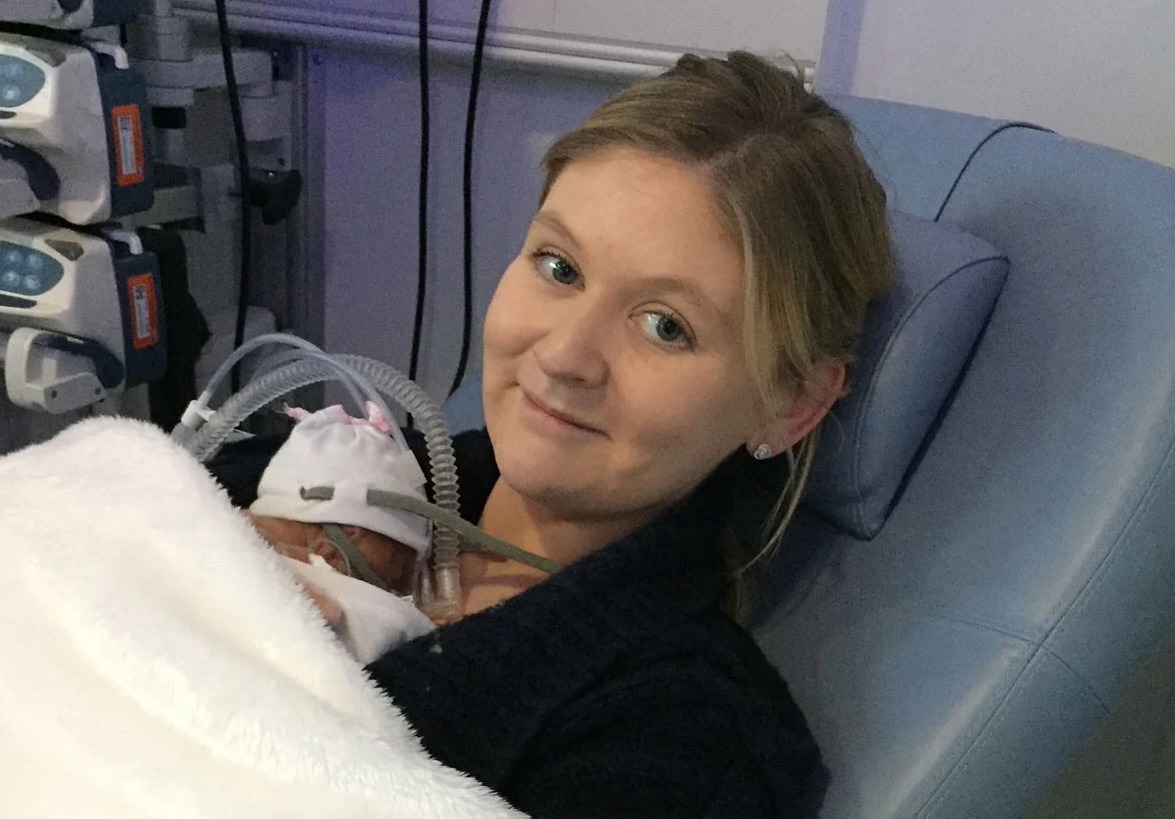 Today is World Prematurity Day which is observed each year in order to raise awareness of premature births and the concerns of 'prem' babies and their families.

That's around one in every 13 babies, and being born premature means that the baby will arrive before the mum has done 37 weeks of pregnancy.

Today, the Kemps are sharing their story in order to shed light on the condition.

When Freddy, now four-years-old, was born in 2017 he required urgent specialist medical attention at Addenbrooke’s Hospital.

He was immediately transferred by the Acute Neonatal Transfer Service (ANTS) with his parents, Lewis and Emma also making the 90 minute journey.

Freddie was admitted to the Neonatal Intensive Care Unit (NICU) and due to breathing difficulties caused by his undeveloped lungs, he was intubated upon arrival.

During the first few days of his life he also suffered a perforated intestine. This was initially treated with a drain by making a small incision made in his stomach to reduce the swelling, but this was unsuccessful as his stomach started to swell.

He needed two further operations to locate the perforation and subsequently to remove the damaged section which was successful.

The surgeons then fitted a temporary stoma to allow his digestive system to continue to function during his recovery.

His second operation was to reconnect his intestine and reverse the stoma.

While recovering Freddie also suffered from a NEC infection, which was causing his intestine to become inflamed and a grade one bleed on the brain.

Dad Lewis said: "The whole experience of being on NICU and trying to come to terms with Freddie’s arrival was immensely difficult.

"There were times when we simply just broke.

"You have no control over what is happening and there is little to nothing we could do to help our new born son other than just be there."

A FULL term pregnancy is considered anything from 37 weeks on, but eight out of every 100 babies are born prematurely.

n certain cases a premature birth may be planned because it is safer for the baby due to certain health conditions.

Factors such as multiple births, e.g. twins or triplets, are known to have a higher risk of being born early.

Complications such as an infection or a problem with the cervix can cause an early birth.

Lifestyle choices such as smoking, drinking excessively or doing drugs can contribute to a premature birth, as does being extremely under or overweight.

Leaving less than six months between pregnancies can be a factor, as is a physical injury or trauma or a particularly stressful life event.

In some cases there is no definitive cause for an early birth.

In total Freddie spent 125 days in Addenbrooke’s Hospital and his parents could always be by his side as they were supported by The Sick Children’s Trust.

‘Home from Home’ Chestnut House is located just minutes from the ward, in the hospital building and gives families a warm and comfortable place to stay close to their seriously ill child.

Every year, The Sick Children’s Trust gives over 600 families with a baby, many who have been born premature, in the NICU one less thing to worry about by giving them a place to stay, free of charge just minutes from their child’s bedside.

“Wednesday 17 November marks World Prematurity Day and we’re asking everyone to consider making a £30 donation to The Sick Children’s Trust so that more families, like Freddie’s, can be supported with a place to stay close to their bedside.” 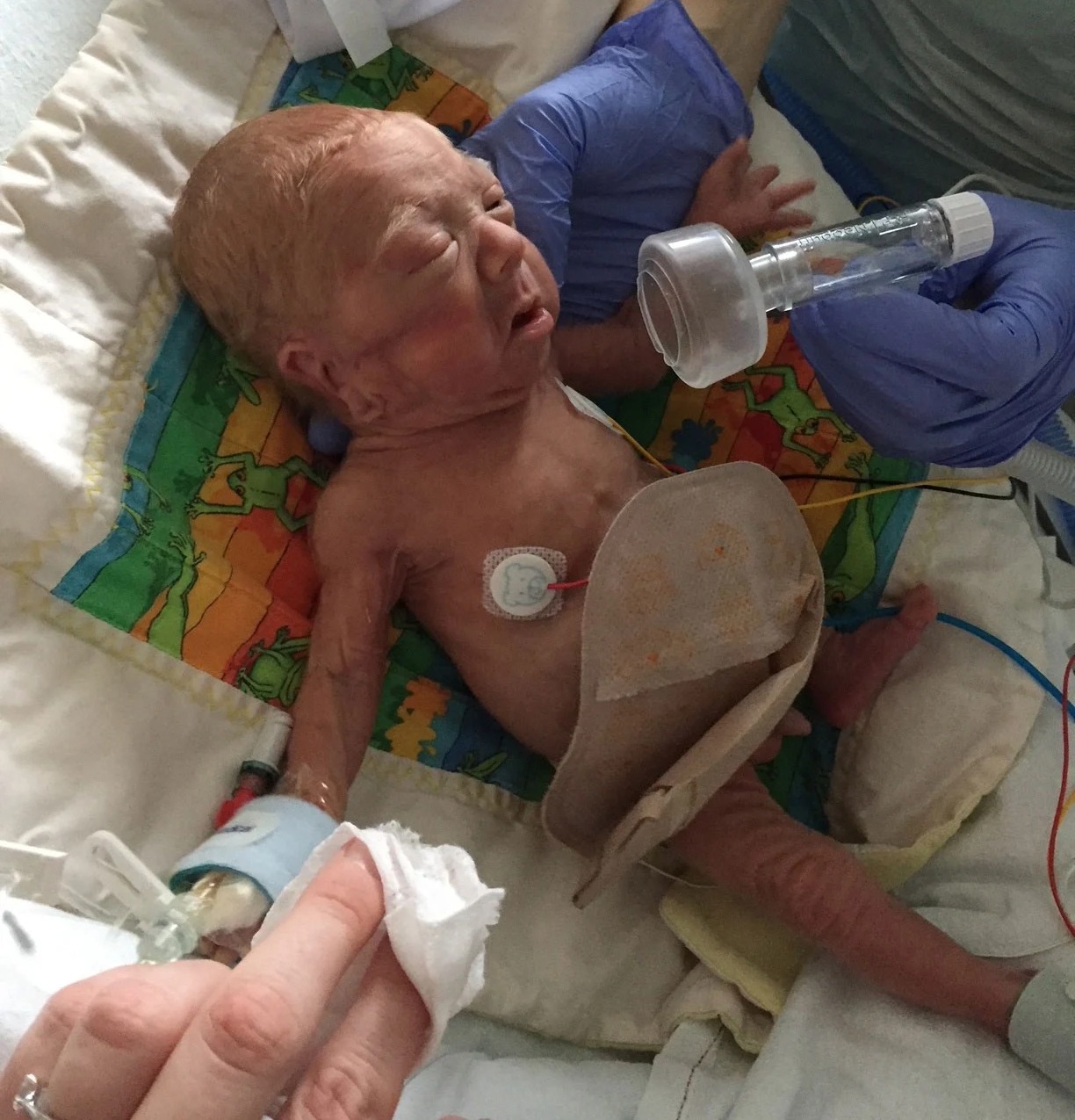 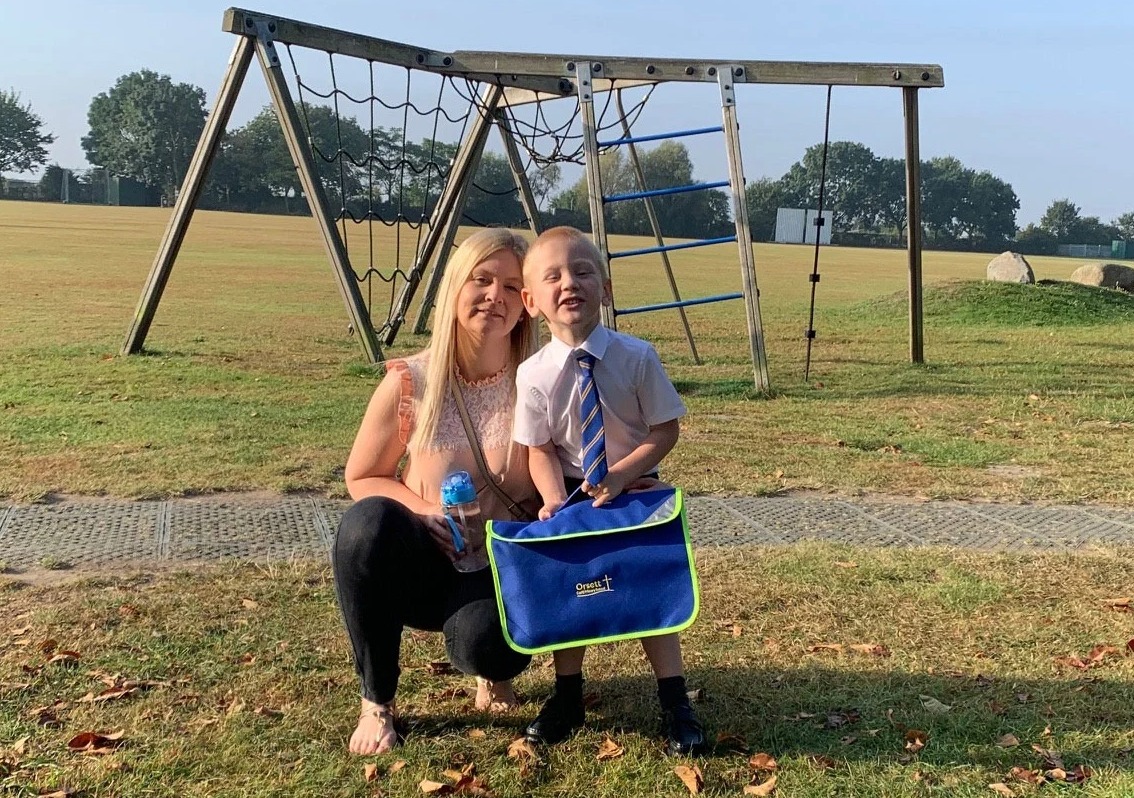