Best star snaps of the week: Celebs have fun in the sun and more

Olivia Munn and John Mulaney’s 8-month-old son, Malcolm, is in a “nightmare” phase.

The actress, 42, posted an Instagram Reel set to The Beatles’ “Help,” zooming in on her serious expression.

“I’m in a teething tunnel nightmare,” she captioned the footage.

“This will also serve as a group text to anyone I haven’t texted back,” Munn continued. “Will get back to you in however long it takes for this tooth to come out.”

Jeannie Mai commented, “That unanswered text is ME.. now forgiving you.” 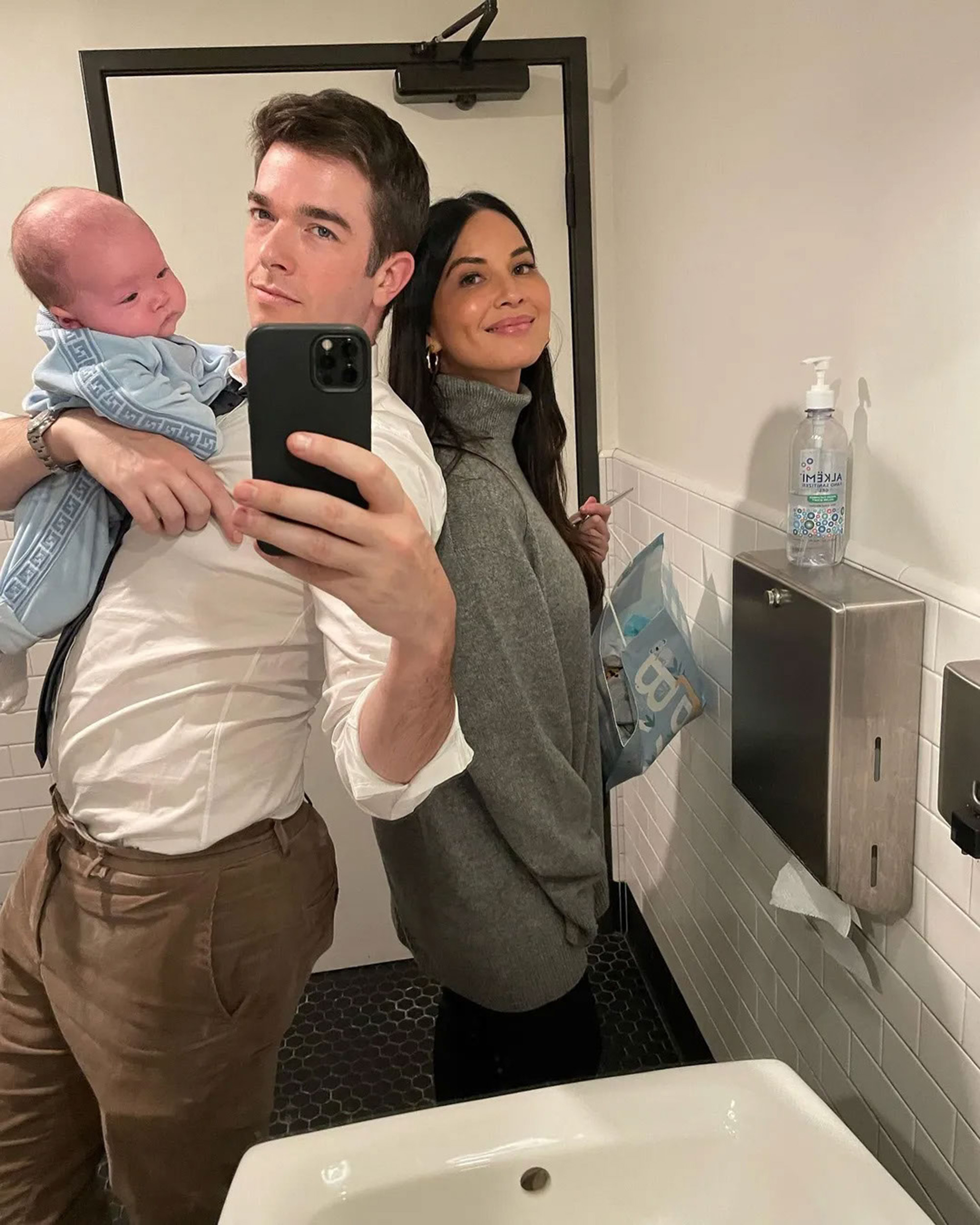 Alyssa Milano added, “Freeze a wash cloth dipped in chamomile tea and let him chew on that. [Use] the banana teether brush thingy.” 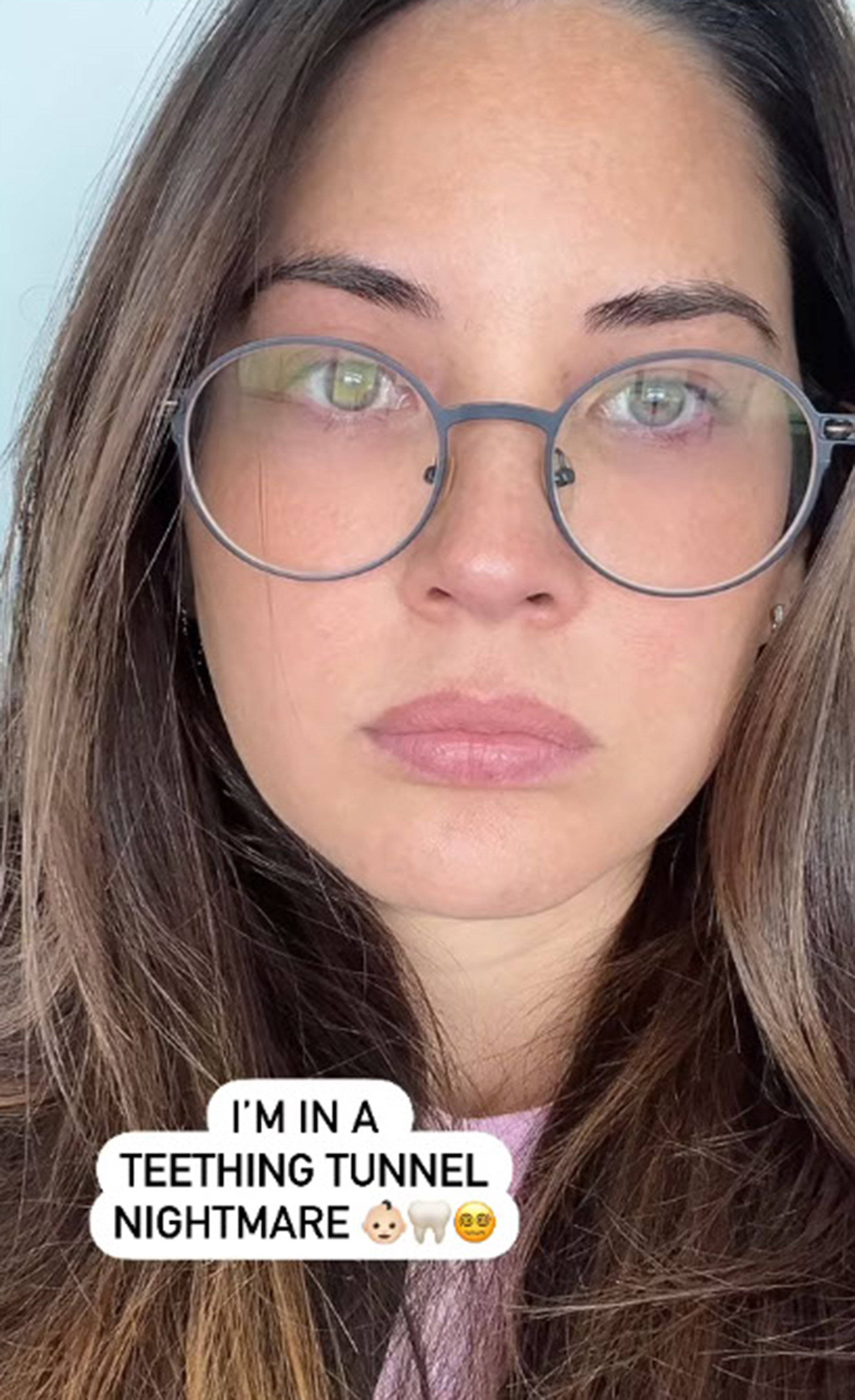 Munn thanked the 49-year-old “Charmed” alum on her Story, writing that she had ordered many products from her comments.

She went on to share photos of Mulaney, 39, cuddled up to their baby boy. 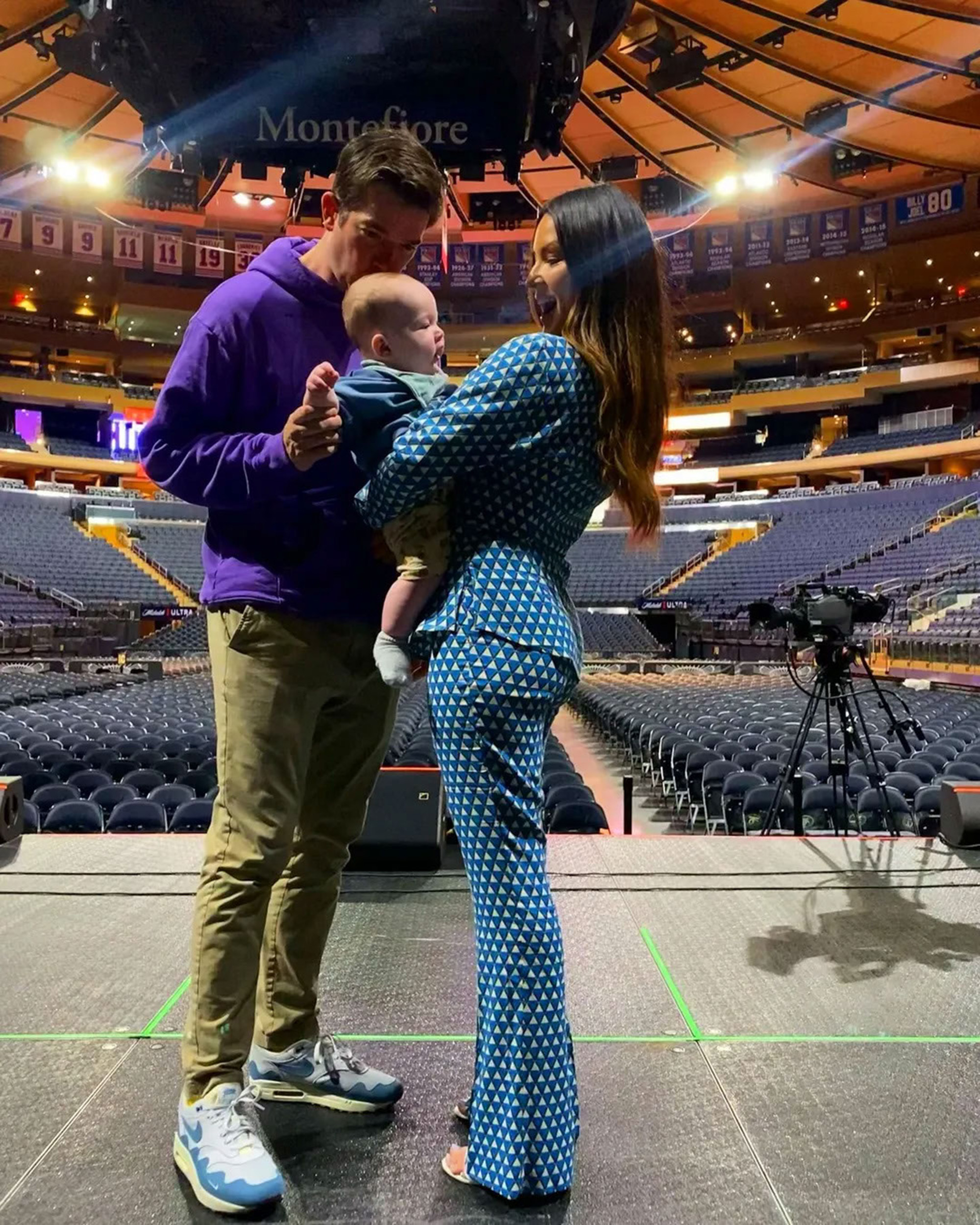 “Daddy is home to take over teething nights,” Munn wrote. “Oh my heart.”

The “Newsroom” star gave birth to her and the comedian’s son in November 2021. 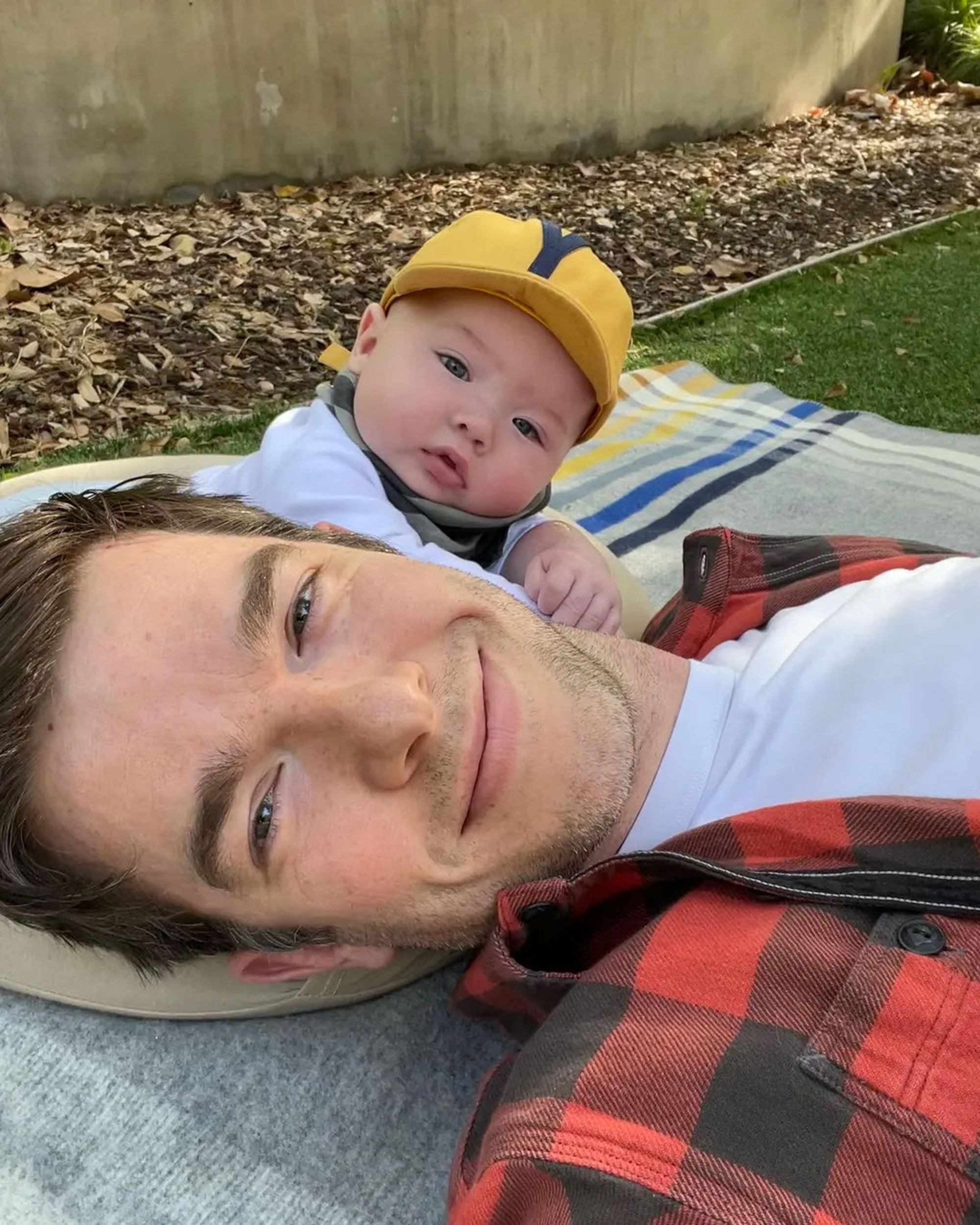 Mulaney previously spoke about not wanting children. Since their split, his 37-year-old ex has been considering having kids of her own.

“There were things I never even thought about before because that was just a closed door,” Tendler told Harper’s Bazaar of freezing her eggs in January, noting that she used to hold “partnership above having kids.”

She explained, “Now that it feels like not as much of a closed door, it’s something that I ruminate on a lot.”