George Clooney admits to making ‘terrible mistake’ with his twins

It’s more than just a “crushcrushcrush.”

Hayley Williams confirmed rumors that she and her Paramore bandmate, Taylor York, are dating.

The “Misery Business” singer shared in an interview with The Guardian published Thursday that she’s in a relationship with the guitar player, but declined to comment further.

Rumors of their romance have reportedly been circulating for years now.

Fans were convinced the two musicians were dating after Williams released her song “Crystal Clear” on her 2020 solo album, “Petals for Armor.”

Williams, 33, told Pitchfork that year that the tune, which tells a sweet story about 32-year-old York, was about “falling in love.” 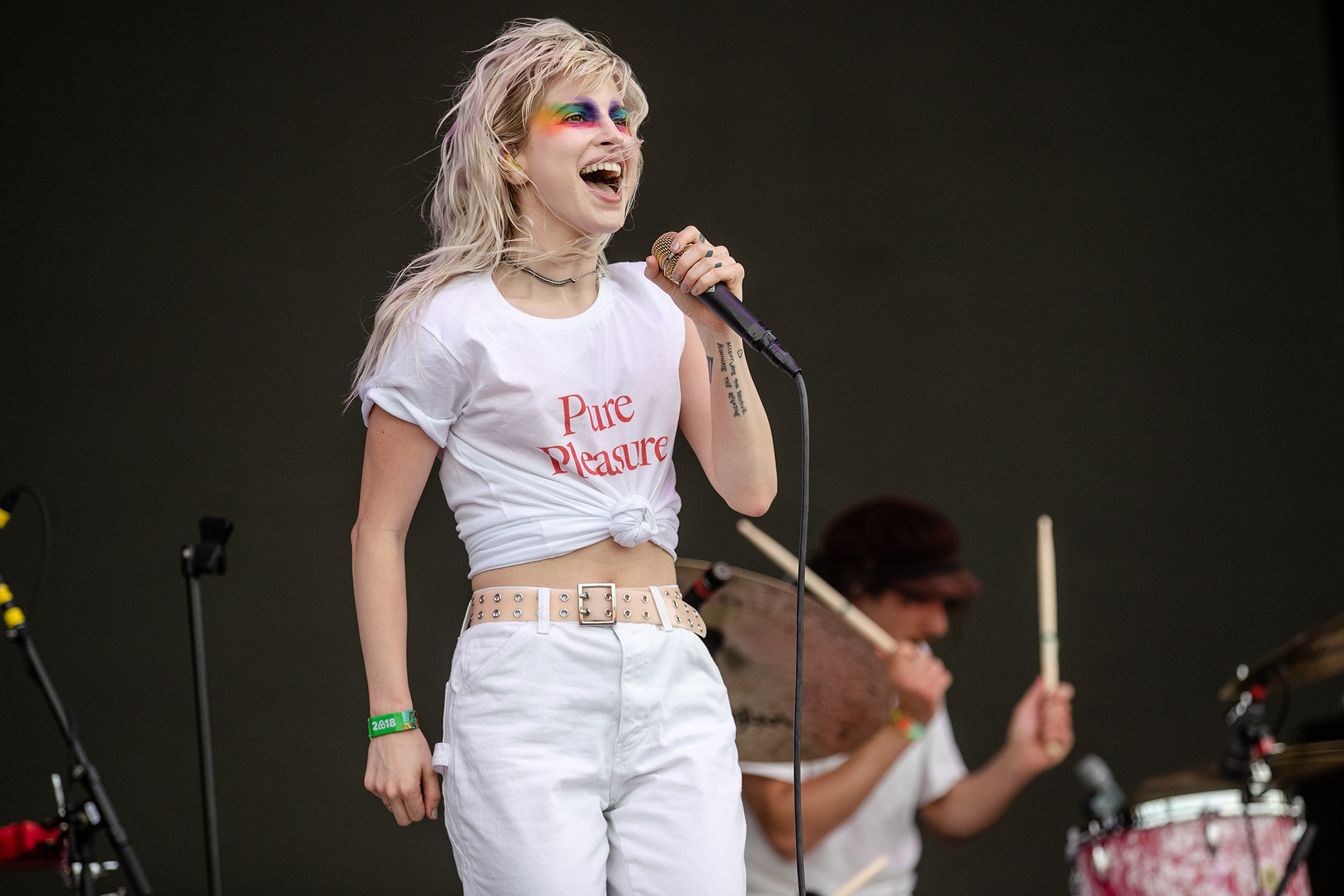 “Despite my fear, my toughness, or any resistance to vulnerability, I couldn’t help falling in love,” she said of the track at the time. 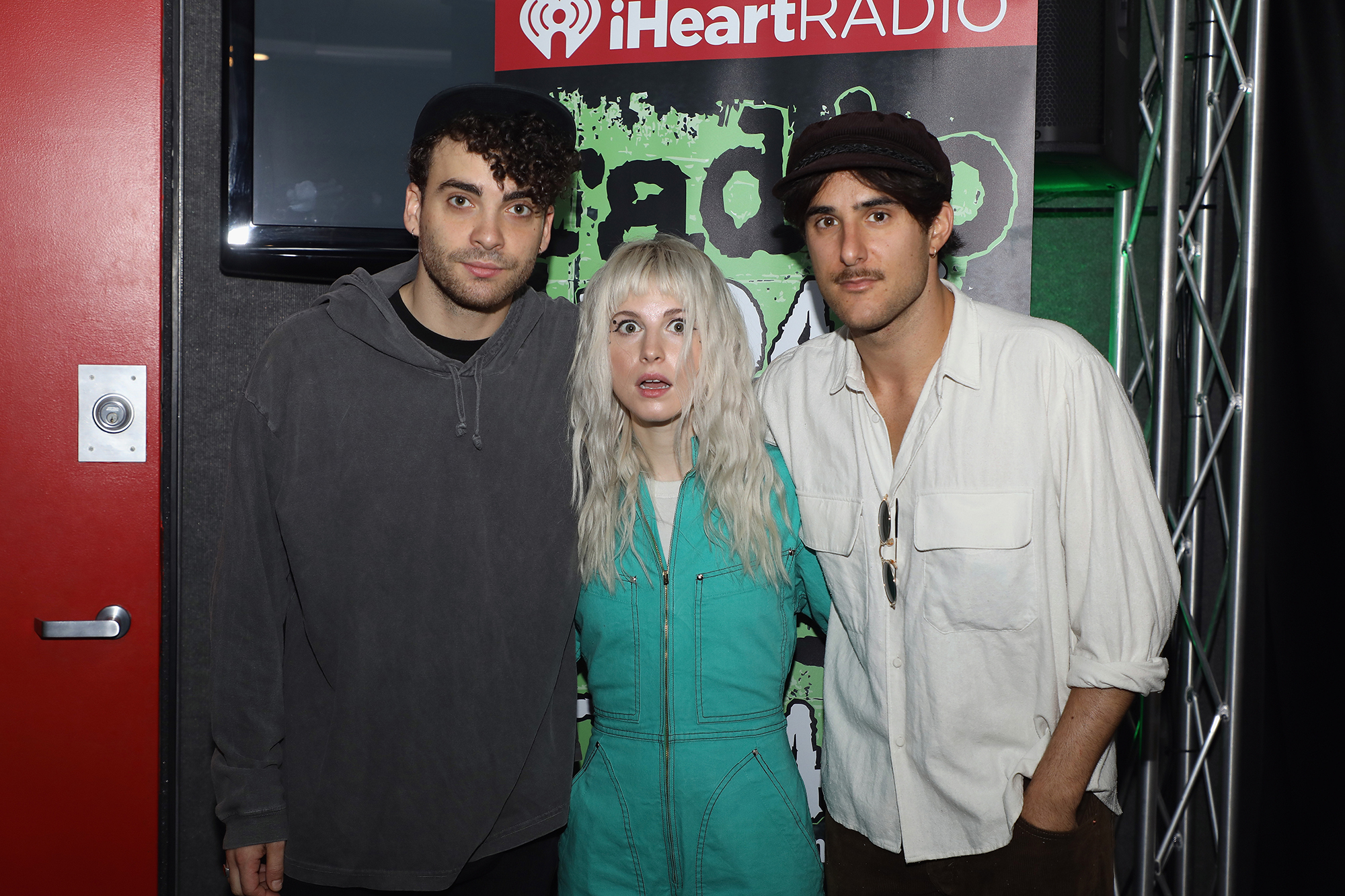 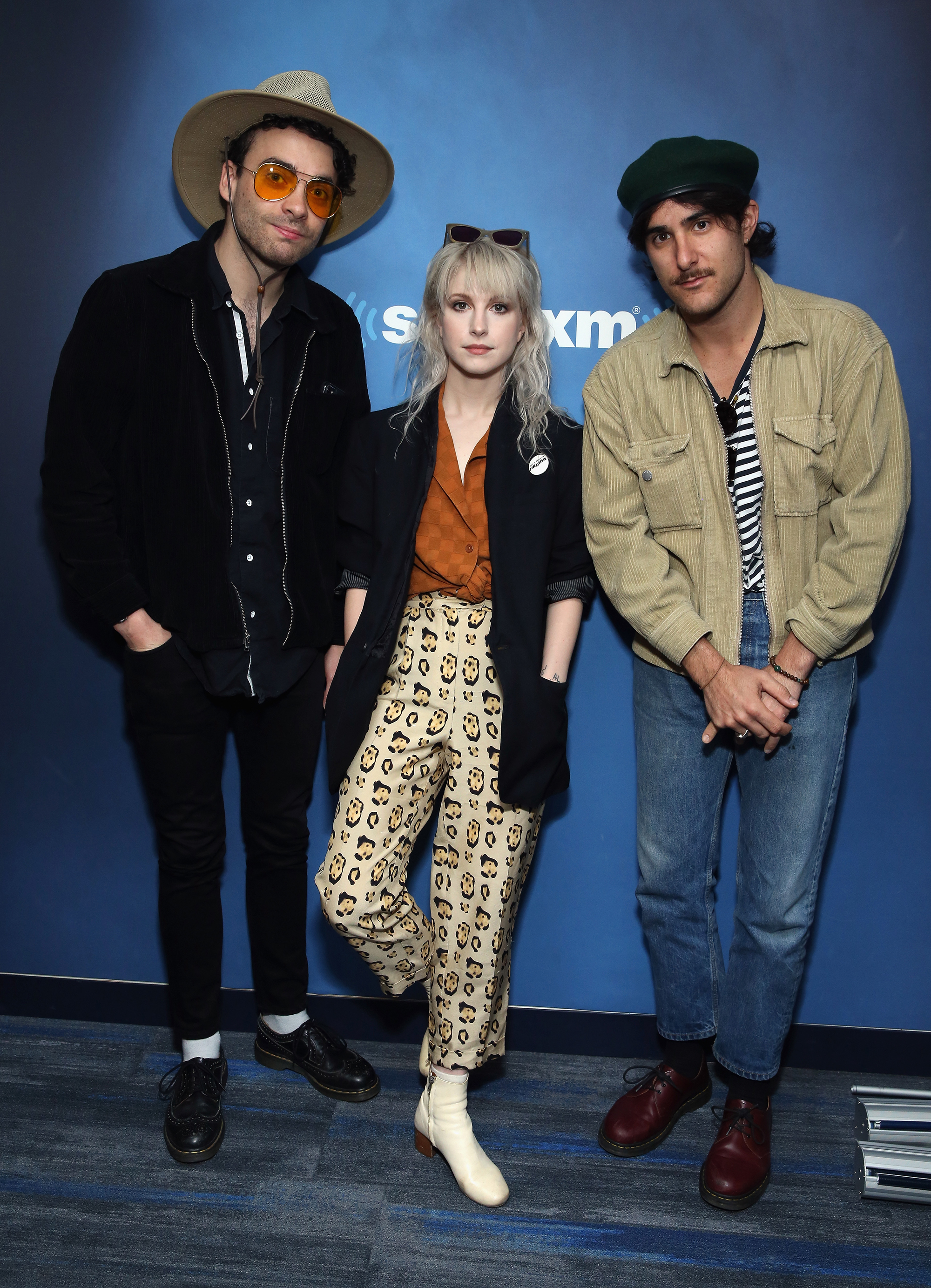 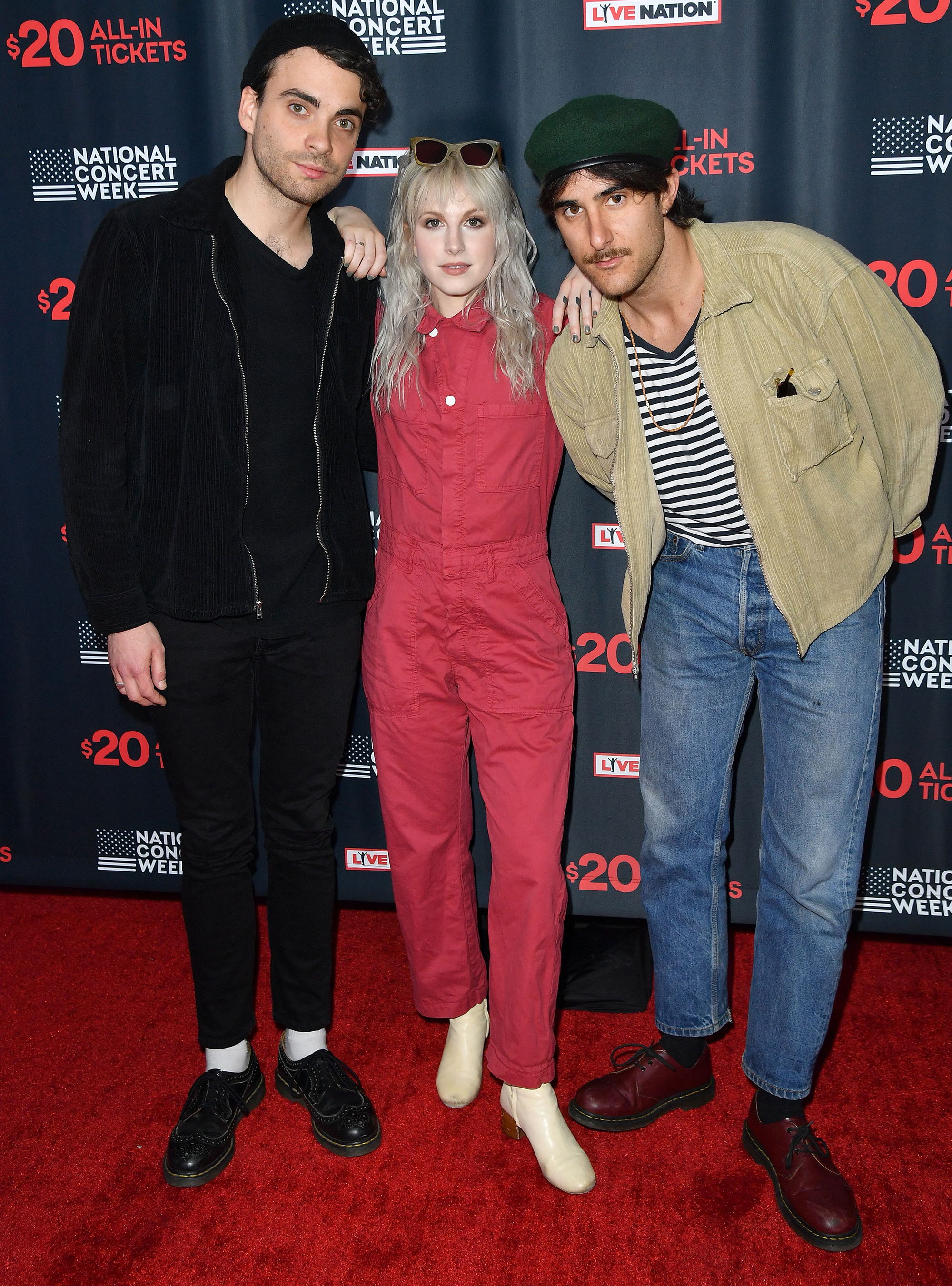