If you’re known for your feisty attitude, then it may well have started early in life, as these hilarious snaps prove.

People have been sharing childhood snaps of themselves with ‘the same energy [they] exude now’ in a viral Twitter thread started by Madeleine Dunne from Glasgow.

Her post, which has been retweeted 669 times and liked more than 11,000 times, saw people pick out some very awkward childhood snaps of themselves, with many crying and throwing tantrums.

Madeleine herself shared a photo of her as a child with red eyes and smiling through gritted teeth, while others were revealed they were practicing their raised eyebrows, sulky pouts and death stares from a very early age. 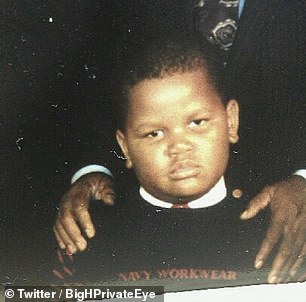 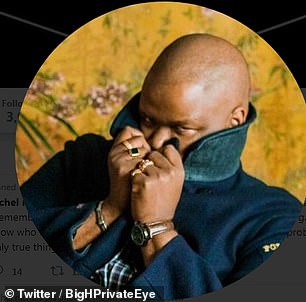 This child’s stern look would make you take a hard look at yourself if you crossed his path. Now, the stern look is still here, although the hair is gone 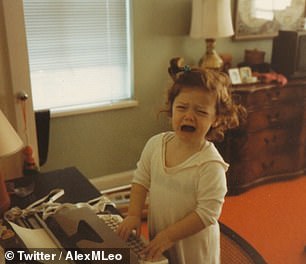 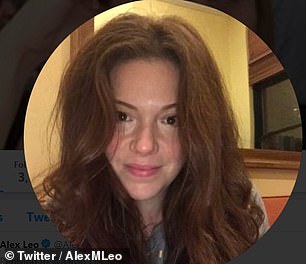 Alex from Washington DC. shared this hilarious picture of herself crying as a baby while playing on a typewriter. As an adult, perhaps she feels the same emotions whenever she has to do some typing! 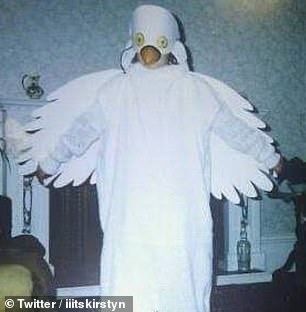 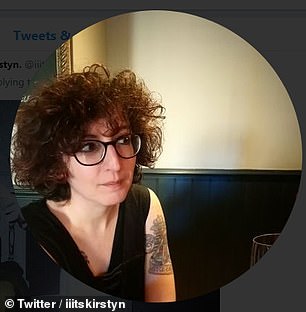 Kristin from Scotland shared this properly terrifying bird costume (left) she loved as a child.  Now, Kitrstin is still chanelling some of that same feisty energy 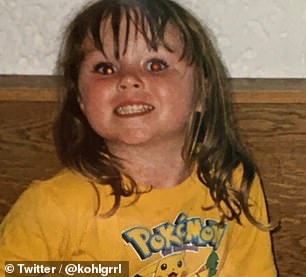 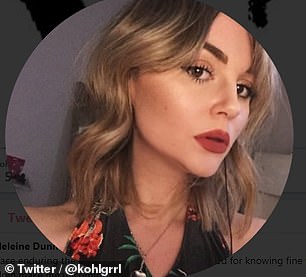 As the thread instigator, it was only right that Madeleine Dunne, from Glasgow, would share one of the best pictures. As a young adult, Madeleine (pictured) looks slightly calmer than her young self, but that grin is still ready to break out 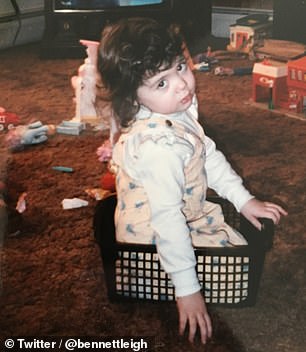 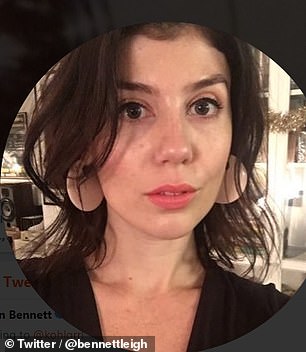 TV producer from Los Angeles Alison Bennet, pictured surrounded by toys, sitting in a plastic basket, wearing the nicest dungarees ever. As a grown woman, Alison shows the same pazazz, with these oversized earrings and shoulder length hair