From Paris to Britney: How Page Six dished on it all

Britney Spears’ dogs taken away from her before ‘battery’ incident

Britney Spears’ legal team wants to replace Jamie Spears as the pop star’s conservator with a man who was once denied guardianship of his own mother, Page Six has exclusively learned.

According to court documents obtained by Page Six, Jason Rubin filed a petition in early 2020 to become a temporary guardian — and eventually, the permanent guardian — of his mother Ida Rubin, citing mental health issues.

The forensics accounting expert requested guardianship over both Ida’s estate and her person. A source confirmed to us that Jason’s mother has a trust that was also in dispute; the exact sums in the case were not disclosed.

Rubin alleged in court documents that “Ida suffered from paranoid schizophrenia and that her mental health was declining.”

However, both Ida and Jason’s brother, Mark Rubin, objected to the request. Ida told the courts she was “competent enough to handle [her] own medical and financial affairs.”

To back up his claims, Jason provided call logs from the Las Vegas Metropolitan Police Department — as well as incident reports from the security team at Ida’s residence — that allegedly show she asked officers to perform “nonsensical acts.”

He also provided a physician’s certificate prepared by Dr. Gregory P. Brown, who wrote that the events he reviewed “strongly suggest the presence of psychosis [a substantial break in the perception of consensual reality],” according to court documents.

He stated in the records that Ida’s “delusional beliefs … placed her at risk of harm [either
to self or others].” 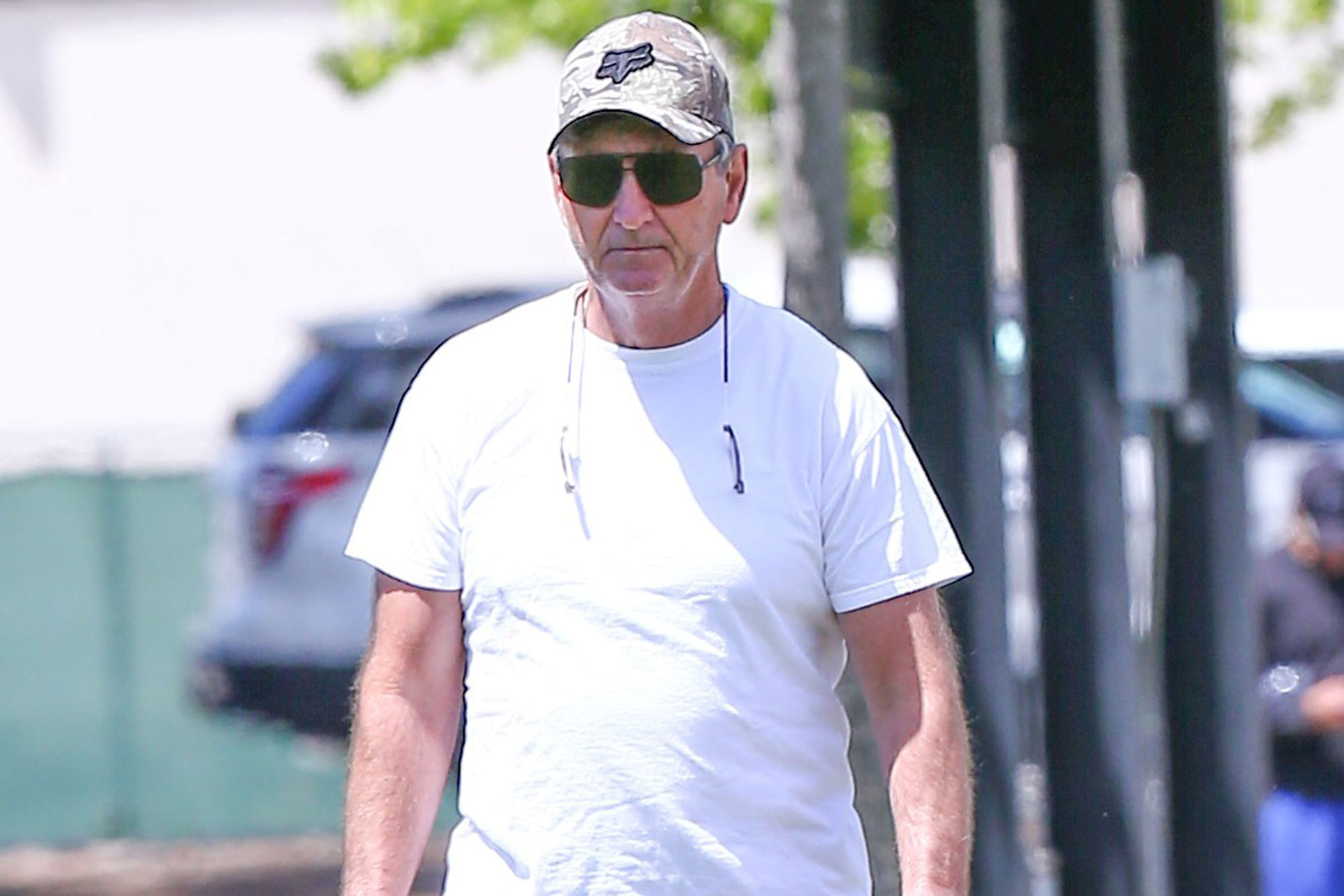 But after more than a year of litigation, a judge dismissed Jason’s petition based on Brown’s certificate.

According to records, the court found that Dr. Brown never conducted an in-person evaluation of Ida and only made his medical assumptions based on the LVMPD’s call logs and email correspondence with Ida’s security team.

“Further, although Dr. Brown expressed concern that Ida’s mental illness may cause her to be a danger to herself or others, he provided no facts and the record does not support that Ida’s safety is in jeopardy,” the court papers said.

“In fact, the police call logs state that Ida is ‘ok but delusional’ and that she is ‘able to
care for [her] self and [that her] house was clean.’”

The district court ruled that Jason could “refile the petition if he was able to obtain a physician’s certificate.”

The court ultimately decided that Ida has “suffered from mental illness for some time,” but “remains capable of caring for herself and handling her day-to-day activities.”

We’re told at one point, Jason filed an appeal at the Nevada Supreme Court, but the district court’s rulings were upheld.

Mark’s attorney, Jason Aivaz, confirmed to us that the case was dismissed “without prejudice,” and that Jason could re-file should he obtain a new, “valid” physician’s certificate.

Aivaz also noted that because his client, Mark, is the “nominated agent under Ida’s power” of attorney, should Ida ever be deemed incapacitated by a court or a doctor, his client is “ideally, at least [in] Ida’s preference, to step in and take her place” — not Jason. The attorney adds that it was always Mark’s belief that guardianship is “not necessary.”

Britney’s legal team requested in July that Jason be named conservator of the “Toxic” singer’s multimillion-dollar estate, which court documents listed as containing $2.7 million in liquid assets along with $56.3 million in investments and real estate.

According to Newsweek, Jason’s appointment would give him “the power and authorization to pursue opportunities related to professional commitments and activities including but not limited to performing, recording, videos, tours, TV shows, and other similar activities as long as they are approved by the conservator of the person [and] the conservatee’s medical team.” 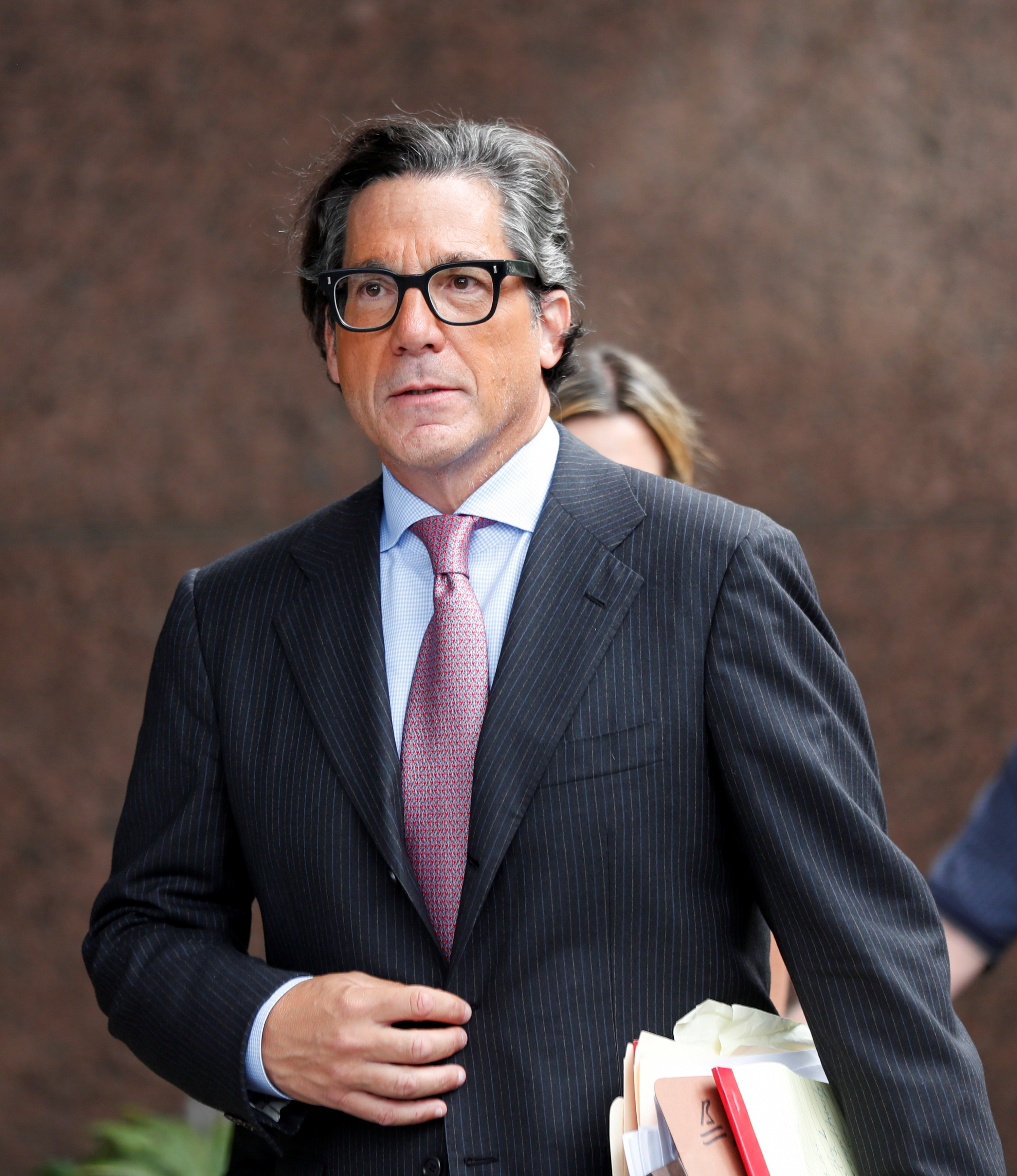 Spears’ attorney, Matthew Rosengart, has said that he is moving “aggressively” to remove Jamie, 69, from the conservatorship and terminate it altogether after 13-plus years.

And a source close to the situation told Page Six on Friday that it was not Rosengart who selected Jason as a potential candidate to replace Jamie. The insider also noted, “Maybe we’ll get somebody else.”

In August, Jamie said he would be willing to step down as conservator “when the time is right,” but added that he “intends to work with the Court and his daughter’s new attorney to prepare for an orderly transition to a new conservator.”

Jason’s attorney, Justin Gold, staunchly defended his client in a statement to Page Six, saying that it was “unfortunate that anyone would try to smear him in this way.”

“It is unfortunate that based upon numerous incidents, reflected in many police reports and home owner’s association reports and the email below, [and] after very careful consideration and consulting with physicians who believed she had ‘psychotic’ issues that were also consistent with schizophrenia, as well as an involuntary psychiatric hold in 2014, Jason felt he had no choice but to seek a guardianship for his mother, for her protection and that of others,” Gold said.

He concluded, “This in no way whatsoever reflects on Mr. Rubin’s ability to properly manage and protect an individual’s assets, based upon his strong track record; it simply reflects that his elderly mother was having very serious health issues and he was trying to take legal steps to protect her.”