Prince Harry snapped at a reporter asking a seemingly polite question during his royal tour of South Africa and the correspondent now admits she “kicked a wasp’s nest” at the time. The journalist said she “didn’t realize it” until later, however.

Prince Harry angrily snapped back at a royal correspondent

During the documentary, The Princes and The Press, which explored Prince Harry and Prince William’s interactions with the media, Sky News royal correspondent Rhiannon Mills shared one exchange with Prince Harry that got plenty of attention.

During his 2019 royal tour of South Africa with Meghan Markle, Mills asked him a question when he was on a solo engagement. It didn’t go over well with Harry.

As Prince Harry left the engagement, Mills called out to ask, “That short conversation — what do you hope to achieve through it?”

Harry didn’t hold back his frustration, responding, “What? Ask them.”

Mills followed up the question by asking, “Is that why it is important for you to come here and talk to them?” 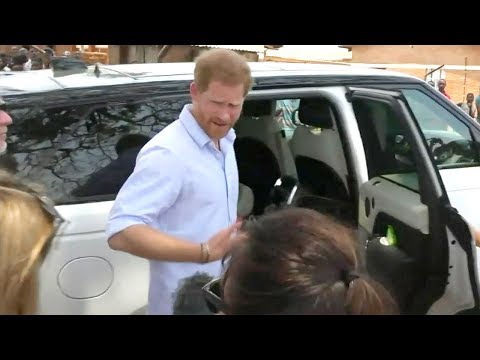 Mills admitted she was “slightly pushing my luck” when she asked Harry the question. “He doesn’t stop and give me a full interview but he acknowledges me and says ‘hello’ or whatever,” she said of her typical exchange with Harry. “This one played out quite differently.”

She explained how she realized later that it was a shaky idea to question Harry. “Most people look at it and think, well hang on, it was a polite question, why did it blow up?”

Mills continued, “But looking back at it now, I had basically kicked the wasp’s nest and I didn’t realize it.” 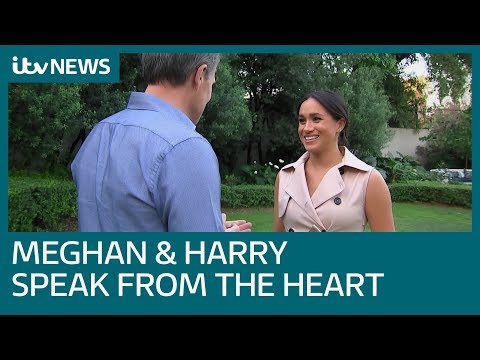 When Prince Harry and Meghan Markle’s documentary about their royal tour aired, the couple gave candid interviews about how life in the royal spotlight was taking its toll.

Prince Harry admitted that there was a rift with Prince William. Meghan explained how challenging it was to be so heavily scrutinized by the tabloids.

“I’ve said for a long time to H — that’s what I call him — it’s not enough to just survive something. That’s not the point of life,” she explained. “You’ve got to thrive, you’ve got to feel happy. And I think I really tried to adopt this British sensibility of a stiff upper lip. I tried. I really tried. But I think what that does internally is probably really damaging.”

She added, “The biggest thing that I know is that I never thought that this would be easy, but I thought it would be fair and that’s the part that’s really hard to reconcile.”

The couple went on to take a break from royal duties and later, announced their plans to step down as senior royals. They eventually moved to the U.S.