Relations between Prince William and Prince Harry remain frosty over Meghan Markle, despite rumors that they had reconciled at the funeral of their grandfather in April, according to a report.

Although family and friends had hoped the funeral of Prince Philip would bring the brothers together, William seemed uncompromising, calling Markle “that bloody woman” in a conversation with friends, according to the Daily Mail.

“But look at the way that bloody woman treated my staff — merciless,” Prince William said, according to a royal source cited by the newspaper.

Relations between the brothers have been distant since last year when Markle and Harry left the royal family, moving first to Canada and then to Los Angeles. They reportedly worsened after Harry participated in a bombshell interview with Oprah Winfrey in March.

“There they were, at each other’s throats as fiercely as ever,” said a friend of the brothers, describing their meeting. “The rage and anger between those two has grown so incredibly deep. Too many harsh and wounding things have been said.” 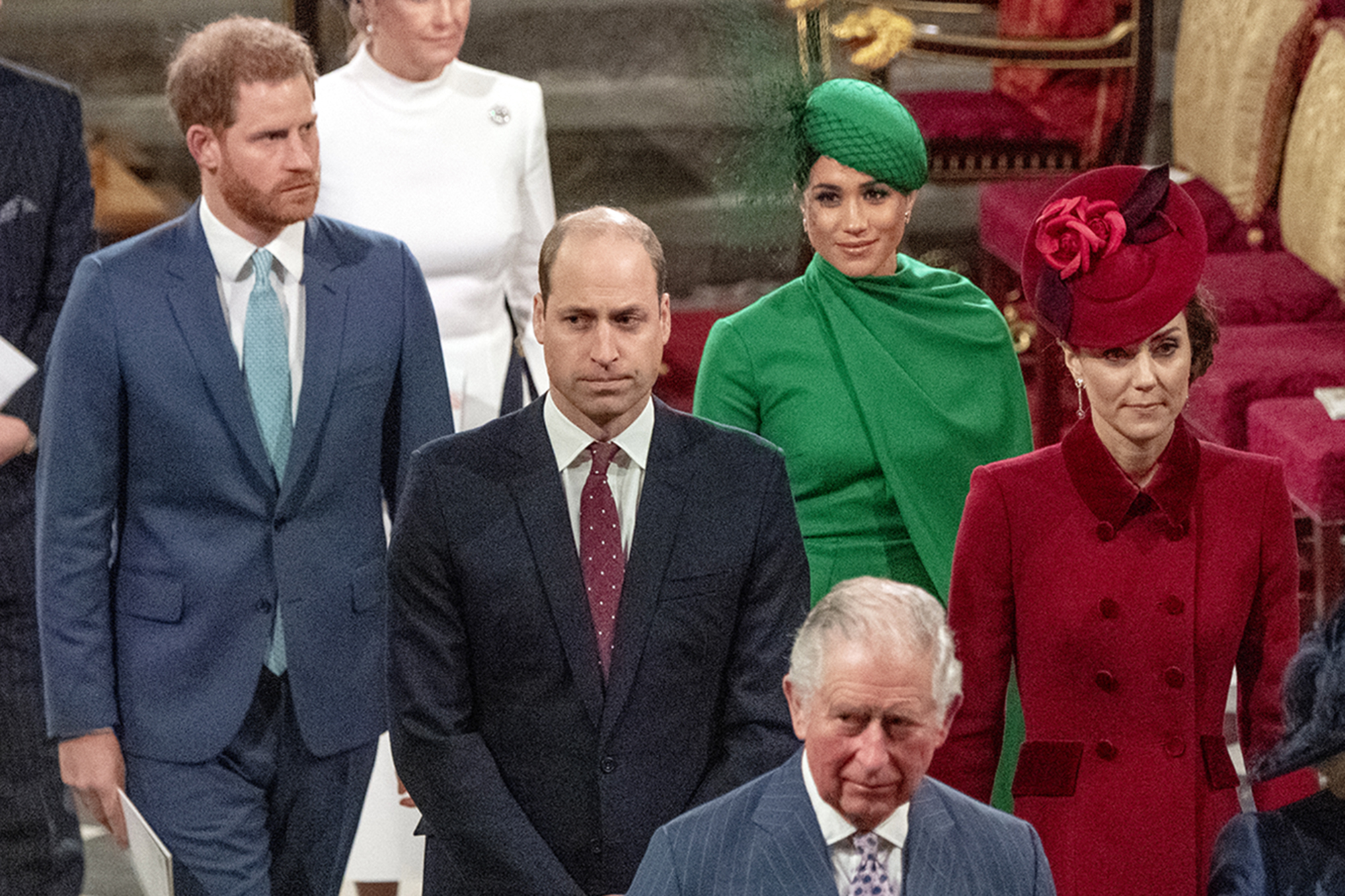 The brothers are scheduled to reunite Thursday for a memorial to their mother, Princess Diana, who was killed in an accident in Paris in 1997.