The sexual abuse allegations surrounding Prince Andrew, which have lingered for years, have certainly been a headache and distraction for the royals. Now, with a civil lawsuit filed against the prince, his reputation is casting another black shadow over his family’s name.

Following the Duke of York‘s 2019 “car crash” interview in which he did not come off as believable when he denied the accusations against him there were calls for him to resign from his royal duties. He did that, but there were also many saying that the embattled prince should lose his HRH status. So far, Queen Elizabeth II has not moved to take that from her son. Whether or not he gets to keep it though may not be up to her. Here’s who could vote on it and have a decision soon.

After Prince Andrew did that televised interview with the BBC about his association with late convicted pedophile Jeffrey Epstein, there was no choice but for him to step down from his royal duties amid the backlash. It was later reported that he would not resume his official duties in any compacity.  He has kept out the royal limelight for the most part since then and was just spotted here and there, mainly following the death of his father Prince Philip on April 9, 2021.

But Andrew’s name was right back in the headlines in August 2021 when his accuser Virginia Roberts Giuffre filed a civil suit against him claiming that he had sex with her on multiple occasions after she was trafficked by Epstein and while she was minor. In addition to the civil suit, authorities in the U.S. want to speak to the duke about Epstein as part of their ongoing investigation.

Despite these legal woes and no longer being a working royal, Prince Andrew still holds his HRH status, which is something that isn’t sitting well with many royal watchers. 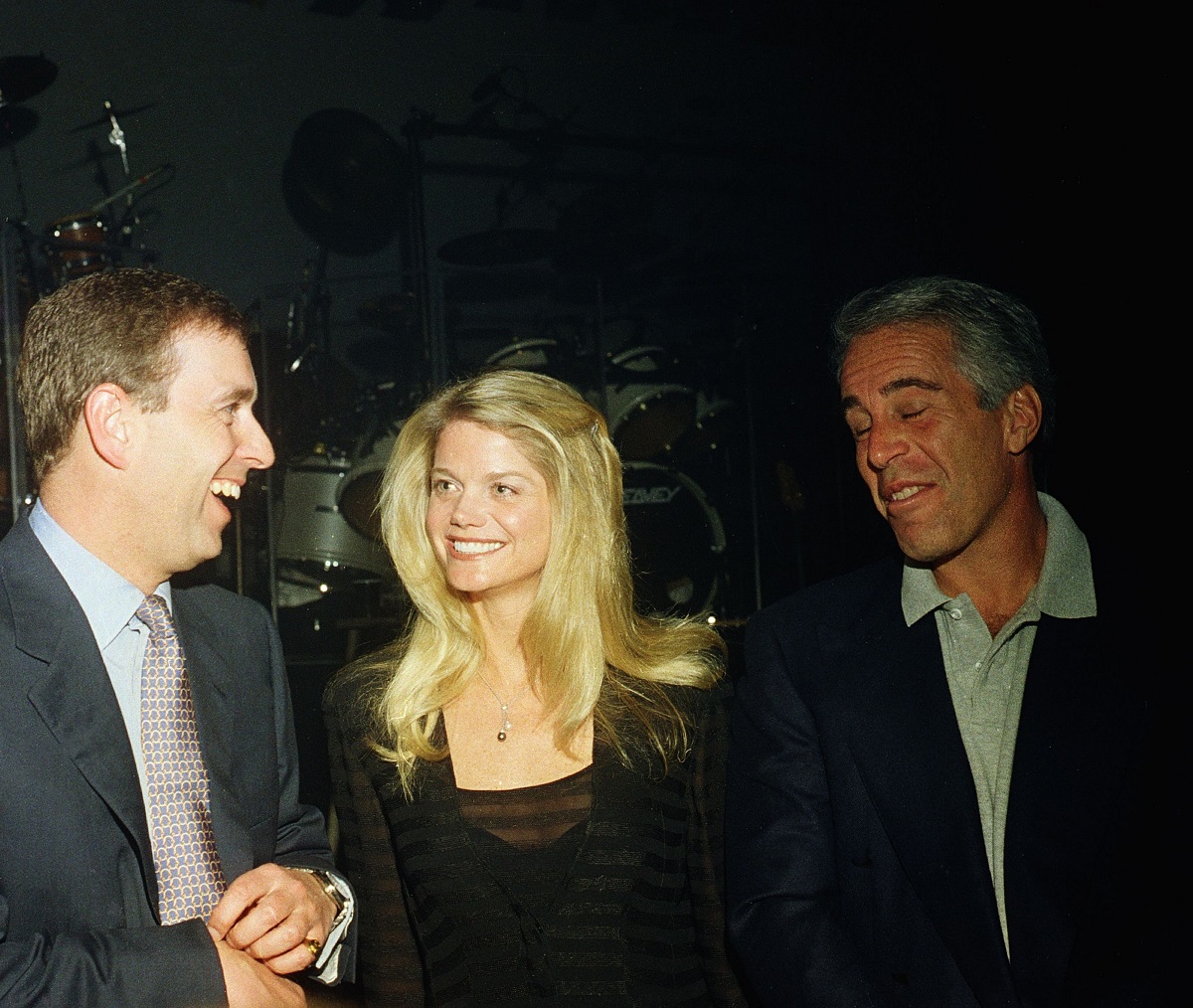 A vote could change that

Royal Expert Anglea Levin talked about Prince Andrew’s future during a segment on GB News and claimed that “His Royal Highness” title may be stripped with one vote by parliament. Levin explained that the queen has no “jurisdiction” as to whether her son can keep the title and the decision would lie in the hands of parliament.

“What is interesting the HRH. I don’t think that is in the queen’s jurisdiction,” Levin said (per Express). “That has to be decided by parliament.”

She added: “If he is innocent and he can prove it — then obviously he can keep it” but Levin believes from here on out Andrew “will be in the background” no matter what. 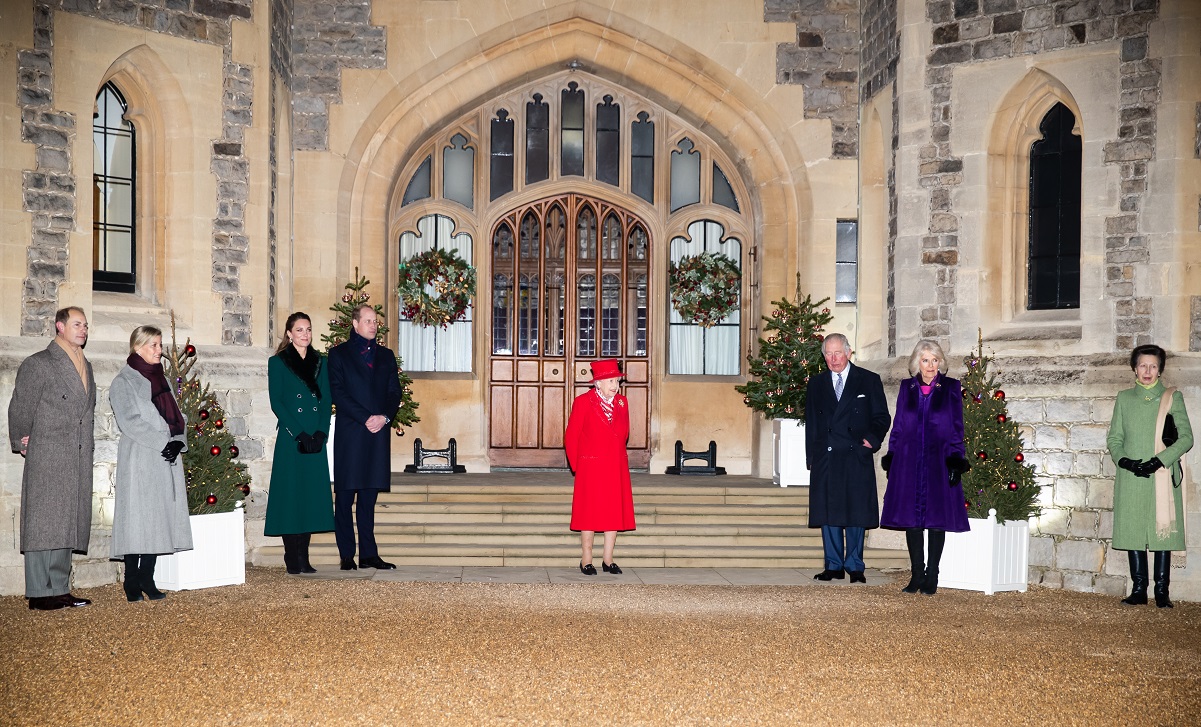 Whether or not he keeps the title may not matter to the monarch as she has put her family first and in 2020 sent a clear signal of who the faces of The Firm will be when her reign is over.