Home » Lifestyle » Queen Latifah Was Asked to Lose Weight for a Role: 'It Made Me Angry'

Queen Latifah Was Asked to Lose Weight for a Role: 'It Made Me Angry'

Standing her ground. Queen Latifah is known for playing strong, unapologetic characters, but even she isn’t immune from Hollywood’s impossible beauty standards.

The Equalizer star, 51, recently recalled a moment when executives asked her and some of her Living Single castmates to lose weight.

“Now mind you, we have the No. 1 show among Black and Latino, Latinx audiences, at the time,” the Oscar nominee told Essence in an interview published on Thursday, October 7. “And we have a hit show and you’re telling us we need to lose weight. Telling us this exactly. Why are you telling us this? We look like real people. We look like real women. We all look different.” 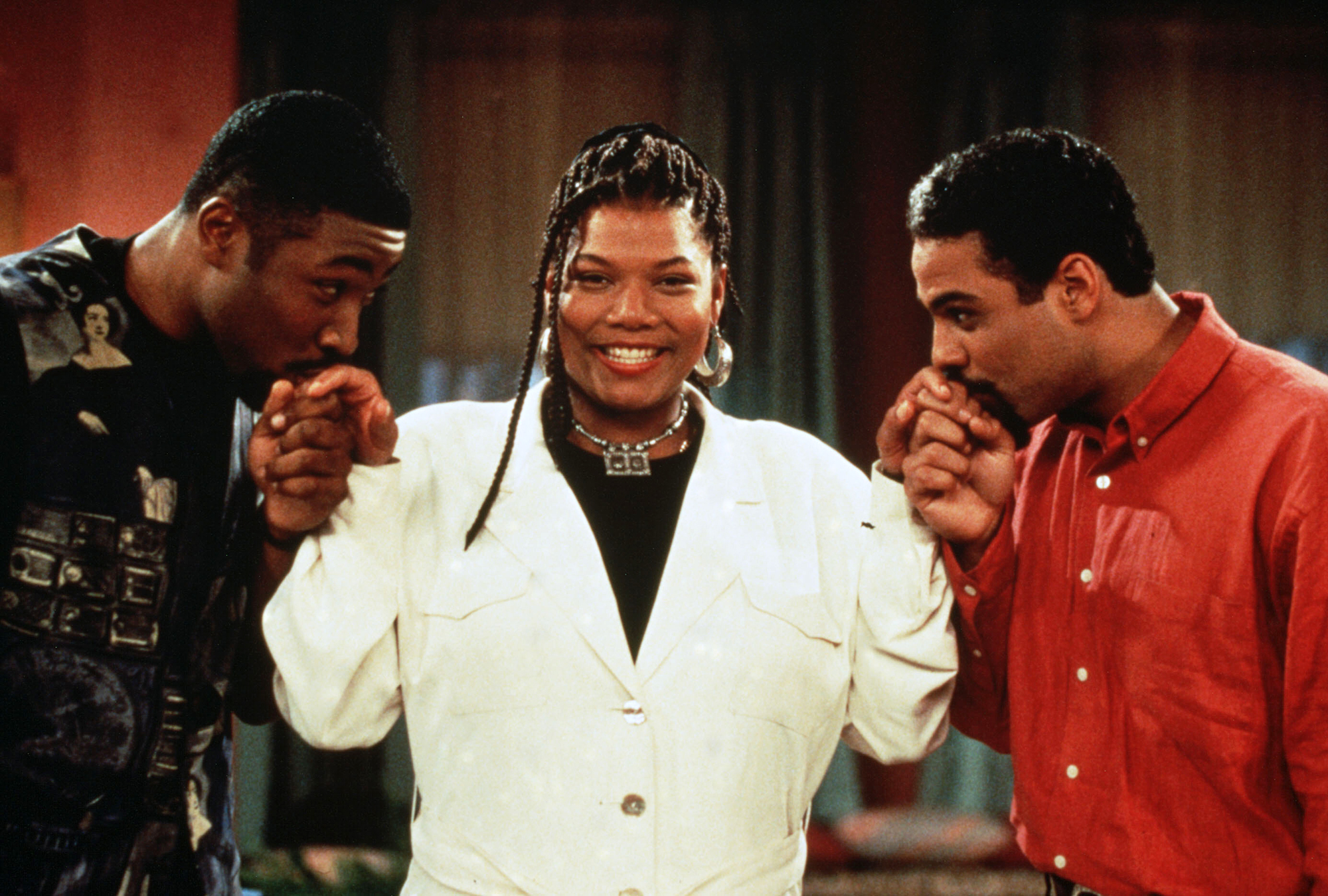 The New Jersey native said she felt there wasn’t much she could do about the criticism at the time, but the moment did inspire her to push for better representation in her future roles.

Stars Who’ve Hit Back Against Body-Shamers

“It was bothersome and it was disheartening, disappointing, and it made me angry and it made me just want to fight against that,” she explained, adding that she wanted higher-ups to see that she and her costars were “representing women” in their communities. “But of course, it didn’t make a difference. I didn’t change anything as a result of it. If anything, I’m just the rebel. Don’t tell me what to do, because I’m going to do the opposite.”

The “Ladies First” rapper has always been outspoken about the importance of body confidence, and she’s been quick to lend her support to various campaigns supporting physical and mental health. Last year, for example, she partnered with the American Lung Association to raise awareness about lung health in the midst of the coronavirus pandemic.

“One of the main things that I do is try to check in with myself,” the Girls Trip actress told Parade in September 2020. “It’s not just about your body; you have to check in with your body, your mind and your spirit. I look at my body in a holistic way. So I know that if I’m stressed out, the stress can affect my body.”

The Grammy winner is gearing up for the season 2 premiere of The Equalizer, her hit CBS show about a vigilante who defends crime victims who can’t defend themselves. The Emmy winner does many of her own stunts in the action-packed show.

“I love all of the action sequences when I get to really kick some butt,” she told TVLine in February. “It’s a lot of work, so I have a great amount of respect for stunt people and what they have to do to accomplish making people like me look really good.”