Renee Zellweger Is 'Getting Along Well' With Ant Anstead's Son Hudson

“She’s getting along well with Hudson,” a source exclusively tells Us Weekly. “Renée is very kind and caring. … She’s never had a child so is enjoying playing with him and watching Ant as a father.” 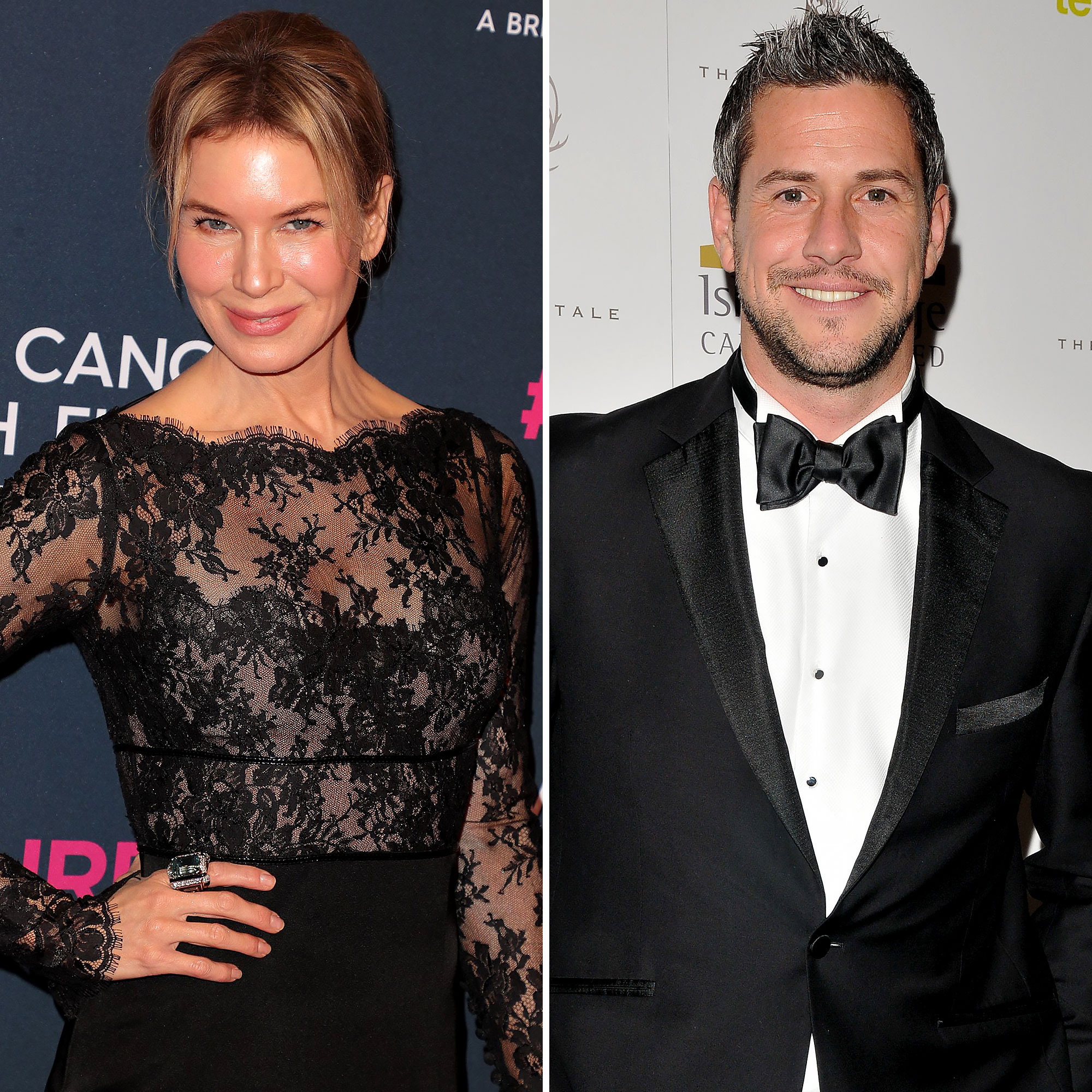 The Wheeler Dealers host, 42, shares the toddler with his ex-wife Christina Haack, and the England native is also the father of daughter Amelie, 17, and son Archie, 14, with ex-wife Louise Anstead. Zellwegger, 52, “would never step on Christina or Louise’s toes as a mother,” the insider notes.

Ant and the Bridget Jones’s Diary star met on the set of Celebrity IOU Joyride, and news broke of their budding relationship in June.

“Renée is already moving things into Ant’s house,” another source exclusively told Us last month. “He adores her and makes her feel safe.” 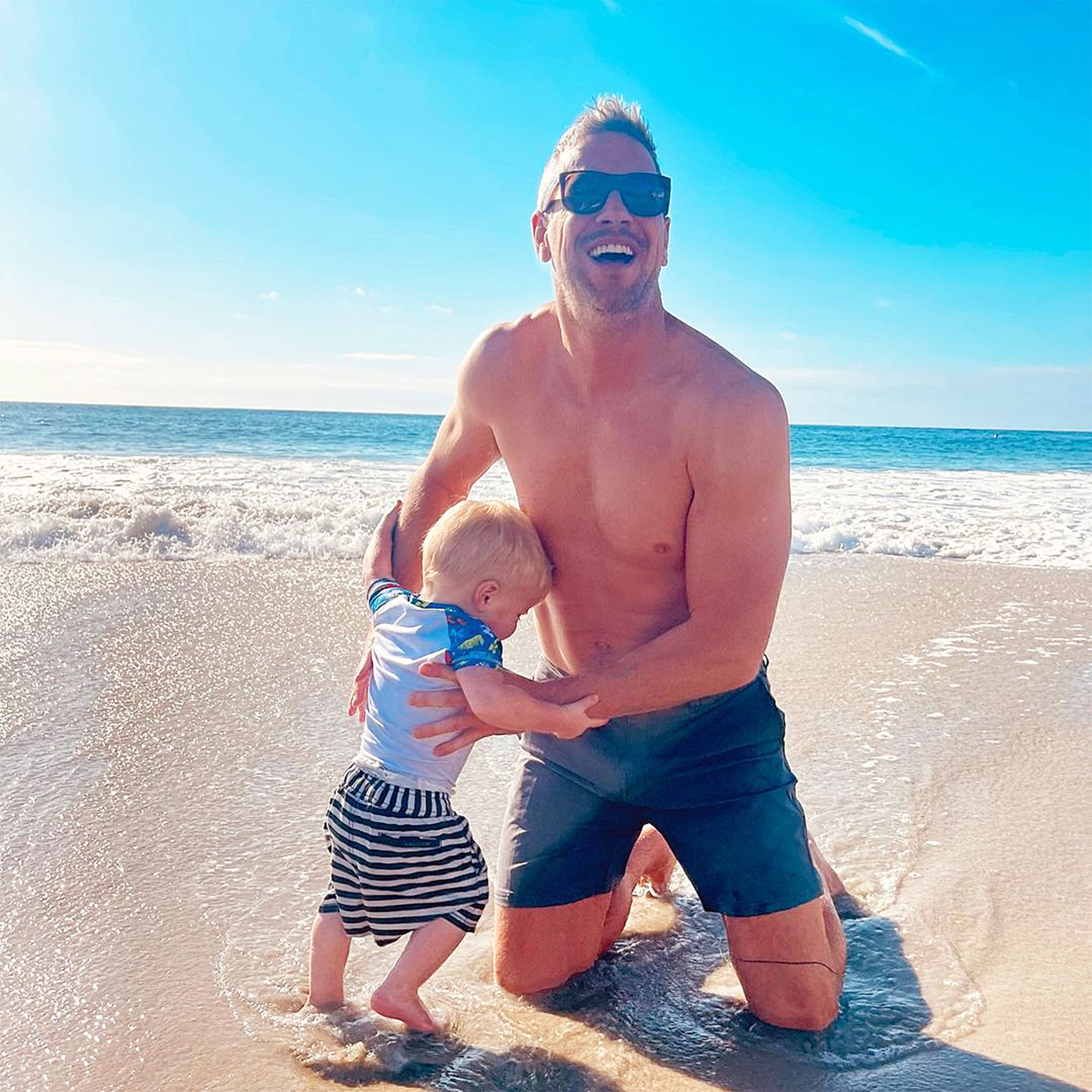 The insider added in July: “Renée has met his youngest, and [he] loves her too. Renée is so great with kids, and it warms Ant’s heart to see her be so good with [him].”

The Flip or Flop alum announced her split from Anstead in September 2020. “Ant and I have made the difficult decision to separate,” the Christina on the Coast star, who also shares daughter Taylor, 10, and son Brayden, 5, with ex-husband Tarek El Moussa, wrote via Instagram at the time. “We are grateful for each other and as always, our children will remain our priority. We appreciate your support and ask for privacy for us and our family as we navigate the future.”

The Flip Your Life author has since started dating real estate agent Joshua Hall. Haack sparked engagement rumors on Sunday, August 15, when she posted and deleted an Instagram photo showing a ring on her finger.

As for Zellweger, the Oscar winner was previously engaged to Jim Carrey from 1999 to 2000 and married to Kenny Chesney for four months in 2005. After dating Bradley Cooper from 2009 to 2011, the Nurse Betty star moved on with musician Doyle Bramhall II from 2012 to 2019.