Madonna is ‘waging war’ for Britney Spears after end of conservatorship

Britney Spears: My family should all be in jail for role in conservatorship

Sam Asghari said Britney Spears is “doing great” since being freed from her conservatorship.

The actor attended the “House of Gucci” premiere in Los Angeles on Thursday without Spears by his side but said that he and the “Toxic” singer are soaking up the excitement of their new lives.

“She’s doing great, I’m great. This is the happiest time of our lives,” a beaming Asghari told “Entertainment Tonight.” “We’re just enjoying it!”

Asghari, 27, also said that his and Spears’ wedding will happen “sooner or later,” but the pop star, 39, is in charge of logistics.

But, he admitted, “I want the biggest wedding in the world!”

With Spears in control of her life, Asghari said he’s optimistic about their future together.

The “Sometimes” singer and the personal trainer got engaged in September after nearly five years of dating. The pair are free to move forward with all wedding plans now that Spears’ father, Jamie Spears, is no longer in control as her conservator.

Britney took to Instagram soon after the ruling to say it was the “best day ever.” 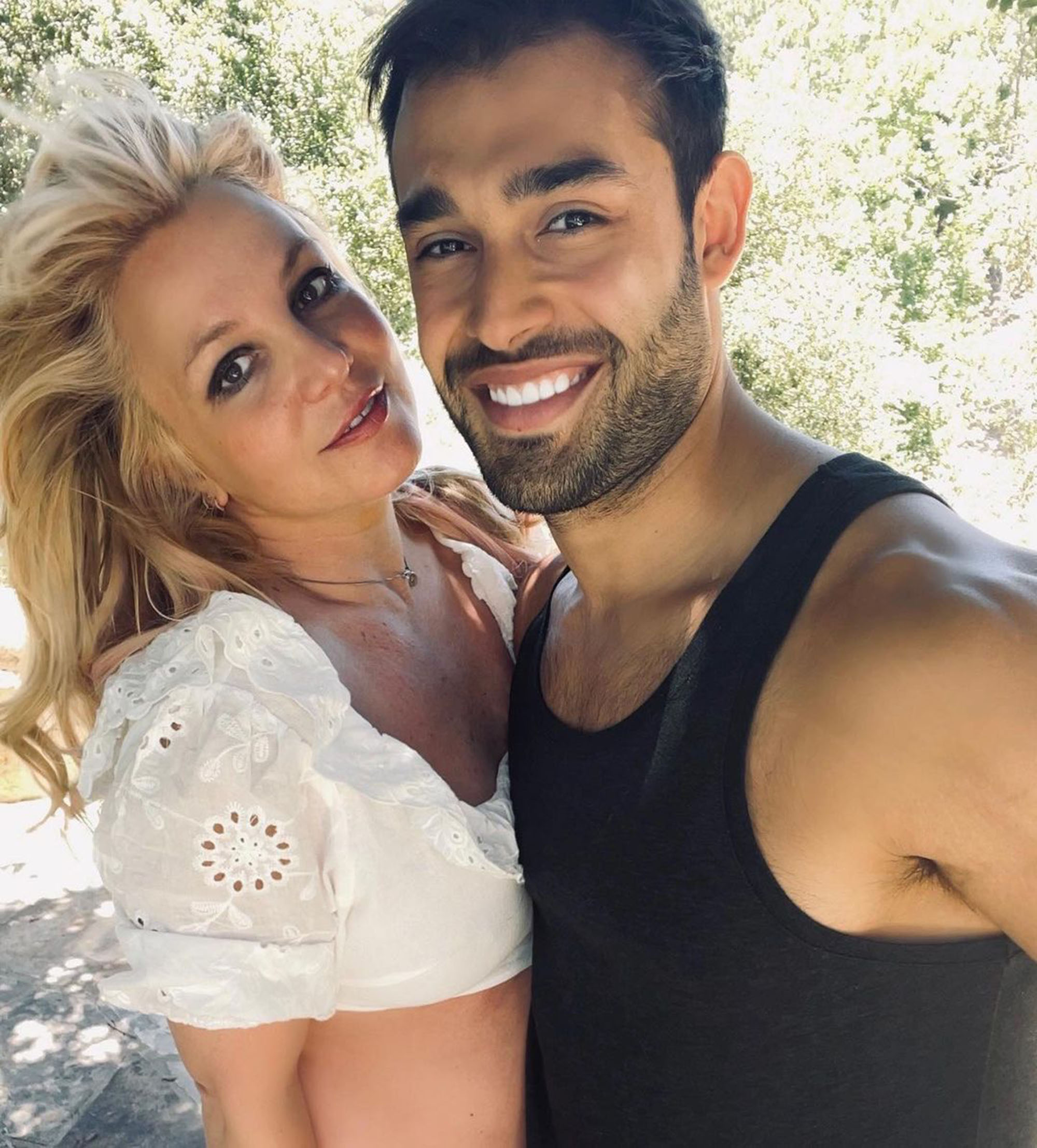 While focusing on her future with Asghari, Spears also said she’s going to become an advocate “for people with real disabilities and real illnesses.”

“I’m a very strong woman so I can only imagine what the system has done to those people,” she continued, “so hopefully my story will make an impact and make some changes in the corrupt system.”