Selena Gomez Reveals How Social Media Made Her Feel Depressed 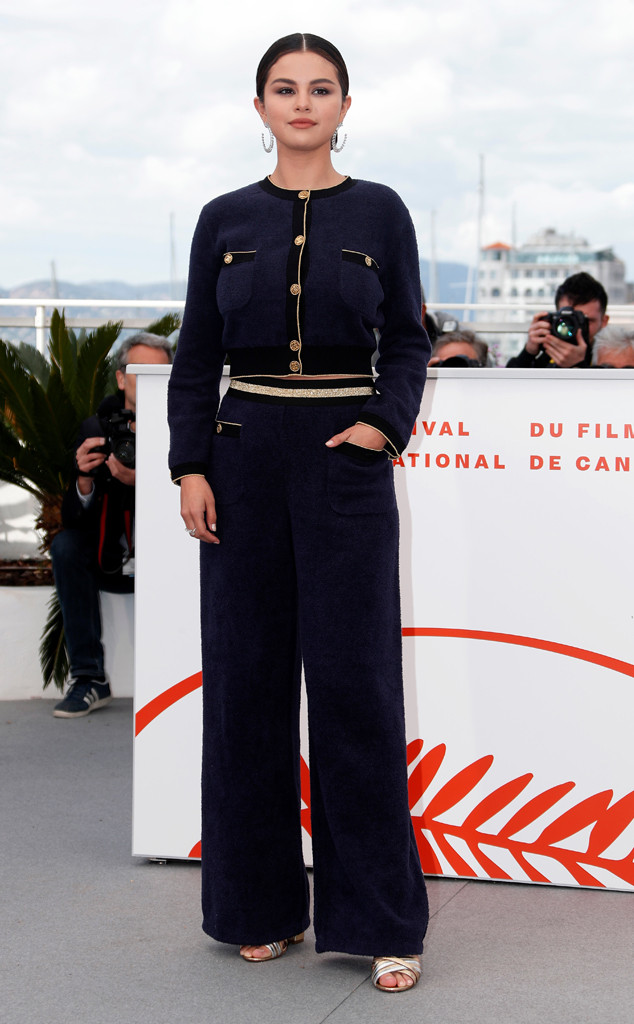 Selena Gomez has 152 million followers on Instagram and was even the most followed person on the platform at a point in time. However, the 26-year-old singer is sharing less these days.

The “Wolves” artist explained why she doesn’t engage with her followers as frequently as she used to on Wednesday’s episode of LIVE With Kelly and Ryan.

“I used to a lot,” she said, “but I think it’s just become really unhealthy, I think, personally, for young people, including myself, to spend all of their time fixating on all these comments and letting this stuff in. It was affecting me. It would make me depressed. It would make me feel not good about myself and look at my body differently and all kinds of stuff.”

Now, Gomez doesn’t keep the social app on her phone.

“I have it on someone else’s phone,” she said. “And when I feel like I want to share something with my fans or just mess around with it, I do it then.”

This wasn’t the first time Gomez has shared her viewpoints on social media. The singer also opened up about the subject during a press conference at the 2019 Cannes Film Festival.

“I think it’s pretty impossible to make it safe at this point,” Gomez said, per Variety. “I’m grateful I have the platform. I don’t do a lot of pointless pictures. For me, I like to be intentional with it. It just scares me. I’ll see these young girls at meet and greets. They are devastated, dealing with bullying and not being able to have their own voice. It can be great in moments. I would be careful and allow yourself some time limits of when you should use it.”

It also wasn’t the first time she’s talked about decreasing her social media activity. As fans will recall, Gomez took a hiatus from the platforms late last year. During this time, Gomez entered a treatment facility to focus on her anxiety and depression.

Her apprehensions about the platforms shouldn’t come as a surprise, either, especially considering how closely fans follow her social media moves. In fact, the celebrity made headlines earlier this week after she deleted a photo of her ex Justin Bieber from her Instagram feed.

Besides, Gomez has plenty of other things to focus on. The celebrity has been promoting her new movie The Dead Don’t Die and is “done” with her new album.