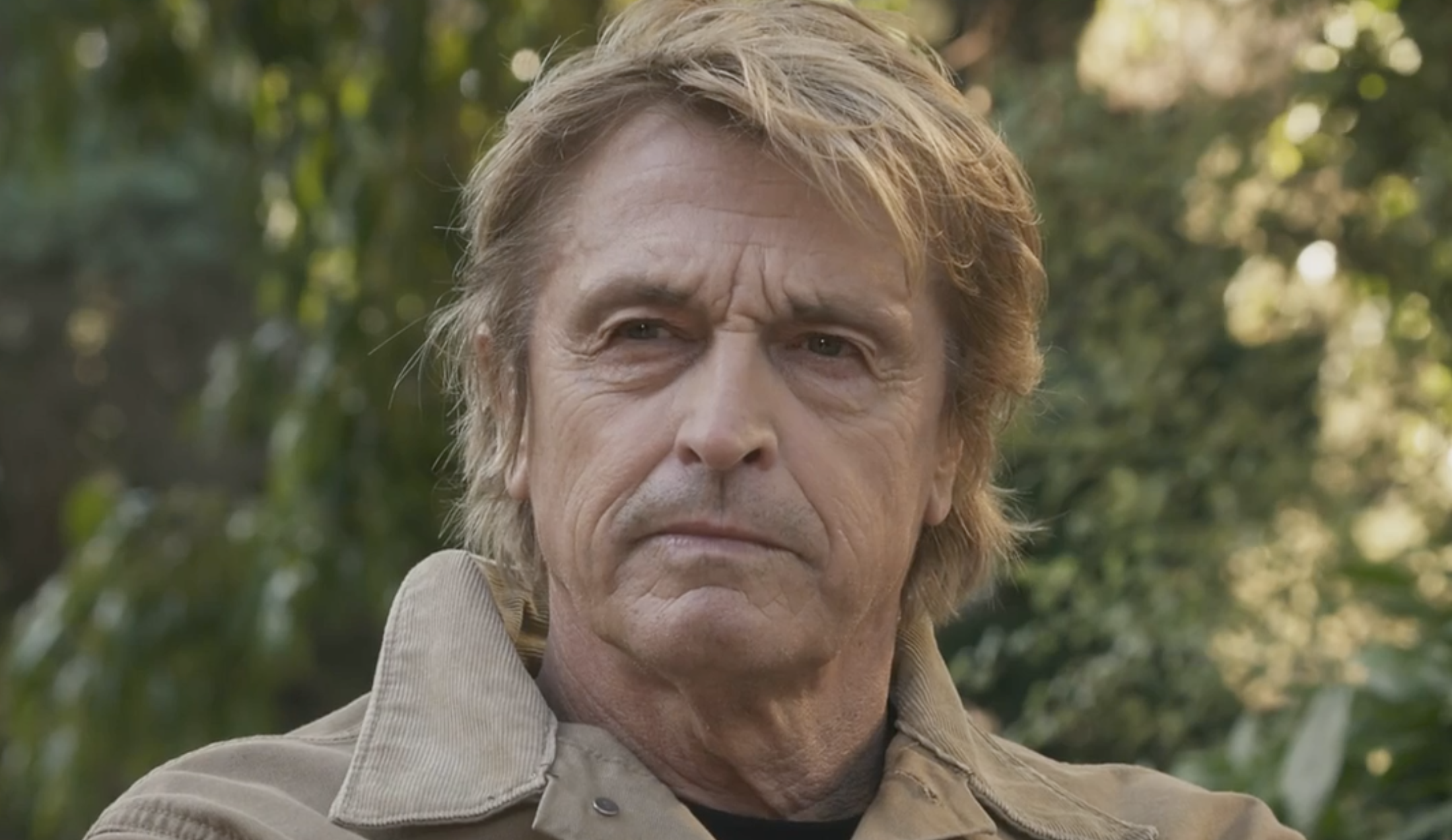 Paul Robinson (Stefan Dennis) couldn’t believe his eyes in Neighbours, as he set his sights on Shane Ramsay (Peter O’Brien) for the first time in over three decades.

The owner of the Lassiters hotel chain took a walk around his complex in Wednesday’s (July 13) edition of the Channel 5 soap, only to be frustrated by the noise coming from one of the tables.

The cork of a nearby bottle of champagne then popped, striking Paul right in the behind, much to his horror, but as he turned to chastise the person responsible, his jaw dropped with shock.

‘Shane Ramsay!’, he exclaimed, upon seeing his old pal for the first time in 35 years. ‘Paul Robinson’, replied Shane, prompting a giggle from Paul, as he came to terms with the events which had just unfolded.

Paul invited Shane up to his penthouse, where he filled Leo Tanaka (Tim Kano) in on the returnee’s history on Ramsay Street, branding Shane the ‘original Romeo’.

Shane, meanwhile, revealed that he’s got something of a proposition for Paul, asking him if he’d be interested in going into business with him.

‘I want to buy into Lassiters’, he said, much to Paul’s shock, who informed him it would take a ‘fair chunk’ of capital in order to do so.

Shane assured him that money wasn’t a problem, and Paul was delighted, telling his pal that he’d give his proposal some thought.

Shane, however, soon started to display doubts about his offer, after Jane Harris (Annie Jones) told him that going into business with Paul would be the ‘worst mistake’ he’d ever make.

Will Shane reconsider his offer? Have Jane’s words of warning persuaded him to change his mind?

Neighbours continues Thursday July 14 at 1:45pm and 6pm on Channel 5.